Employees file lawsuit against Kardashian: She does not pay salaries, has bad behavior and does not even let them eat

Seven former members of Hidden Hills gardening and maintenance staff have accused Kim Kardashian of non-payment of wages, overtime and misconduct, and have even filed a lawsuit against her.

According to the lawsuit published by Daily Mail, which was filed Monday in Los Angeles, the 40-year-old was delaying wages, keeping 10% of her wages for taxes but without paying them to the state. She also did not pay overtime and sometimes forced employees to work without a break.

The seven reported that Kim Kardashian never kept working hours, while one of the former employees was fired immediately when she asked to be paid overtime. 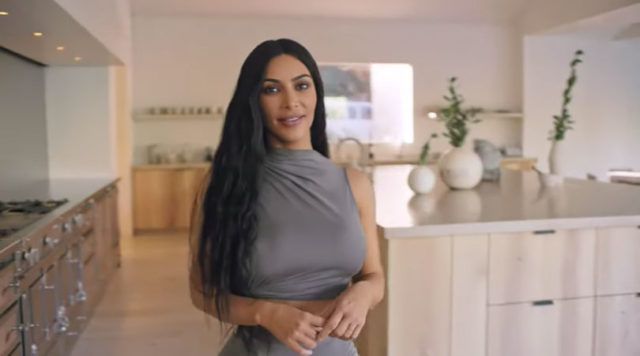 According to the British site, a 16-year-old former employee claimed he was forced to work beyond the 48 hours allowed that apply to a minor in summer work.

A Kardashian spokeswoman told DailyMail that the staff was not hired directly by her, but through a third party.

“These employees were hired and paid through a third party hired by Kim to provide services. “Kim is not involved in the agreement between them, so she is not responsible for how the seller manages his business and the agreements they have made directly with their staff.”