Super rich Americans who have not paid income tax / What is Joe Biden’s plan that has upset Bezos, Musk and Buffett

Details claiming to reveal how little income taxes American billionaires pay have been leaked from a website.

ProPublica says it has seen the tax returns of some of the richest people in the world, including Jeff Bezos, Elon Musk and Warren Buffett.

A White House spokeswoman called the leak “illegal” and said the FBI and tax authorities were investigating the case.

ProPublica said that it was analyzing what it called “a large set of data of the Internal Revenue Service” on the taxes of billionaires and will publish further details in the coming weeks, reports Telegrafi. 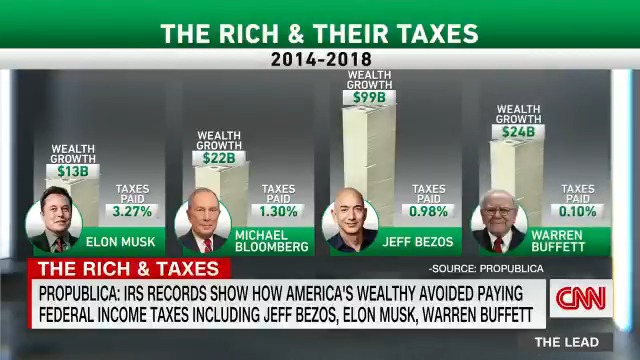 WHEREAS BBC writes that has not been able to confirm the claims, the alleged leak comes at a time when the debate has escalated over the amount of tax paid by the wealthy.

ProPublica said the 25 richest Americans pay less in taxes – an average of 15.8 percent of gross adjusted income – than most ordinary American workers.

Jesse Eisinger, reporter and senior editor at ProPublica, stated: “We were very surprised that you could sit down [taksën] to zero if you were a multi-billionaire. “Ultra-rich people can bypass the system in a completely legal way.”

“They have tremendous ability to find discounts, find credit and take advantage of gaps in the system,” he said.

So while the value of their wealth increases tremendously through their ownership of shares in their company, this is not recorded as income.

But there is more to it than that. He said “they also benefit from aggressive tax cuts, often because they have borrowed to finance their lifestyle”.

According to him, American billionaires buy a fortune, build one or inherit a fortune and then borrow against their fortune.

Because they do not make any profit or sell anything, they do not receive any income, which can be taxed.

“They then borrow from a bank with a relatively low interest rate, live out of it and can use interest expenses as a deduction from their income,” he said. 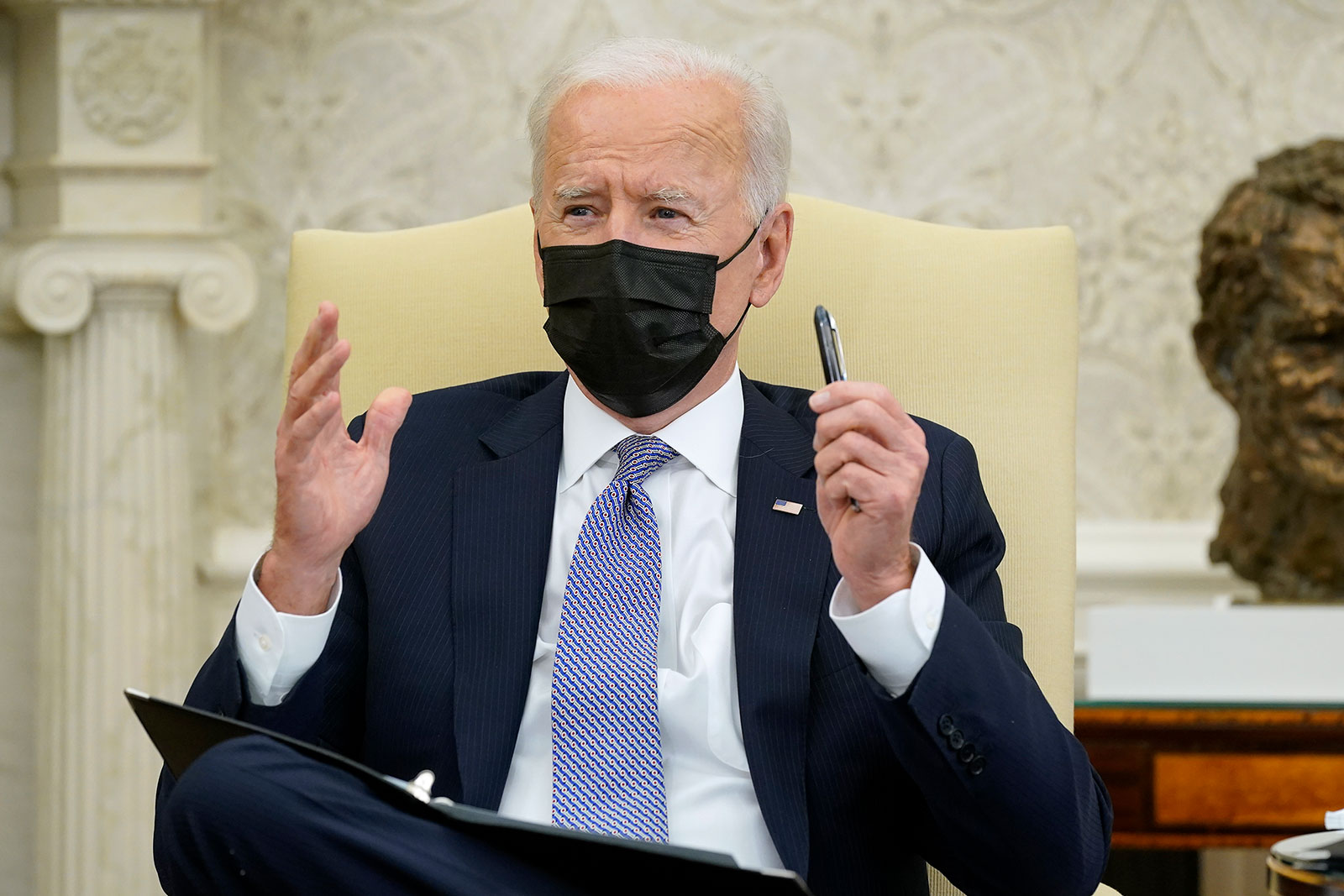 The website reported that “using perfect legal tax strategies, many of the wealthy are able to reduce their federal tax bills to nothing or near it” even as their wealth has grown in recent years.

The rich, as with many ordinary citizens, are able to reduce their income tax bills through things like charitable donations and withdrawing money from investment income rather than salary income.

ProPublica, using data collected by Forbes magazine, said the fortunes of the 25 richest Americans grew along with $ 401 billion from 2014 to 2018 – but they paid $ 13.6 billion in income tax during those years.

Otherwise, US President Joe Biden has pledged to raise taxes for wealthier Americans as part of a mission to improve equity and raise money for massive infrastructure investment program.

He wants to increase the level of taxes, double the tax for winners from investments and change the inheritance tax, Telegrafi reports.

However, ProPublica’s analysis concluded that “while some wealthy Americans, such as hedge fund managers, would pay more in taxes under the current Biden administration proposals, the vast majority of the top 25 would see little change.” .

One of the billionaires mentioned, philanthropist George Soros, is also alleged to have paid the minimum tax.

His office had not responded to a BBC request for comment, but said in a statement to ProPublica that Soros would not pay taxes for several years due to investment losses.

The statement also stressed that he had long advocated higher taxes for America’s richest people. 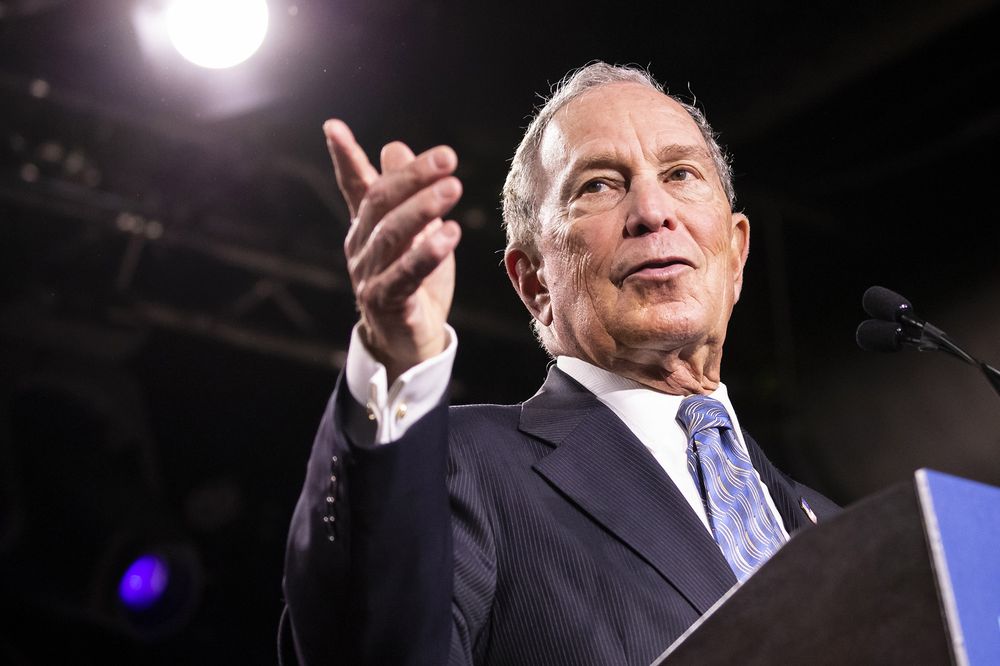 According to US reports, Michael Bloomberg, the former mayor of New York City, whose tax details were among the documents, said the revelation raised privacy concerns and would use “legal remedies” to uncover the source of the leak.

ProPublica, an investigative website, has written several articles about how budget cuts in the U.S. Internal Revenue Service have hampered its ability to enforce tax rules on wealthy and large corporations. The news organization said it received leaked documents in response to these articles.

Among other things, he writes: “If the shares I own in the company I founded are worth mil 1 billion at the beginning of the tax year and rise to 2 2 billion by the end of the tax year – how much income tax do I owe?” Easy – zero. “Because while I am twice as rich, I received zero income.”

“On the other hand, if I have zero assets and make mijë 30,000 in income, I will pay around 6 6,000 in income tax and national security. “That’s why revelations that some of the richest Americans paid little or no income tax may provoke outrage, but they should not come as a surprise.” / Telegraph