OnePlus today unveiled the latest smartphone to join the mid-range, Nord CE. By CE the company means “Core Edition”, an indication that OnePlus is focusing on the ground rather than inflating the specifics of the smartphone.

It comes with a super wide-angle 8-megapixel camera and a 2-megapixel monochrome. The selfie camera is 16-megapixel.

Inside is a Snapdragon 750G processor, compared to the 765G that the previous model had. OnePlus says the processor is 20% faster while the graphics 10%. 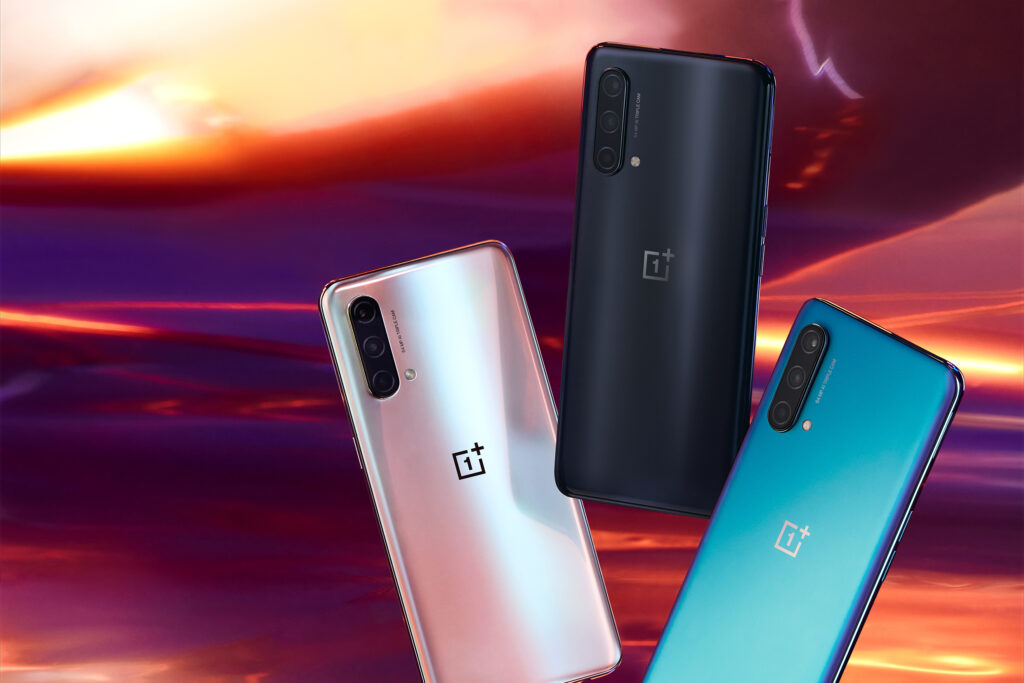 In Europe a variant of 6GB RAM and 128GB memory is offered for 299 euros. / PCWorld Albanian

COVID came out of the labs? US intelligence report shows… / Here’s why it can shed light on the truth