iOS 4 comes in the form of an iPhone app

iOS 4 debuted 10 years ago as the first Apple operating system to leave behind the iPhone OS name.

An 18-year-old developer has managed to recreate iOS 4 as an iPhone app and it is a nostalgia from the past. 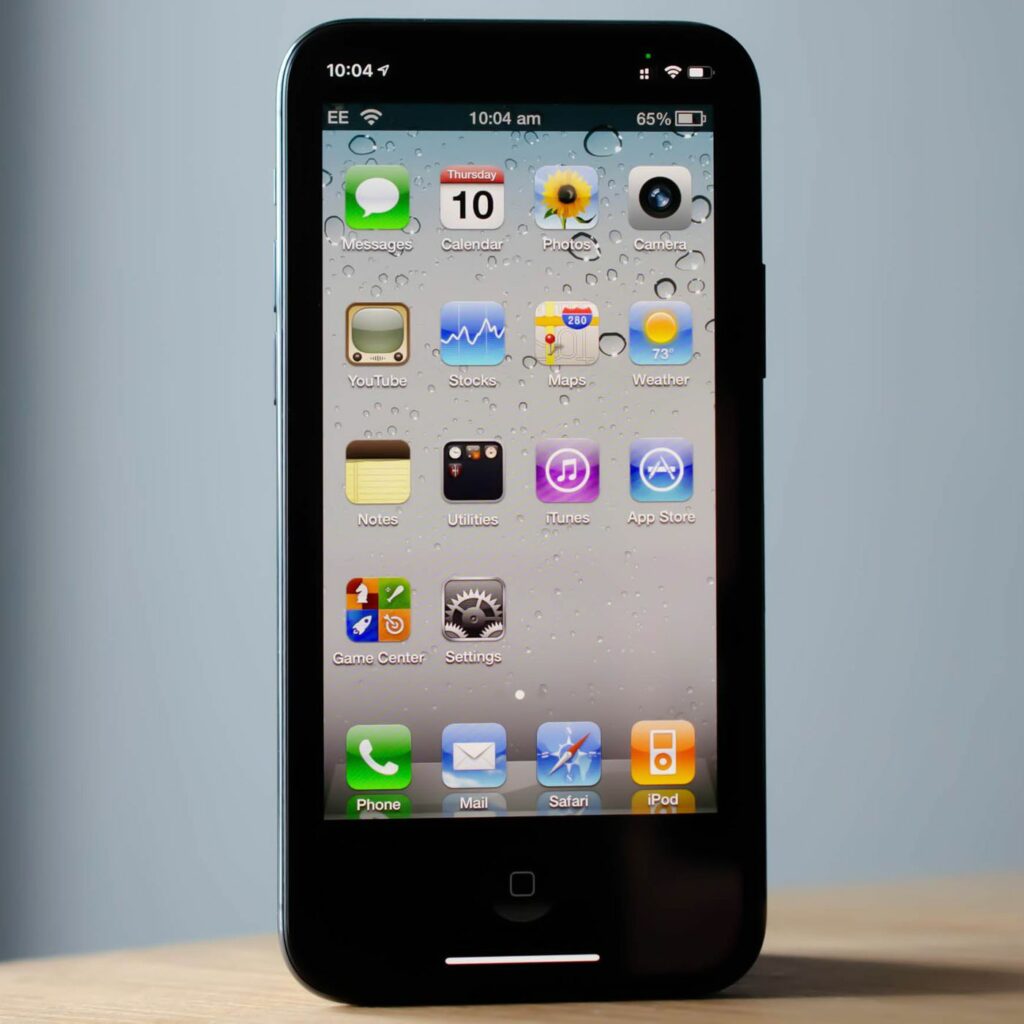 The app is called OldOS and brings the experience of an iPhone update a decade ago. It is built on the old interface and also contains sweet animations.

* 🎨 Designed to be as close to pixel-perfect as possible.
* 📱 Fully functional, perhaps even usable as a second OS.
* 🗺️ Fully open source for all to learn, modify, and build on. pic.twitter.com/K0JOE2fEKM

Some Apple apps have also been recreated. The only applications that do not work properly in OldOS are Messages and YouTube that Apple had integrated directly into the operating system.

Everything is flawless and you can even browse in Safari using the old interface. The app is available through Apple TestFlight. / PCWorld Albanian

COVID came out of the labs? US intelligence report shows… / Here’s why it can shed light on the truth