Three smugglers were handcuffed by police in the UK after being caught transporting 69 Albanian migrants from Belgium to the UK on a fishing boat. 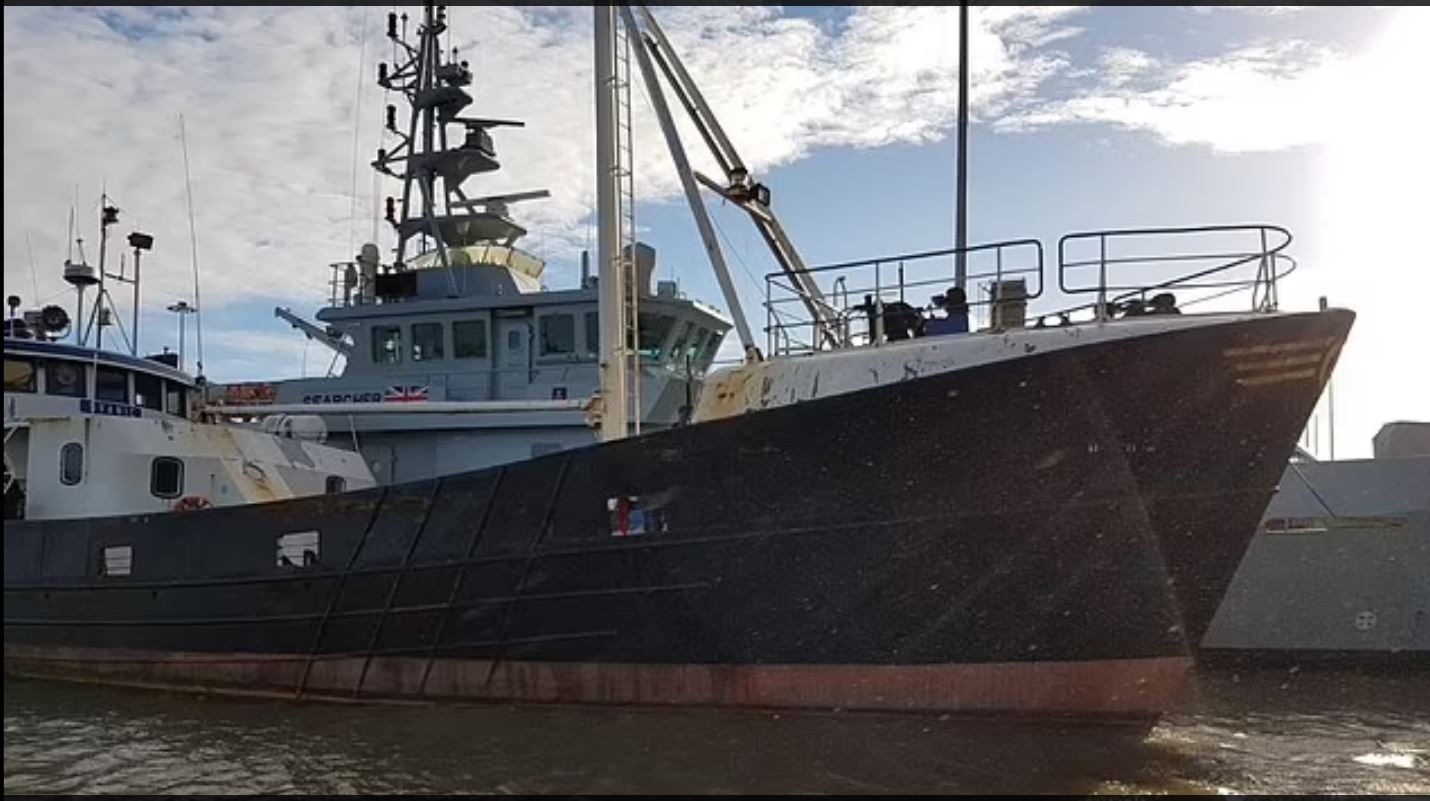 The arrests follow the interception of the Svanic fishing vessel off the east coast of England on November 17 last year, as part of a joint operation involving the NCA, Immigration Enforcement and the Border Force. The ship had sailed from the Ostend area of ​​Belgium and was carrying 69 Albanian passengers, who landed in Haruich to be treated by immigration authorities.

Local authorities say investigations into the case are ongoing, calling it a serious attempt to break UK border controls. 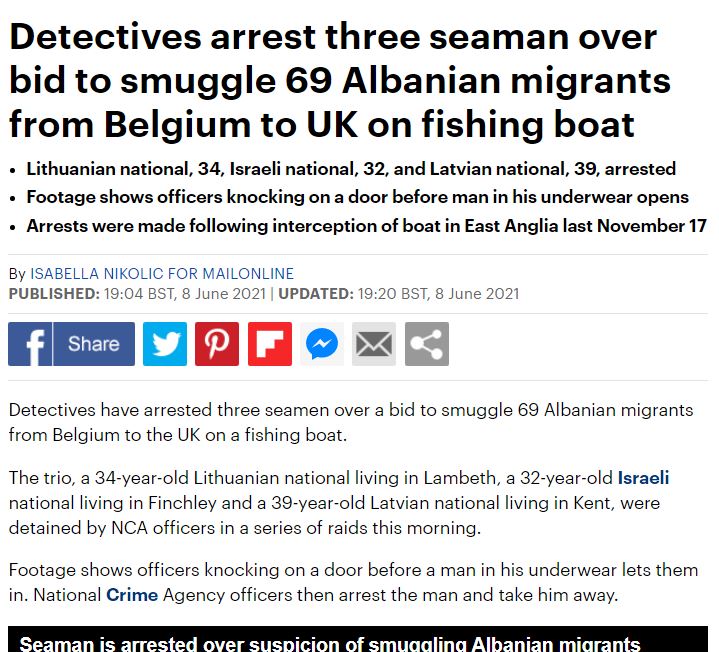