Billionaire Jeff Bezos made a short trip into space on Tuesday on the New Shepard rockets.

He was accompanied by Mark Bezos, his brother, Wally Funk, an 82-year-old space pioneer, and an 18-year-old student.

They flew in a capsule with large windows which offered you extraordinary views of the Earth.

When the capsule returned to Earth after 10 minutes, Jeff Bezos said it had been his most beautiful day of life. 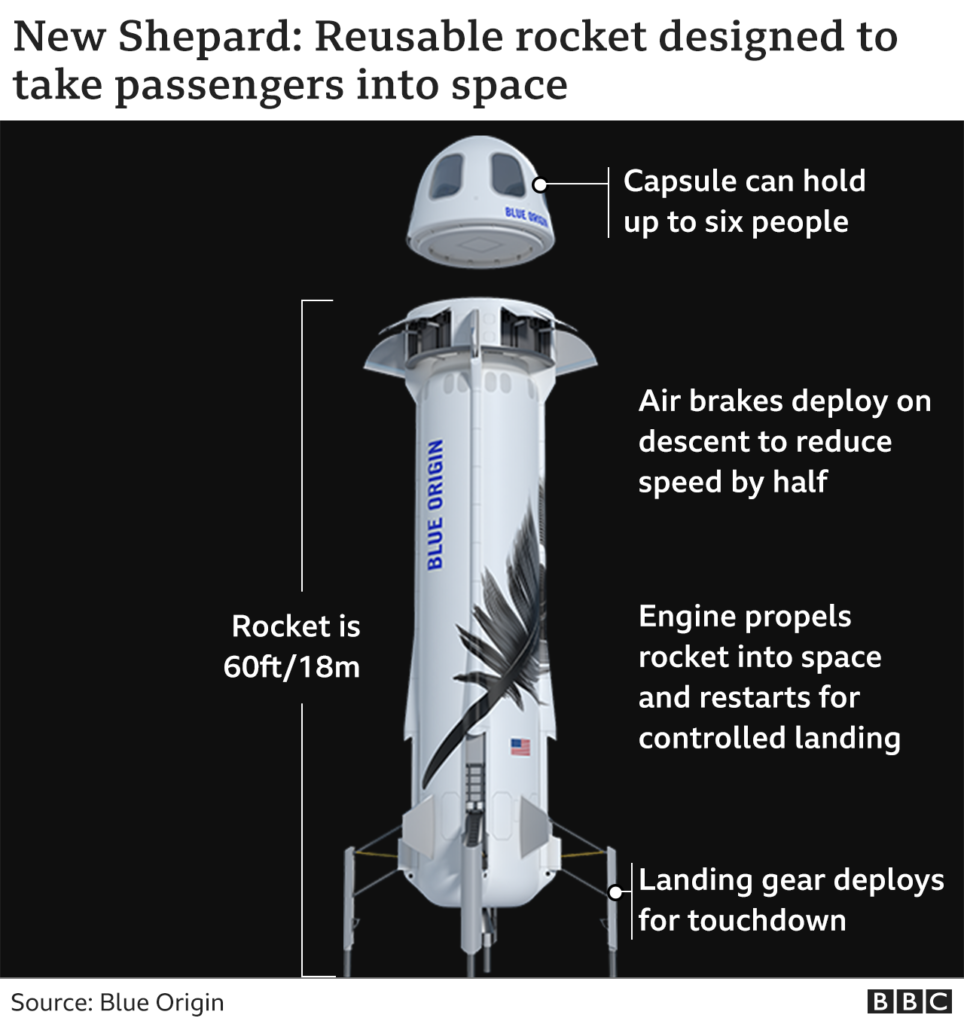 On this flight were the youngest and oldest man who went into space. The spacecraft flew from a private space in Van Horn, Texas at 14:12 our local time.

After two minutes in flight the capsule detached from the rocket and continued flying towards the Karman line, the space boundary at 100 km altitude.

Jeff Bezos recently resigned as chief executive of Amazon, the e-commerce giant he founded to focus on other initiatives such as Blue Origin. / PCWorld Albanian

If you want a YouTube without ads you have to pay