PHOTO / Wins 4 4,000 and buys wigs for 5 children, 10-year-old grows hair to donate to children with cancer

A 10-year-old boy spent several years growing his blonde hair, which he donated to make wigs for children with cancer.

Thomas Waller from Broomfield, decided to grow his hair in June 2019 so he could donate it to charity.

People constantly confused him with a girl and his football team nicknamed him Gareth Bale because of his hair style.

Two years later he managed, to earn over 4 thousand pounds from the sale of his hair. The money earned was used to buy wigs for at least 5 children.

“I wanted to make happy a small child who lost his hair to cancer,” he said. 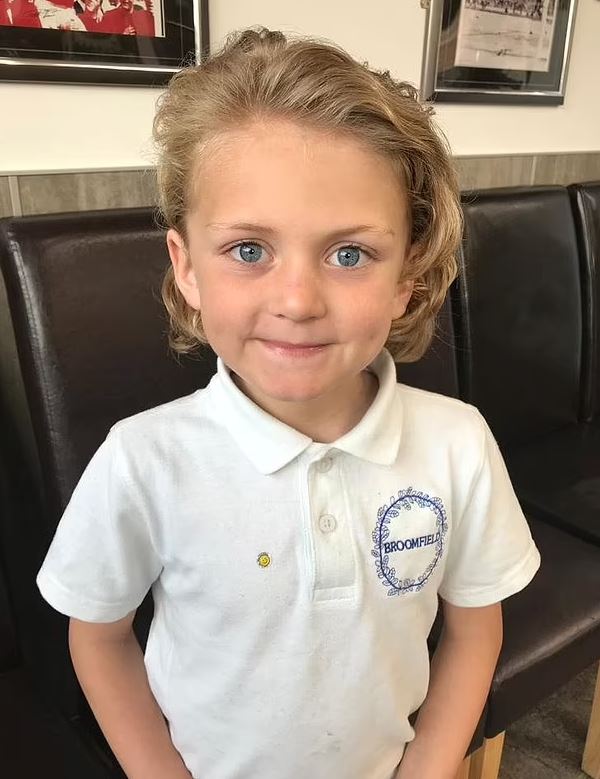 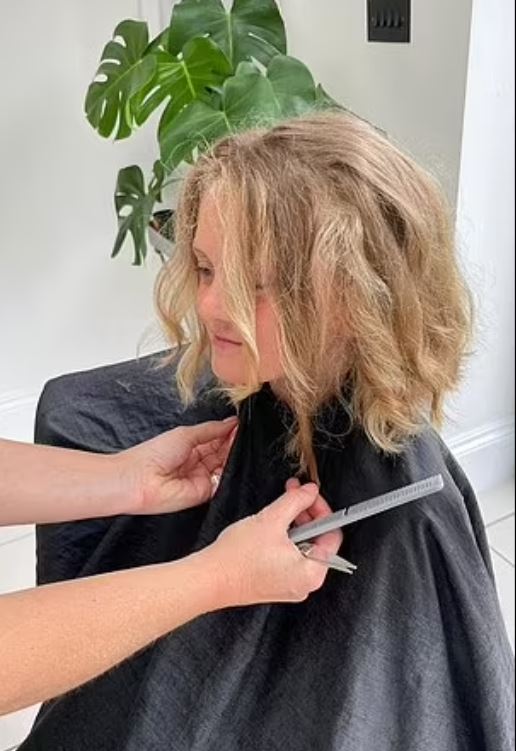