Ernest Hemingway as hero and loser

With this phrase, the writer urges us not to give up, even when the obstacles that life puts in front of us seem insurmountable. Today’s expression is taken from the novel “The Elder and the Sea” by Ernest Hemingway, one of the greatest writers of the twentieth century. /Konica.al/ “Now is not the time to think about what you do not have. “Think about what you can do with what you have.” Ernest Hemingway, writer on the life front. Author of the most important novel for the First World War: “Farewell to weapons”, the American Ernest Hemingway has thrown on the myth of the hero-writer, becoming one of the most famous novelists of the twentieth century.

His life was a journey through the war fronts, bullfighting, hunting expeditions, a good part retold through an essential language. Among his greatest successes we quote the novel “The Old Man and the Sea” focused on the relationship between human beings and nature, which awarded him the Nobel Prize in 1954. It is the moment of his greatest triumph, but for the writer the stage opens the last of the existential crisis, which led to its deterioration with alcoholism and, finally, in 1961, to suicide. The final blow enables the imaginers to predict dark areas where everything seems bright, while the moralists bow before understanding the latter challenge. However, it must be said that he was very clever; he accepted the character, found no Byzantine excuses, did not sometimes much point to the side of caricature, and, in moments of impatience, preferred to act as if he had a secret desire to cross its boundaries and, in short, to be unfaithful. He even sometimes showed some kind of complicity: in those moments, he was a kind of square Hemingway, exhibitionist and cheerful, perhaps not even without a trace of rage. 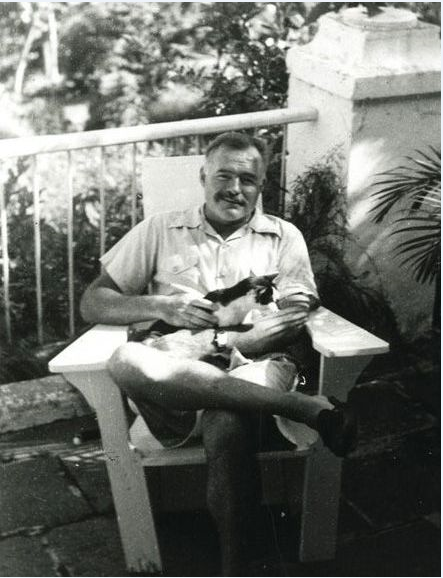 In a noble and sad confession at the same time, he tells Kurt Singer: “The whole society is on the ring. You can only survive if you turn the punches and I am always ready to wear boxing gloves. Of course, I still do boxing. I would fight to the last day and, that day, I would fight against myself, to accept death as something beautiful, the same beauty we see Sunday after Sunday, in the arenas. “When I surrender, the crowd will stare at me with the same disdainful interest as the whores, when they stare at the bull.”./Konica.al

If we wanted at all costs to seek the key to staying in these words, we would discover nothing but the theme of glorious solitude, of invincibility, of the example he gives to amazing humanity, of the necessary battle, of manhood, of the challenge to death. We must not be deceived: Hemingway’s conversation always turns to this topic, as in an eternal parable, with all its thousands of variants. 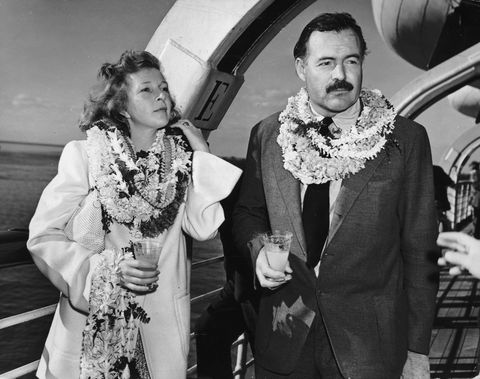 “The old man and the sea”

After eighty-four days, during which he was unable to catch anything, Elder Santiago finds the strength to return to the sea: this new fishing effort renews his preparation as a fisherman and seals the symbolic beginning. In desperate hunting with a large swordfish in the Caribbean, in a battle with almost bare hands against sharks, who one after another snatch at once a piece of his prey, leaving only the symbol of victory and the curse eventually defeated. Santiago creates, perhaps for the first time, a true friendship with the irresistible forces of nature. And above all he finds within himself the sign and presence of his own courage, the reasoning of a whole life. Who better than Santiago refuses to distinguish victory from defeat, triumph from failure, these two states of mind for which, both in life and in writing, Hemingway is the very embodiment? The writer, having reached a certain height and a certain gift in himself, ends up becoming a single body with the work: he continues, takes responsibilities, breathes simultaneously with it. Both are, in imagination, as in reasoning, increasingly unbreakable./Konica.al