Video / Views and details from Mecca: How the holy city of Muslims has changed over the years

The structure has been rebuilt and rebuilt several times with the last major renovation that took place in 1996 to strengthen its foundation.

Wherever they are in the world, Muslims turn towards the Kaaba when they perform their prayers. 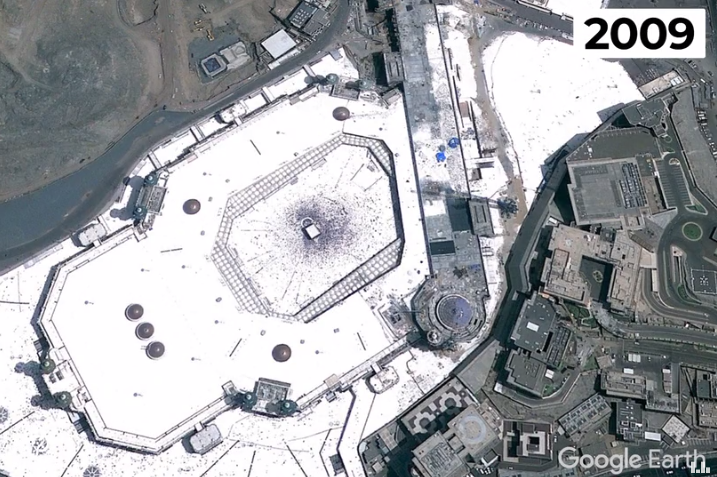 To accommodate the millions of pilgrims who typically attend the annual pilgrimage, the grounds of the Grand Mosque have expanded significantly over the past decades.

In 2019, Saudi Arabia announced that it had received more than 95 million pilgrims over the past 50 years and that it planned to receive 30 million pilgrims for Hajj and Umrah each year, the Telegraph reports. 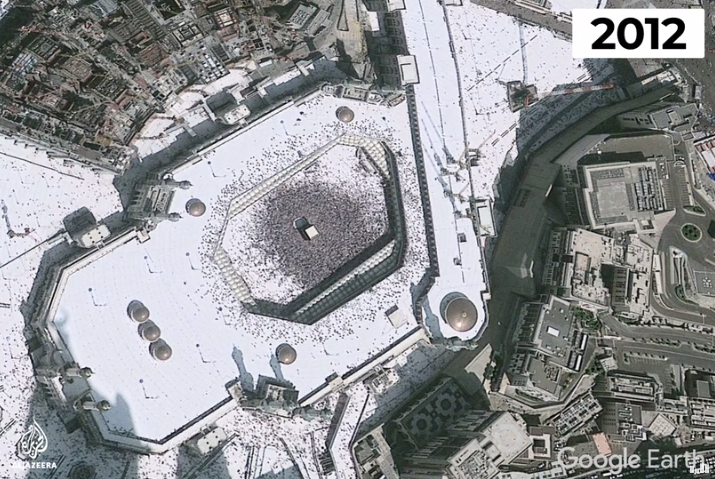 Google Earth satellite images captured from 2004 to December 2020 show how fast the holy city has expanded.

For Muslims, Hajj recalls the actions of the Prophet Muhammad in his “farewell pilgrimage” in 632 (according to the solar calendar), which follows in the footsteps of the Prophets Ibrahim and Ismail in the Arabian desert. 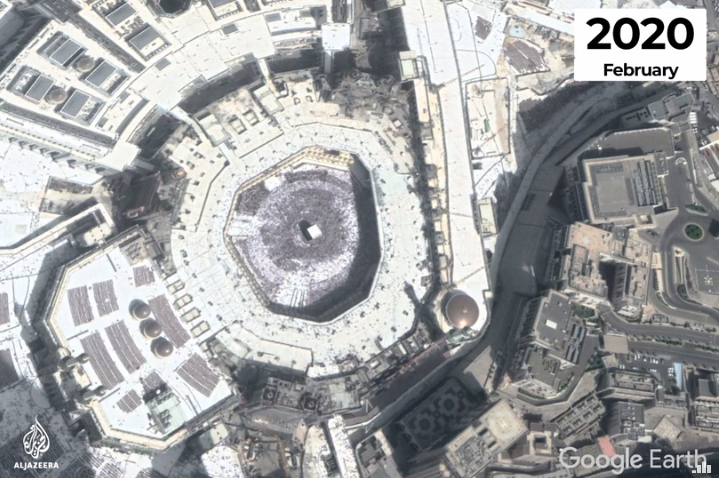 This is a central pillar of the Islamic faith that aims to purify the followers from sin and bring them closer to God.

Hajj falls on the 8th of Dhul al-Hijjah, the twelfth and last month in the Islamic lunar calendar which is moved 10-12 days earlier each year. 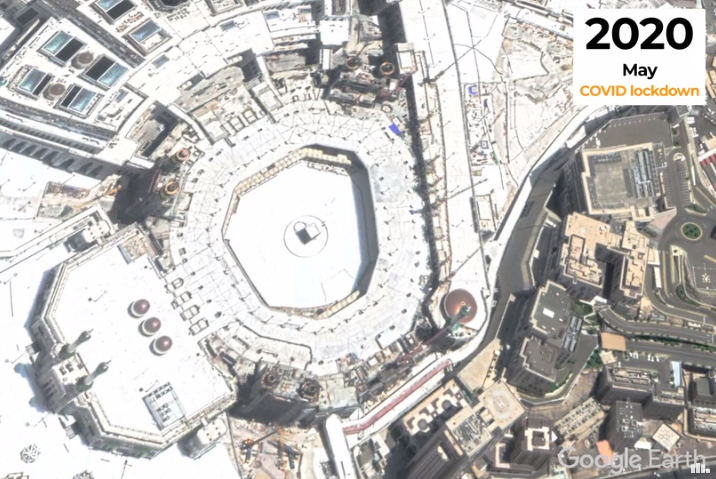 The pilgrimage lasts five days and includes travel to key places around Mecca including Mina, Mount Arafat, Muzdalifah, the Mosques and the Grand Mosque.

Let’s take a look at the step-by-step process in the infographic below. 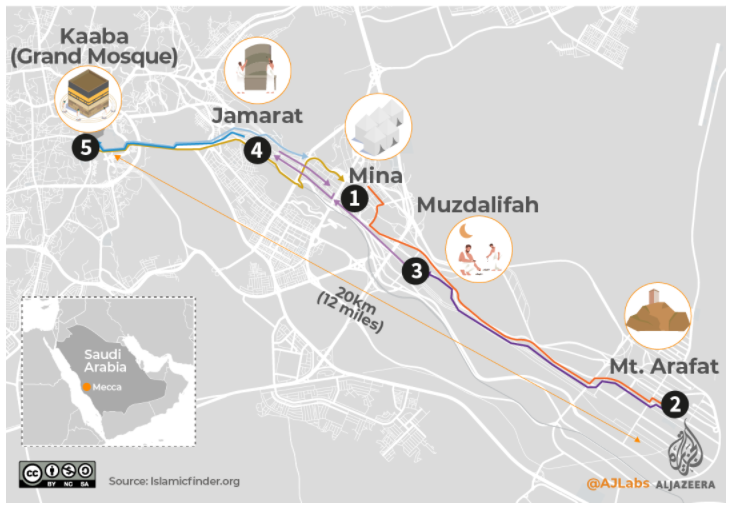 There, as is well known, for hundreds of years, pilgrims from all over the world would travel by camel or boat for weeks to reach Mecca.

With the convenience of modern air travel, this journey can now be completed within hours.

At its peak in 2012, nearly 3.2 million pilgrims from over 190 countries performed the Hajj.

Just a year later, an outbreak of Middle East Respiratory Syndrome, or MERS coronavirus, forced nearly one million pilgrims to give up traveling to Mecca.

Meanwhile in 2020, after the outbreak of COVID-19, Saudi officials announced that they would only allow about 10,000 pilgrims residing in the kingdom to perform Hajj without allowing any visitors abroad.

And this year, up to 60,000 vaccinated citizens and residents of Saudi Arabia between the ages of 18 and 65 will be allowed to perform the annual pilgrimage, the Telegraph reports.

On March 19, 2020, Saudi authorities suspended all prayers at the two main mosques in Mecca and Medina.

Before and after satellite images taken just two months away show how the crowded Grand Mosque was usually left empty after the global pandemic.

Pilgrimage to the digital world

For the millions of people who are unable to make the pilgrimage this year, a digital experience can provide a glimpse of what it is like to worship in the holiest place of Islam.

In 2015, Al Jazeera produced a 360-degree VR experience that makes viewers have a tour to see the important places that millions of Muslims visit during Hajj.

Experience the journey by moving your phone or “pulling” the video to see what Mecca looks like from all sides.

Otherwise, Eid al-Adha or the Feast of Sacrifice is celebrated on the third day of Hajj and lasts for three days.

This year Muslims around the world will celebrate Eid on July 20-22.

Eid al-Adha is the second major Muslim holiday after Eid al-Adha, which marks the end of Ramadan, the month of fasting.