Well-known moderator of the investigative show “Fiks Fare”, Dorian Ramaliu, revealed a few days ago that he will soon become a father for the first time. He shared the good news through a post on social media. How rarely has Dori posed next to his partner, Iva, who appears with a round belly.

Apparently the couple has long waited to share this news with the public, as Iva should be towards the end of the sweet reception. 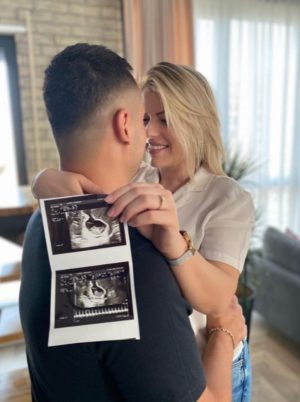 Recently, they were invited to the summer program “Holidays on Top”, on Top Channel, where they decided to publicly reveal the baby’s gender:

“To be honest, both Iva and Iva are happy for a girl. I know the gender of the baby, but we have a lot of fun for the girl…

Although they wanted to be the parents of a daughter, the two expectant parents are equally happy for the son, but have not yet decided on the name. As Dori said, the name has not been found yet, so “we ask for your help”, said Dori.

The couple have been living a beautiful love story for some time, which they decided to crown with marriage at the beginning of this year, on January 1st. On the day of the celebrations the moderator and actor himself posted a photo to give the news. 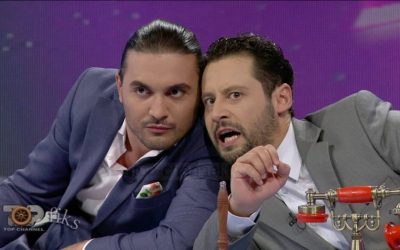