The football stars that will be at the Olympics

Despite not playing the best, the medal matters to the participants. Football at the Olympics will not be the sport that will steal the stage due to the under-23 age limit.

However each national team is allowed to amass three players above this age and the stars will not be absent even in the magnificent event that will start in a few days in Japan.

Dani Alves, Marco Asensio and Franck Kessie are just some of the well-known names who will represent their countries at the Olympics. The main favorite to triumph in Tokyo 2020 is Spain, which after being eliminated in the semifinals of Euro 2020, has decided to go with heavy artillery to Japan as well. 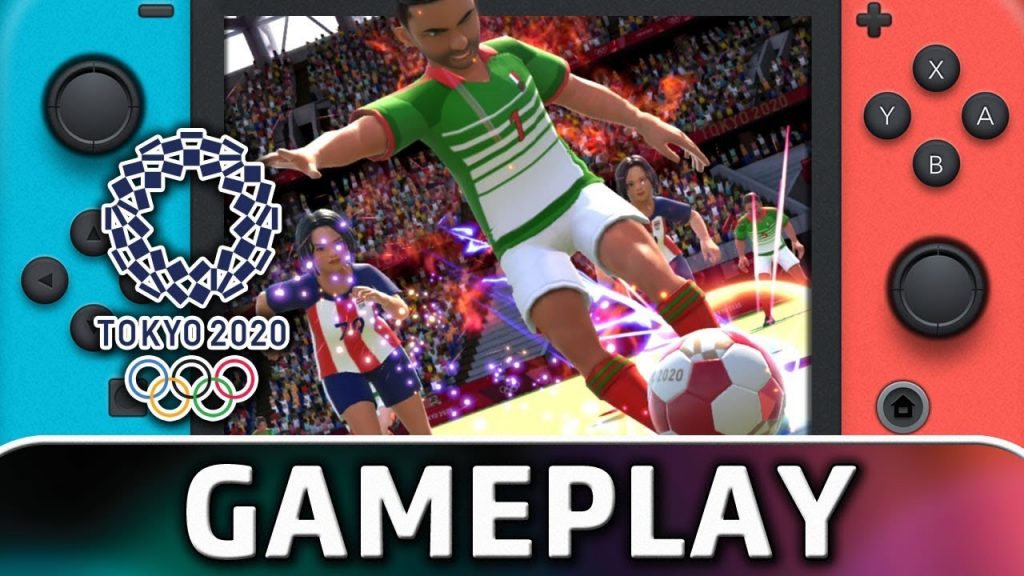 It is from Luis Enrique’s team that the Olympic representative has borrowed some of the most prominent players such as Pedri, Dani Olmo and Mikel Oyarzabal, to whom are added excellent players such as Dani Ceballos of Arsenal and Marco Asensio of Real Madrid.

After Spain, the next most complete team is Brazil, which has responded to La Rojas with players like Ajax’s Antony, Arsenal’s Gabriel Martinelli and Everton’s Richarlison, however the one who will lead Seleçao on the field will be a veteran like Dani Alves. .

Argentina and France come with young teams without age and without many big names, while in Germany the most prominent players are Maximilian Arnold from Wolfsburg and Benjamin Henrics from Leipzig. 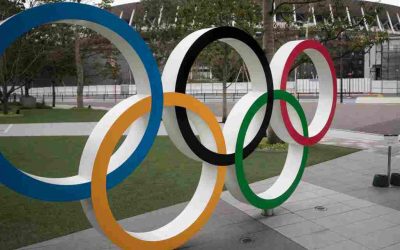 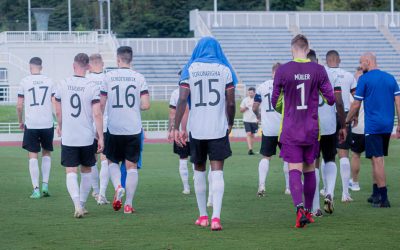