How can we each offer something?

Muslims around the world celebrate this day, Eid al-Adha!

Tradition is the cutting of an animal as a sacrifice, to mark this holiday. But, this ancient tradition derives from a story that better explains why this holiday is called “Kurban Bajram” and how it came to the rite of cutting the kurban.

Many centuries ago a prophet named Ibrahim prayed to Allah, his Creator, to give him a child: “My Lord, give me (a child) of the righteous!” (Qur’an, Safat: 100)

Out of the desire to have an heir he spent a great deal of time praying…. Time passed and the wish was not being fulfilled. Ibrahim’s wife gave permission to Prophet Ibrahim to marry the maid they had, in order to have a child… And so it was decided that Ibrahim should remarry. After his marriage, the Lord gave him a wise and kind child: “We enjoyed him with a boy who will be gentle (kind)” (Safat 101)

It is at this time that Allah sends the angels to congratulate Ibrahim with another son, this time with Sarah, his first wife. When he reached the age to engage in work Ismaili, the first son of Prophet Ibrahim, his father had seen a dream where he was commanded to sacrifice Ismail.

And when he (Ishmael) came to work with him (Ibrahim), he (Ibrahim) said: “O my son! I saw in a dream that I should sacrifice to you. So look, what do you think? ” He said, “O my father, do what you are commanded, and you will find me, if Allah wills, from among the patient.” (Safat 102).

Both father and son were tested for patience; Ishmael was very gentle as Allah Himself described in the Qur’an, “We made him happy with a boy who will be gentle (kind)” (37/101)

Quite beautifully the verses of the Qur’an explain the event of the sacrifice, all of us know that he will not live forever in this world, but we forget quickly, why do we forget so quickly? Why don’t we sacrifice our Ismailis too? Each of us has an Ishmael to sacrifice or more: the things, means, or persons we love more than our Creator and forget about them until we forget that God created us and that we must be accountable to Him.

All this forgetfulness does not harm our Creator, because He enjoys His throne – whether we like it or not, whether we worship it or not – but He always warns us, sends us teachers (messengers, Prophets) and Imams who all the time we will be in this world to learn that we have a creator and that the Creator loves us without interest, and in the moments when we err He does not hold a grudge against us and in every moment we sincerely repent to Him He has mercy on us.
Hazrat Ibrahim offered his Ishmael as a sacrifice, we know very well that our Creator does not want to sacrifice anyone or any berr, but what He wants from us is sincerity. Allah Himself sent the ram to Hazrat Ibrahim to sacrifice it and in the Qur’an Allah says: “We ransomed him with a significant slaughter.” (37/107)

Hazrat Ibrahim passed the test, but all of us were reminded to learn, and this is nothing but the teaching of Eid al-Adha, the love that Allah shows to His creatures and the lesson that Allah wants to give to all mankind how Generous and Merciful He is. 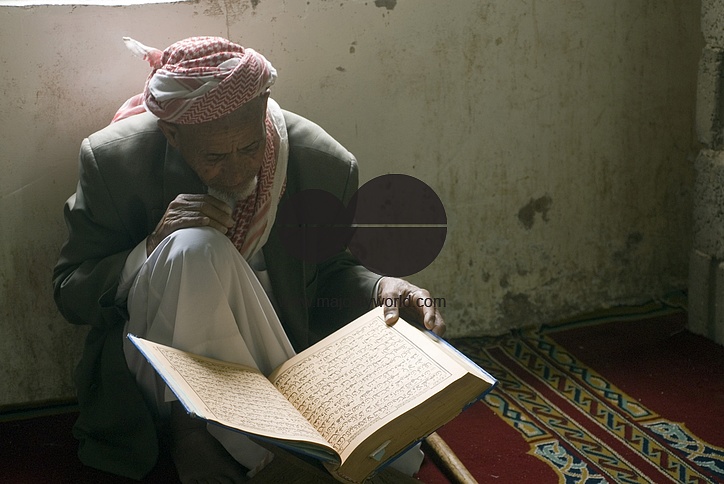 Eid al-Adha is the feast of the defeat of our ego, the defeat of greed, which always seeks to be money. Remember, brothers and sisters, mothers and fathers, that our Ismaili can also become an apple or something smaller than an apple, which we fail to sacrifice.