Here’s which Everton footballer is accused of pedophilia

Other information comes from England about the pedophilia scandal involving an Everton player. As the Liverpool Echo writes, the player arrested (and later released) last Friday on charges of child sexual abuse (pedophilia) is Gylfi Sigurdsson.

The club itself indirectly confirmed the news, without ever mentioning the identity, with this official note that appeared on their website:

“Everton confirms that it has suspended a player from the first team pending an investigation by the police. The club will continue to support the authorities with investigations and will not issue further statements on this issue. 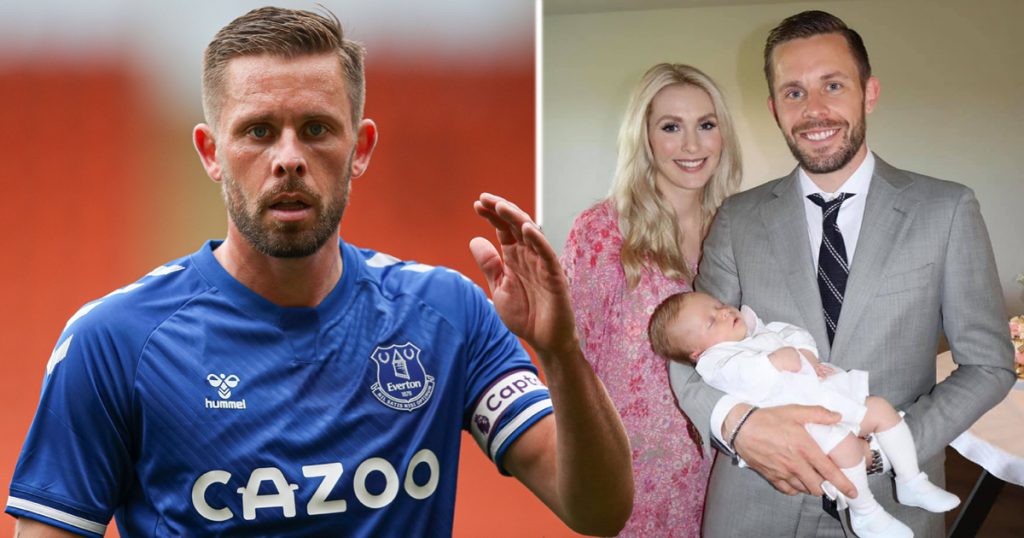 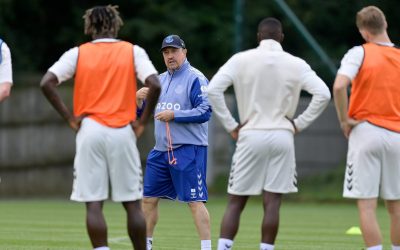