Dacic: It is unlikely that the dialogue will continue if …

“Negotiations in Brussels are unlikely to continue unless there are tangible results,” Serbian Parliament Speaker Ivica Dacic said today, adding that the situation was difficult.

Dacic told Happy TV that the red line of the Serbian delegation is the recognition of Kosovo as an independent state and that “everything else can not do harm”.

He confirmed that this morning he spoke with the President of Serbia, Aleksandar Vu .i. About yesterday’s meeting in Brussels.

The Serbian Speaker assessed that it will be difficult to have a dialogue in the future if there are no tangible results, while adding that he spoke with the envoy of the European Union for the Kosovo-Serbia dialogue, Miroslav Lajcak.

“He (Lajçak) said that he would not organize such meetings if there were no results, but it is clear that he has patience. “I think it is good to have patience and that it is better to sit and talk than to create problems on the ground, but this is a matter of perspective, because Kurti obviously does not want to deal with topics that are on the agenda.”, said Dacic.

He also said that so far there has been no announcement that Greece will recognize Kosovo’s independence, but that even if that happens, “Serbia has the opportunity to compensate on the other side”. 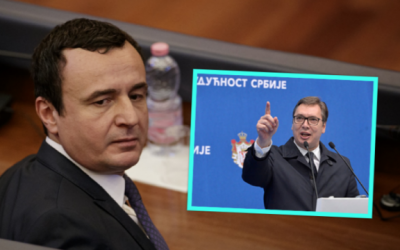 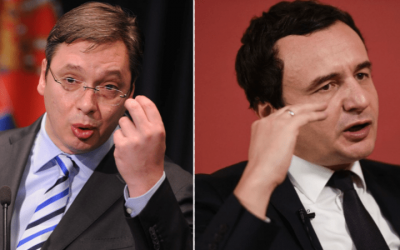