Rivals of Albanian teams if they pass the second round

Albanian teams, competing in the “Conference League”, in its second qualifying round, have learned today the future opponents, if they manage to reach that “station”.

So if they qualify for the third round. As a start, they are the eyes and ears of the next rivals, in the second round, strong enough for our representatives. More specifically, if they successfully pass Inter Club D’Escalades, the Durrës team (Teuta) will face the Irish of Shamrock Rovers.

The spark of Tetovo should pass Riga first, then it may have to do with a team between Hibernian and Folgore. Prishtina, if it qualifies in the second round against Connah’s Nomads, the draw decides against one between Valur and FK Bodo. 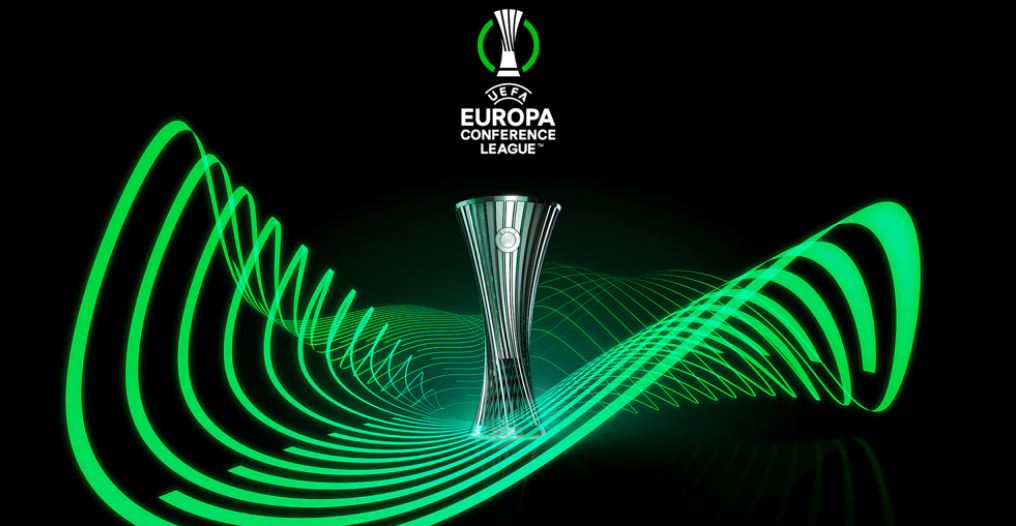 If Skopje wins with Santa Clara it will challenge the Slovenes of Olimpija Ljubjana or Birkirkara of Malta. Ilir Daja’s partisan faces Basel in the second round, a very difficult opponent.

If they pass Taulant Xhaka with friends, the Reds face the winner of the duel of the Hungarians of Ujpjest and Vaduz from Liechtenstein. Light is preparing for the second round with Feyenord, but if he does the miracle he will clash with the Swiss of Lucerne.

Vllaznia, is liquidating AEL Limassol in the second round, has to face the winner of the Qarabag-Ashdod couple. As for Laçi, if he eliminates Craiova’s Romanians, he will have to settle accounts with a giant like Belgium’s Anderlecht. 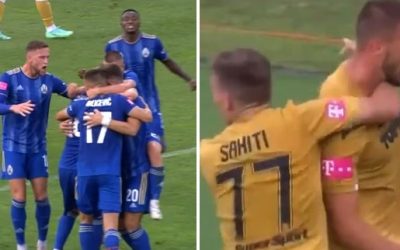