Giuseppe Ungareti (Giuseppe Ungareti), the great Italian poet of the twentieth century, is considered the founder of the current of Hermeticism, whose goal has always been “pure poetry”, poetry closely associated with nature and the human soul./Konica.al

“I do not know what poetry I have been through all these years. But I know I was human: because I loved so much, I suffered so much, I even made mistakes, I tried to fix the mistake, how could I, and I never hated it. “Exactly what a man should do: love a lot, even make mistakes, suffer a lot and never hate.” 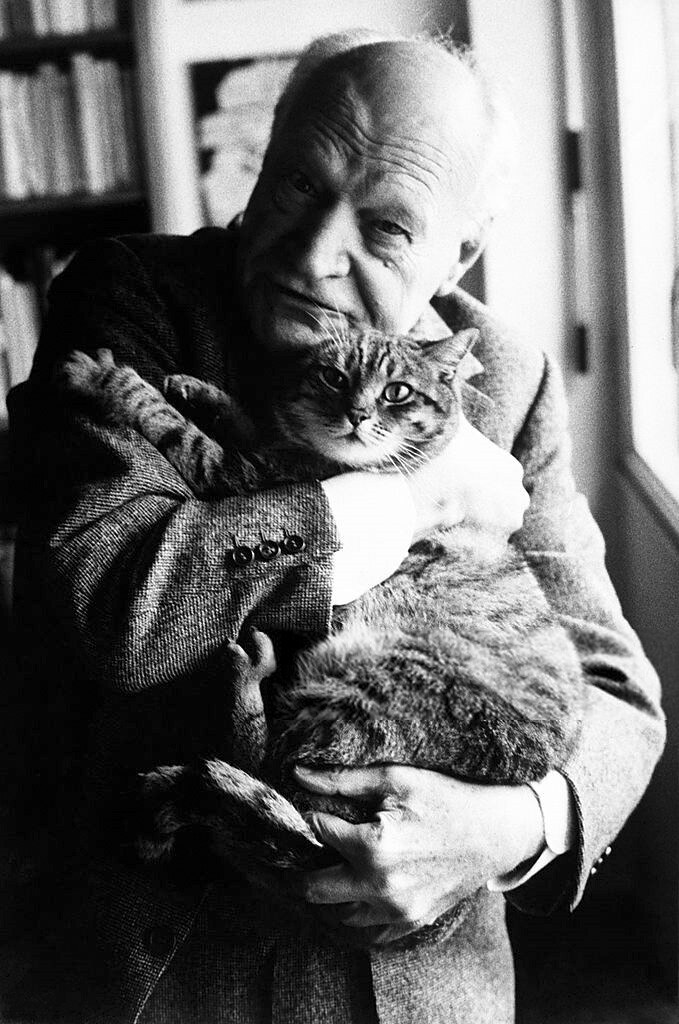 These are the words uttered by Ungaret, over eighty years. It will be a long time and many things will change from the early youth in Alexandria, Egypt, far back in 1912, when, at the age of twenty-four, he left his hometown for Paris, traveling for the first time through parents’ homeland, Italy.

The Paris of those years will be extremely lively and fruitful: there, he will find the most famous exponents of the literary and artistic avant-garde, and Ungaret will not be left behind (two years later, he publishes the poems of para). Then the war broke out and the years darkened in the mud of the trenches, but that is where he wrote the summary “Alegria”. For the first time, Ungaret demonstrates that poetry is not a simple exercise in rhetoric: the poet adheres strongly to the savior character, a character that his friend Moammed Sceab could not… Ungaret participates in the life and death of others. His long journey is marked by great losses, by “blows” as Virginia Ulf would put it, those blows that a poet like Ungaret sublimated in art, in a poem of pain that reveals in itself where the poet finds salvation.

Lightning of the lip

Thousands of people before me,

Even more charged for years,

He mortally wounded them

The crack of a lip.

But this is not a cause,

You are seeing me with mercy

And nest me, a music spreads

And I forget that the wound burns.

In a changing era, where life is fragile and uncertain, such as: “In autumn / on trees / leaves”, Hungary deals with lasting and permanent feelings: pain and love, encouraging courage, going through them in more than half a century. A difficult life, hardened by pain, but also open to brief, strong moments of joy, extremely powerful to shed light on the path to the Promised Land. If we think that Ungaret has always been a wanderer: “In no country / on earth / can / I get married…”; perhaps, for him, the Promised Land, is poetry. Ungaret’s poetry was born out of the Italian literary climate, out of confrontation with D’Annuncio, Pascoli and Carducci, out of the controversies of the time, out of the need to take a position within, against, or to reorganize these legacies. However, he will get to know them later and this will allow him to enter indirectly into poetry in Italian. He will be especially close to Malarme and the Leopard, where, afterwards, he will snatch from Malarme “his poetry so complete with the secret of the human being, that anyone can feel musically attracted, even when he still does not know how to decipher the literary meaning ”. Ungaret’s poetry does not tend to elegance nurtured by refined musical or metrical suggestions, nor to the usual sophistication for others, but to the essence of the word, an often common, popular, ancient word. Following in the footsteps of Leopard and Mallarme, in the midst of the language crisis in Europe, Ungaret proposed “twentieth-century Italian, unlike any other,” says Leone Piccioni, “a language so familiar that it can face the time, because it is simple, because it is spontaneous ”.

She then brings it back to light with her songs 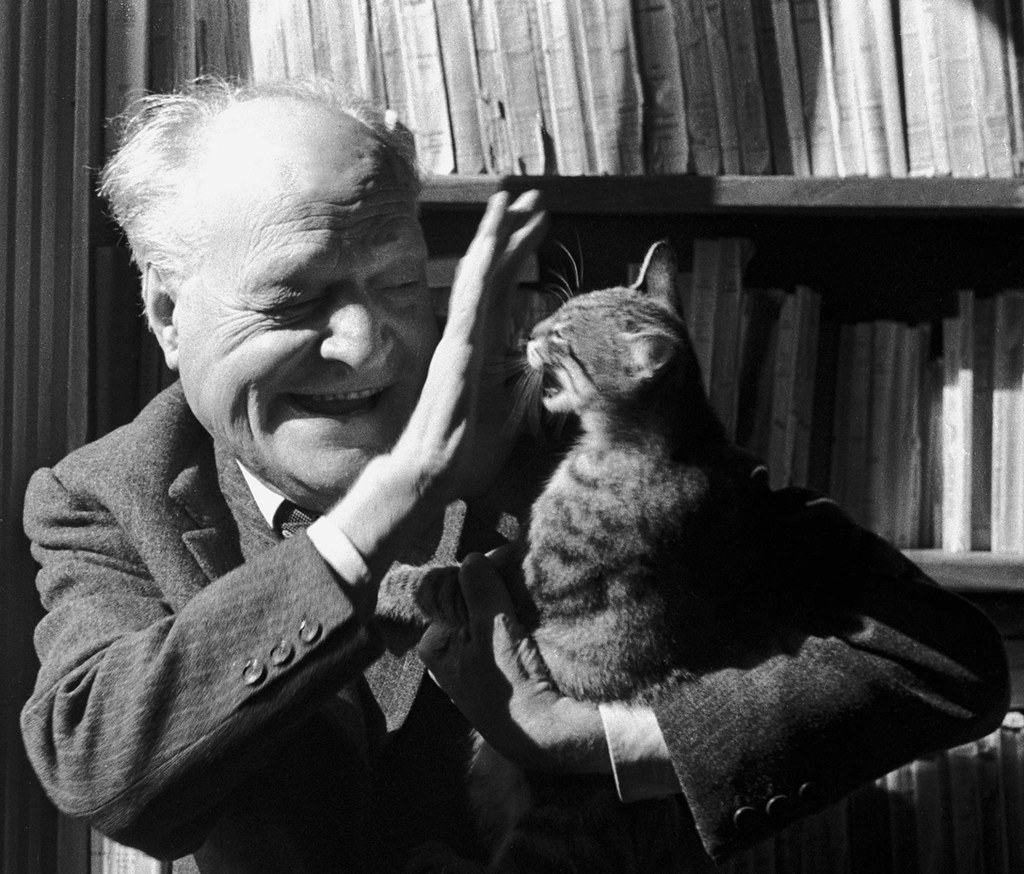 Simple, diverse words and compositions, and consequently difficult, sometimes vague, as was often attributed to him at the time of the “Buried Port”, but poetry can not, like any art, be separated from this difficulty, the seed of which lies in the secret of life and existence, in a somewhat clumsy urge not so much to discover it, but to seize it and show its presence in the clenched fist. However, the secret, even as it slips through the fingers, remains hidden from the poet himself and only in this way will he be able to act as a source of poetic inspiration. Inspired by humanism, by the feeling of death, by the desire for a perfect harmony between man and the universe, the poetry of Ungaret, the lyricist and greatest representative of Italian hermeticism between the two wars, is a special chapter of twentieth-century Italian poetry. . In 1922 Ungareti states: “The mystery exists, it is within us. It is enough not to forget… and with the mystery, hand in hand, even the measure “, not of mystery, but ours. The Hungarian released the string from the old leather to make the word shine with renewed intensity: in step, in rhythm, in the breath of nature. Rhythms that are “ghosts of a body dancing to the cry of a soul”. Respect for the word, with all the physical and moral being for “a secret that gives us movement”, here is the poetic harmony./Konica.al

Eyes that closed for light

In order for everyone

For Hungary, with the many sufferings that pervade the twentieth century, poetry can only take on its eternal religious mission. Occasionally plunges into an oneness in solidarity with people and nature; the poet connects fragments of life through the not so modest force of the word. The poet preserved memories of human moments and human memories, which he did not do according to the chronicles, but according to the carvings of the soul. Ungaret’s poetry is never outside the historical reality in which he himself is engraved. Even the constants of feelings, of song, and of mystery, are distinguished for an iron concretism. His participation in poetry, but also in human existence, is historic, as it showed and shared the circumstances and fate of an era. “My poetry is a diary,” he says, “the diary – as intimate as it becomes universal – of his presence among like-minded people throughout the so-called course of life.”l

A coffin of freshness