The word “abnormal” sounded like an insult to me, it was like an arrow sticking to me or others. Apparently there was an unwritten bargain that defines the different as unbearable.

The transformation of one’s differences, made him feel more integrated, however the fear of the feeling of non-belonging, in fact this unites us, the feeling of being a stranger.

As Carmen Martin Gaite wrote: “Everything is very strange, if you pay a little attention to it. The fact that we are sitting here where we are, that we are talking and no one is listening to us, the fact that we are listing the words. “The strangest thing about all this is that all this panorama seems normal to us.” In Latin, the word “rarus” means “rare”. It was like saying “extraordinary.”

The ancient axiom “omnia praeclara” reminds us that the wonderful is unusual. “Rara avis” as an expression has resisted time not to describe birds but to describe the extraordinary qualities, as the black swan was considered extraordinary.

Our ancestors believed that swans could only be white, but this mindset changed as the first black-feathered swans were discovered in the Netherlands in 1967. Historians today refer to black swans, phenomena that were considered impossible for the time, due to lack of perspective.

Some of the inventions that have improved the world have been born in this “extravagant” way and have become indispensable. We need the rare: without the abnormal, normal life would not exist.

The article was translated into Albanian by Albana Murra. 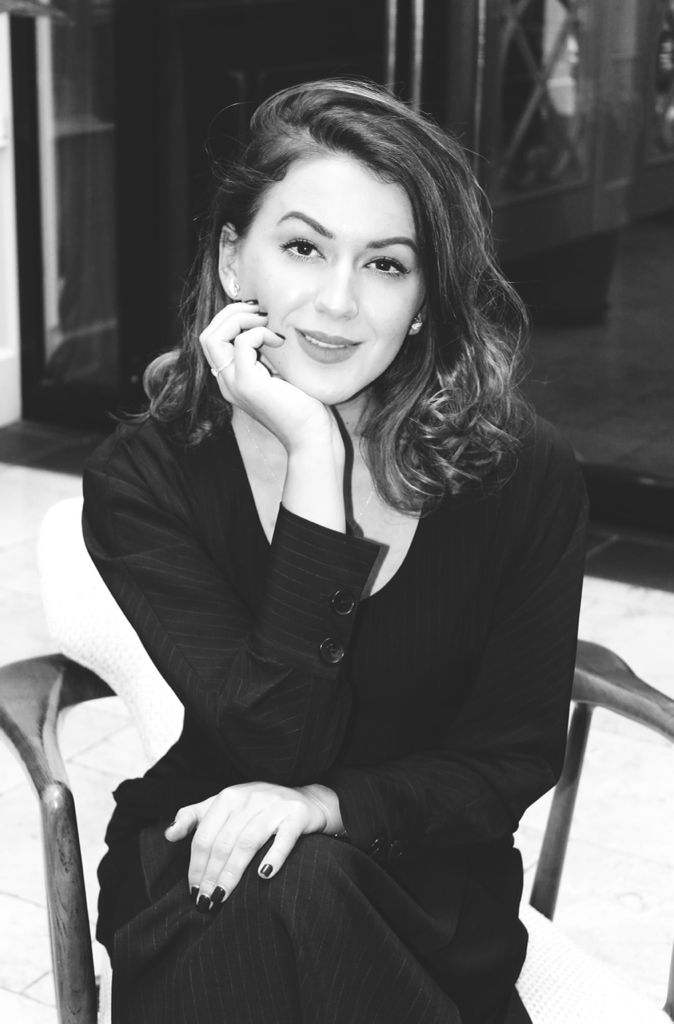