Kim Jong-un has threatened young people in North Korea to ban the use of slang by South Korea as otherwise they will face imprisonment or death.

The state media encouraged young people to use the ‘superior’ dialect of the North, otherwise they could face harsh punishments.

The amended law also includes a ban on South Korean-style hair or clothing, as it is considered inappropriate. 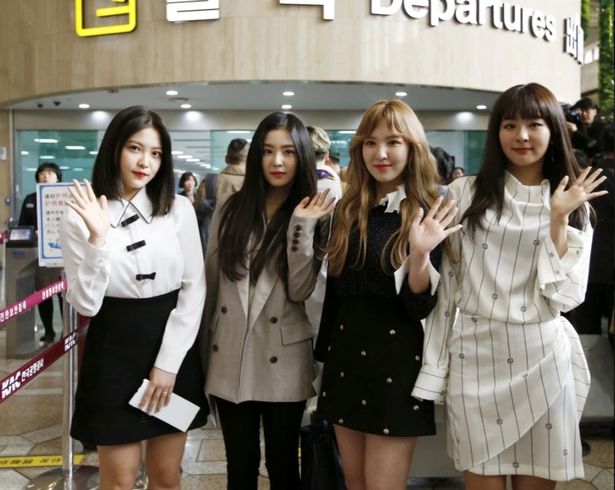 Citizens are told to think twice before using words from the South Korean dialect. According to them, the Korean language based on the Pyongyang dialect is superior to other variants.

Also, in the media chronicles, young people are encouraged not to listen to songs like in South Korea and not to wear clothes similar to them.

Foreign influence is seen as a threat to North Korea’s dictatorial regime and control of the supreme leader. He recently labeled K-pop, a South Korean music band, a “wild cancer” that corrupts North Korean youth.

The initiative is part of a new comprehensive law that seeks to eliminate any kind of foreign influence in the country with harsh penalties.

Hand contraction / Why is it caused?

VIDEO / Leu himself muddy before reporting and said he was dirty while cleaning, RTL journalist fired