An Albanian has fallen into the hands of the police in Colombia, after an operation of the American agency, DEA, accused of drug trafficking. Foreign media suggest that the arrested Albanian is Agim Çerma, who was also the head of the criminal group, while he was known by the nickname ‘Jimmy’.

In addition to the Albanian, 4 of his associates were handcuffed, for the purpose of extradition to America, an action that was taken in response to a request from a US court. 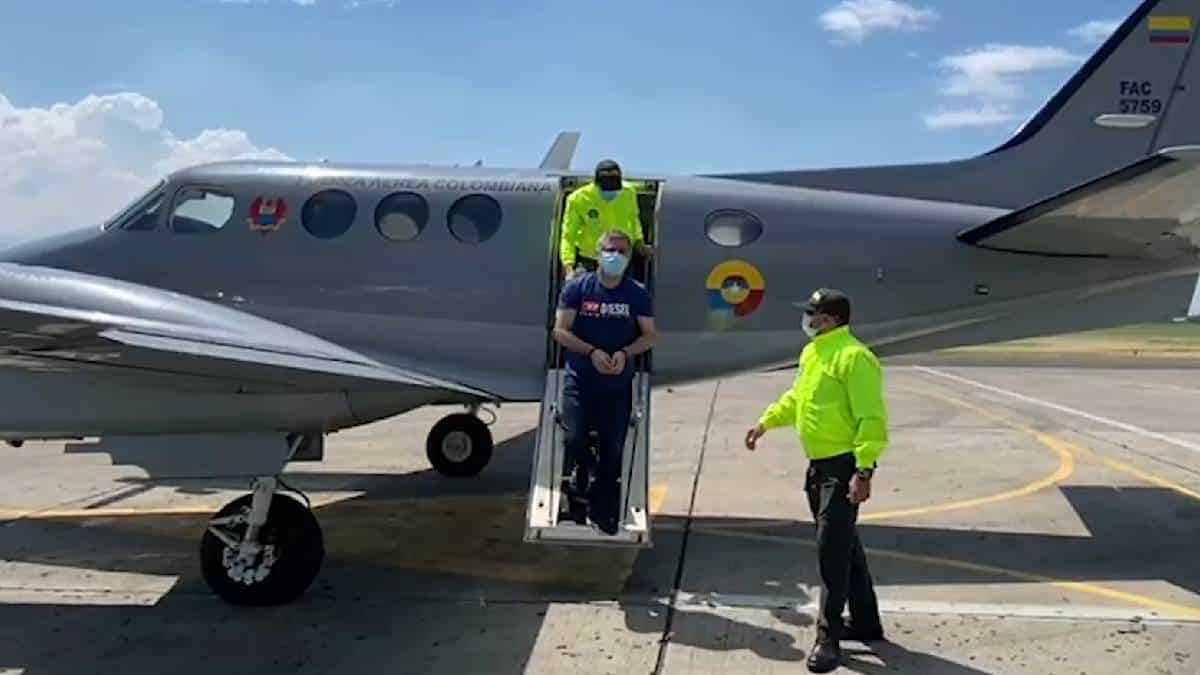 Albanian Çerma was responsible for coordinating routes to enable cocaine trafficking. He took money from criminal groups in Europe and bought cocaine in the Cauca area of ​​Colombia, and then guaranteed the delivery of drugs on flights from Alfonso Bonilla Aragón de Palmira International Airport. 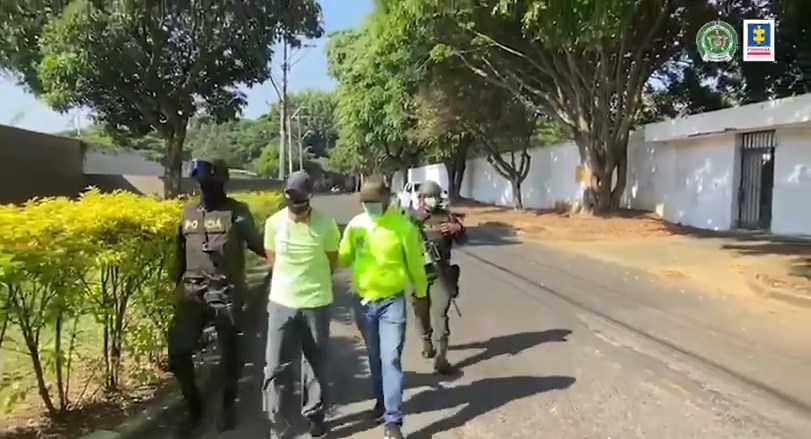 Çerma and his associates were also linked to the ‘Golf Clan’ and other criminal groups to buy and transport cocaine, while establishing contacts with air traffic controllers to allow them to launch the cargo. 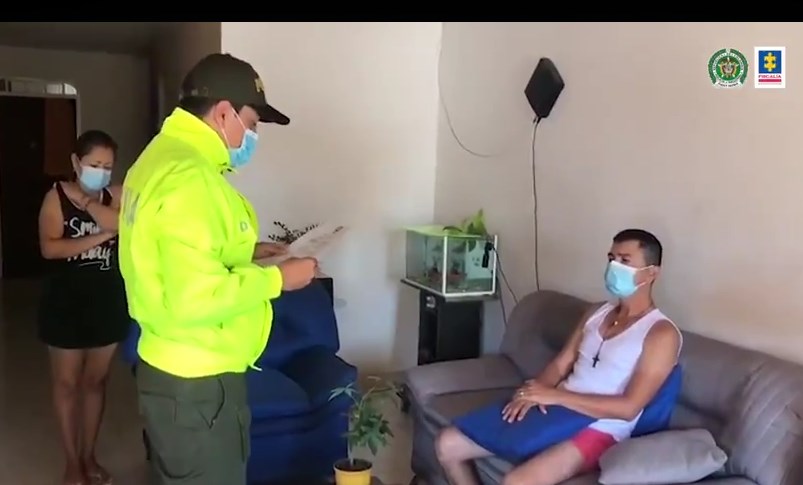 In addition to Agim Cerma, the following were also handcuffed:

William Cruz Pérez, who would be the trusted man of the Albanian citizen and the person in charge of coordinating the purchase and storage of cocaine and the creation of places for the delivery of money. 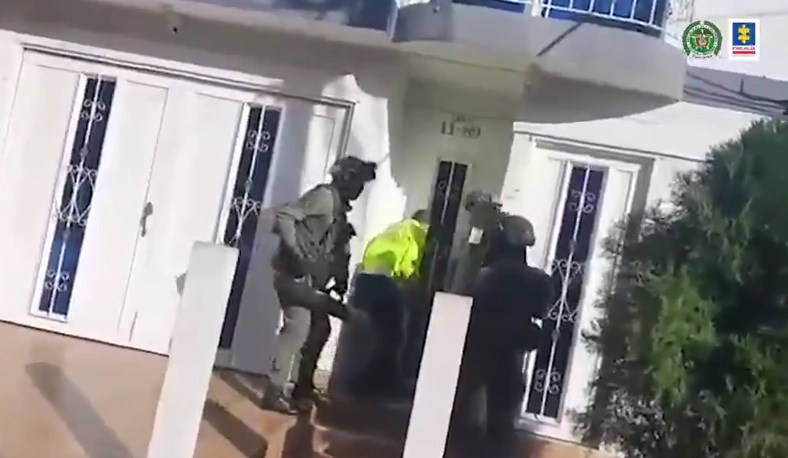 Jairo Fernando Cardona López, charged with contacts with air traffic controllers and security personnel from the air terminal to allow the entry and exit of cards. 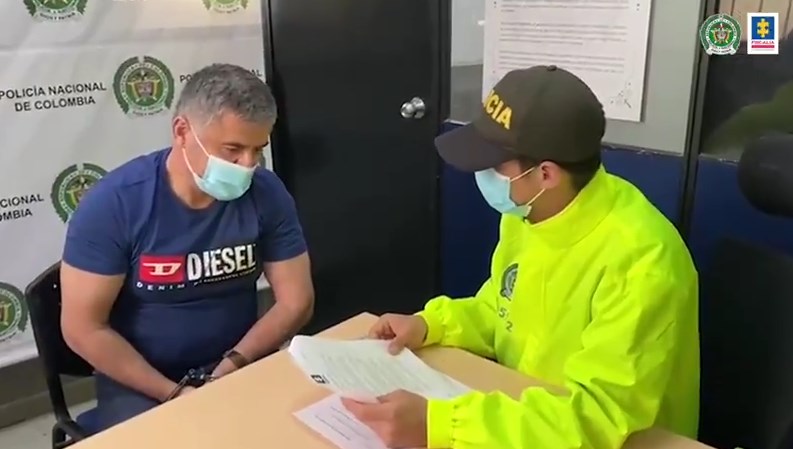 During the operation, more than 333 kilograms of cocaine and more than 100 thousand dollars were seized. 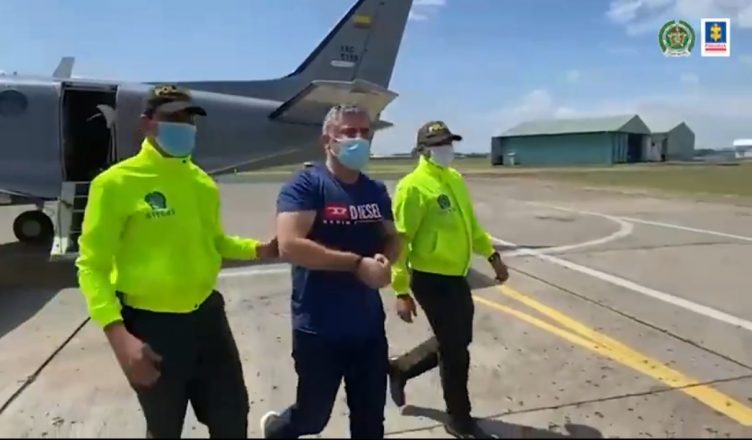