President Steinmeier on the ground: Your fate hurts our hearts!

The death toll from the devastating floods that brought West Germany and Belgium to their knees this week has risen to 180. 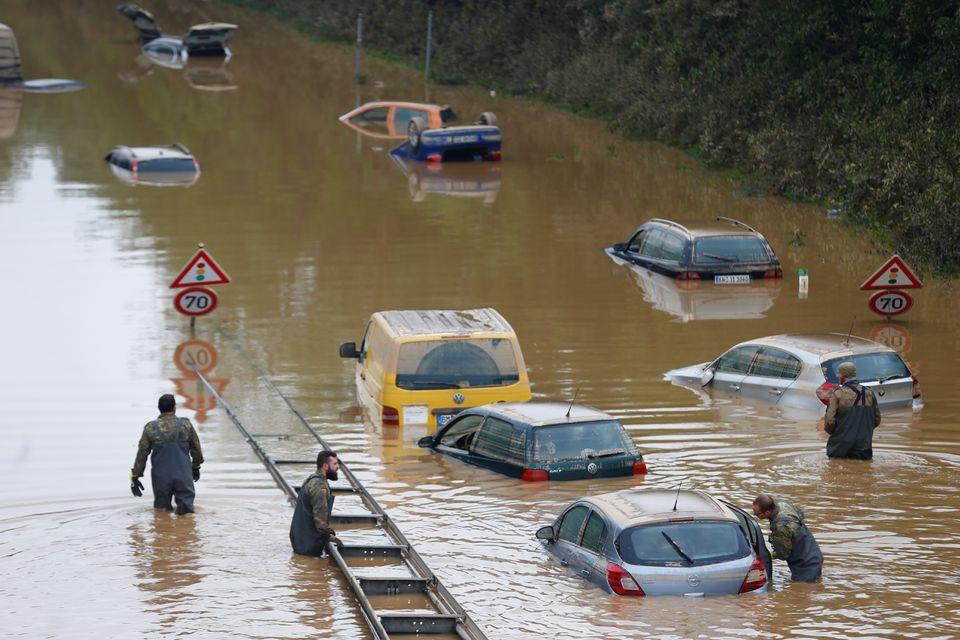 Unfortunately the number of victims is expected to increase in the coming hours, as there are still thousands of people considered missing. It is learned that 156 people have died in Germany, including four members of the fire brigade. 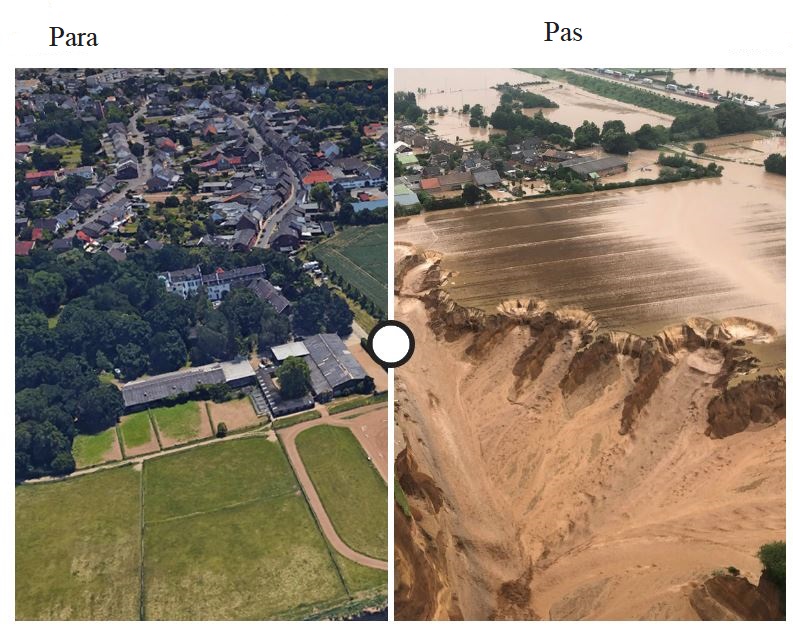 “Everything is completely destroyed,” he said. “You still do not know the extent of the damage,” said Michael Lang, owner of a wine shop in Bad Neuenahr-Ahrweiler in Ahrweiler, through tears.

German President Frank-Walter Steinmeier visited Erftstadt, southwest of Cologne, where 45 victims were reported. “We share the pain with those who have lost family members, friends and acquaintances,” said the head of state. “Your fate hurts our hearts,” he added, addressing those affected by the disaster. 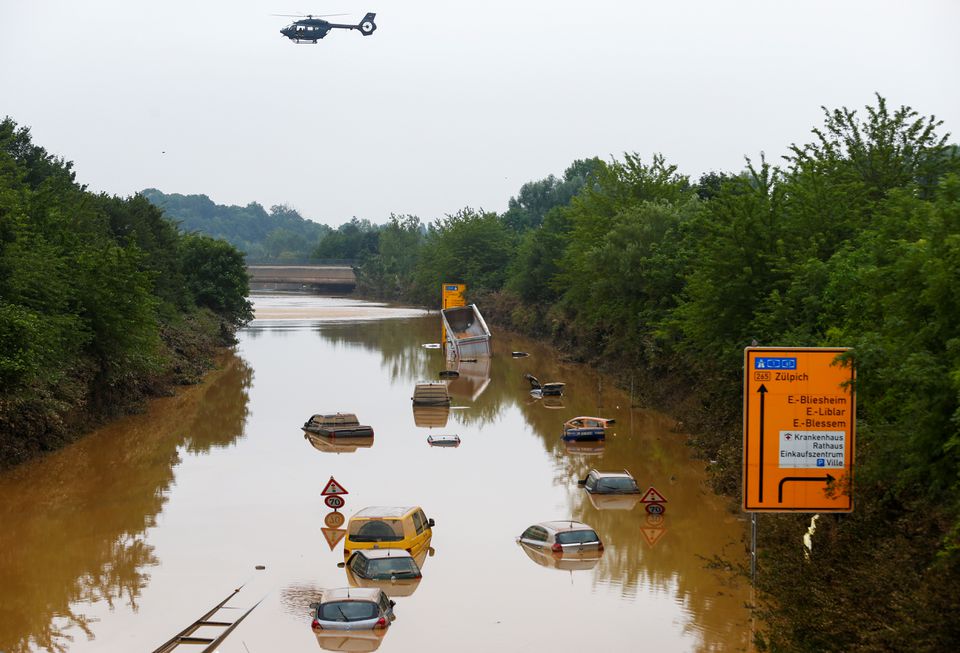 In the city with 50 thousand inhabitants, the water has started to recede, but now the consequences are becoming more and more obvious. The army with armored vehicles is also helping to clear the area of ​​what remains. 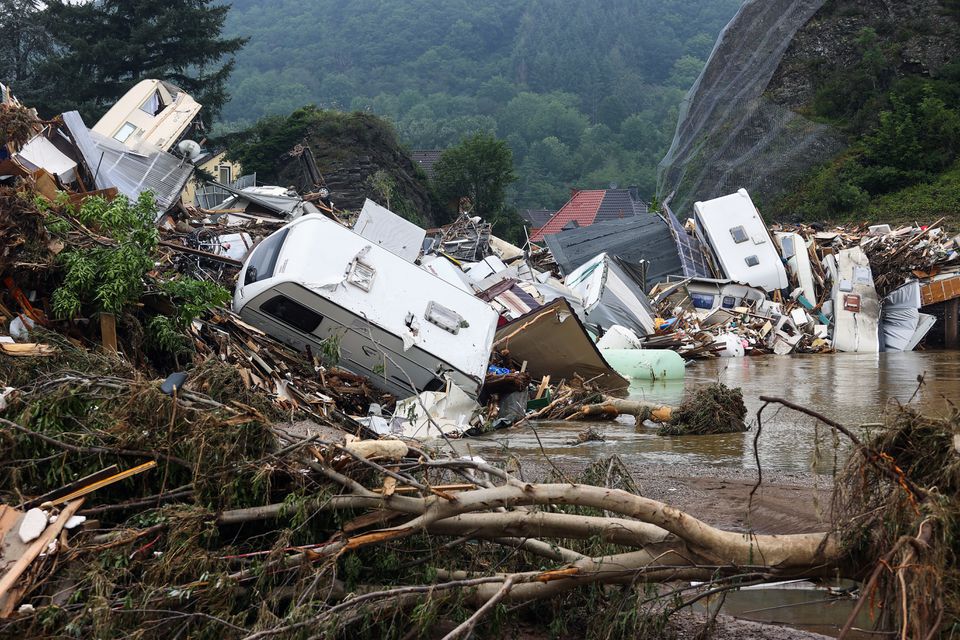 Chancellor Angela Merkel will visit the flooded areas in the Rhineland-Palatinate this Sunday. The news was confirmed by the prime minister’s office in Mainz. Interior Minister Horst Seehofer is also expected to visit the affected areas on Monday. 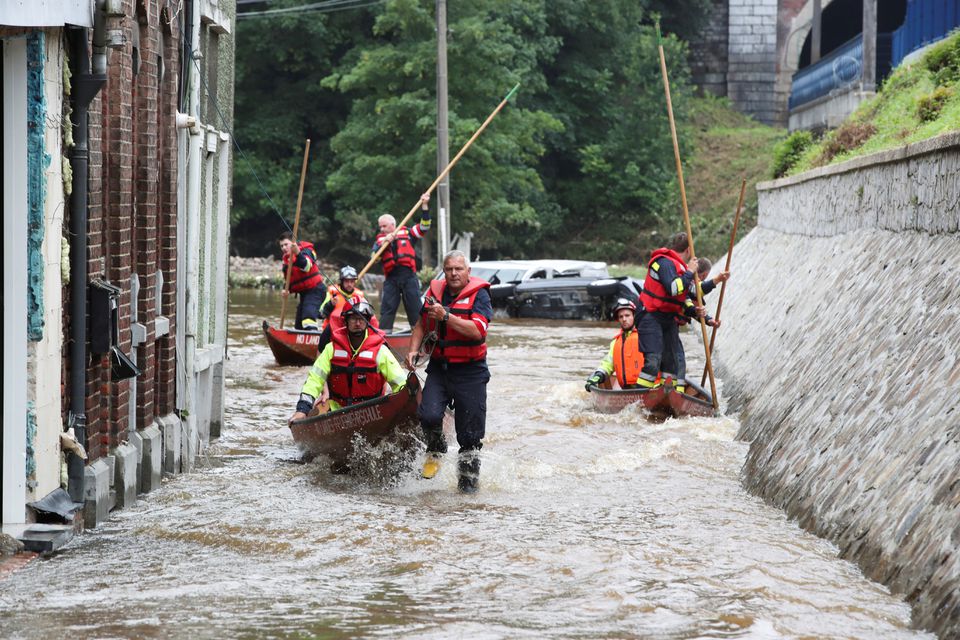 Last week’s floods are considered one of the greatest and deadliest tragedies to hit Germany in modern history. A tragedy comparable only to that of 1962 in Hamburg, where 300 people died as a result of the floods. 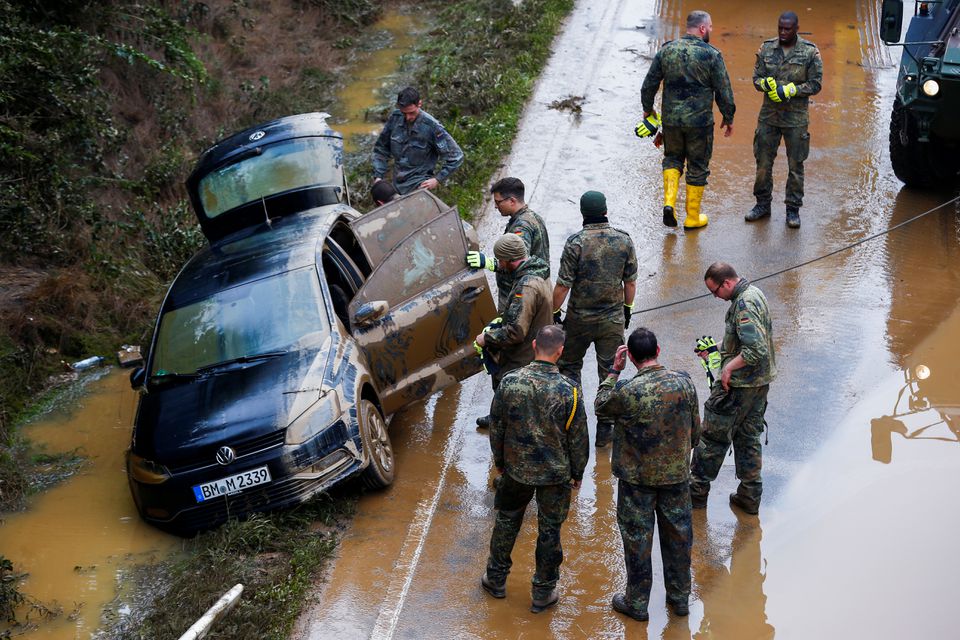