Haaland or Lewandowski, Chelsea are looking for a bomber

Chelsea do not give up to get a striker who scores a lot of goals. After giving up Romelu Lukaku, even though he offered 100 million euros for him, the leaders of the club have several names, where Haaland has stood out above all.

However, he is not the only one and in recent days the radar has been turned by Robert Lewandowski. According to the well-known British tabloid “The Sun”, the Londoners have sent the first offer to Bayern, which consists of 50 to nearly 60 million euros.

The German club is asking the Pole to sign the extension of the current contract that expires in 2023, but the striker is currently taking time because he wants to try another adventure before moving towards the end of his career. 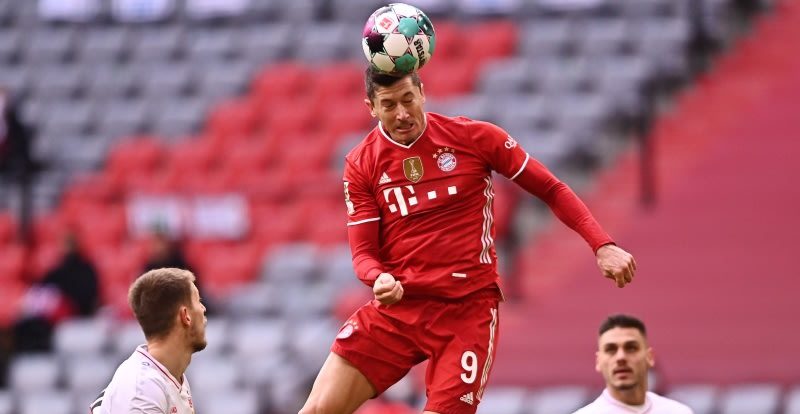 The Premier League has always pleased the 32-year-old. Bayern has not completely opposed the footballer’s wishes and does not rule out the possibility of a transfer to him elsewhere, however the Bavarians are worried about the message that the departure of a superstar could convey.

For Lewan, who will celebrate his 33rd birthday next month, Manchester City had also shown interest, but it seems that Chelsea is closer, because Thomas Thucel is definitely looking for a center-forward capable of systematically sending the ball into the net. The offer has not yet received a response. 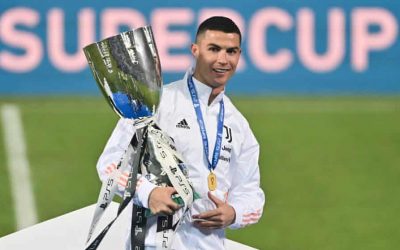 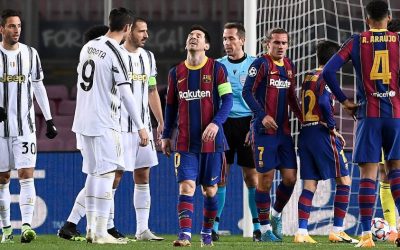