Armando Broja is renewing with Chelsea and already it seems that he will not be treated as a talent for the future, but as a player who is in the plans of the current London Blues.

The London club has today formalized the new agreement until 2026 with the Albanian striker, who has joined the first team of the current winners of the Champions League and has started the preparatory phase of the new season under the orders of Thomas Tuchel.

The German coach is convinced of the boy’s qualities and has signaled the club to renew with him, even if it is decided that he will be given another year on loan to play regularly, as happened last year at Vitesse. 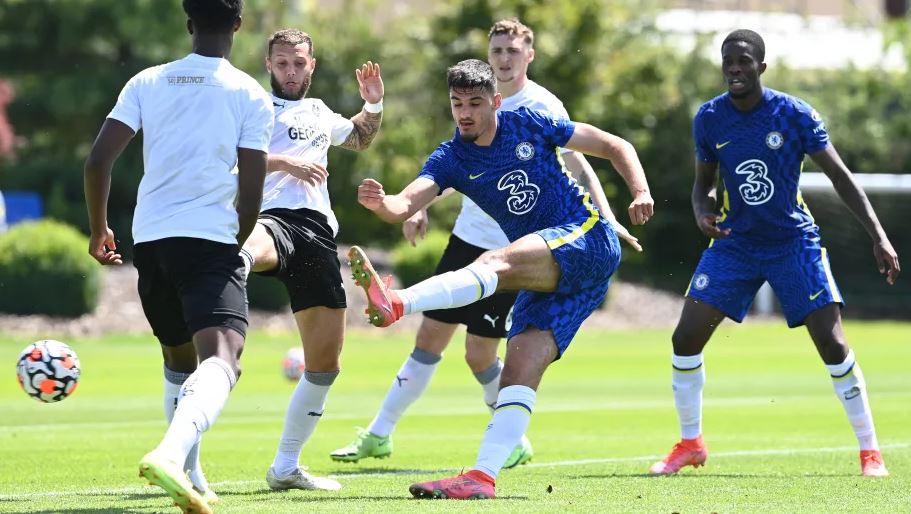 “I am very excited to be signing a new contract with Chelsea. Since I grew up at the academy here, it was a special moment when I debuted with the first team last year, before gaining more experience on loan at Vitesse last season.

“I want to continue on this basis and look forward to making progress and leaving a mark on Chelsea in the years to come.” – were the first words of the new Albanian striker Armando Broja after signing the new contract. 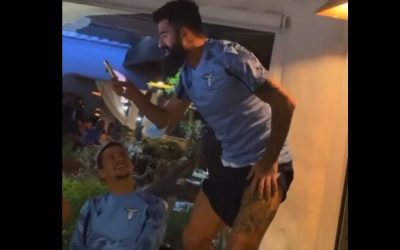 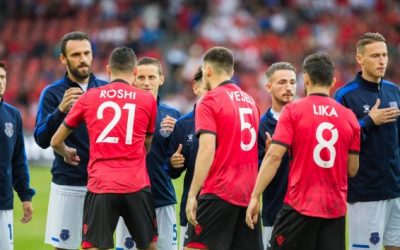