The formula of how Cristiano Ronaldo closes at Juventus

It is already clear, Cristiano Ronaldo will start the fourth season with Juventus, the club with which he has a contract until June 30, 2022. Anyone who has communicated with the 36-year-old is convinced of his willingness to continue his stay in Turin.

The Serie A and Champions titles are the primary goals, but even individual trophies are not snobbish by a champion who usually leaves crumbs to rivals.

In Turin they want Ronaldo’s stay to go beyond the expiration of the contract. 31 million euros, which together with taxes become 60, is too much for a superpower like the “Old Lady”, so it would not be surprising that the path of renewal is found under the example of Leo Messi, who halved the salary for Barça, but doubled the length of stay. 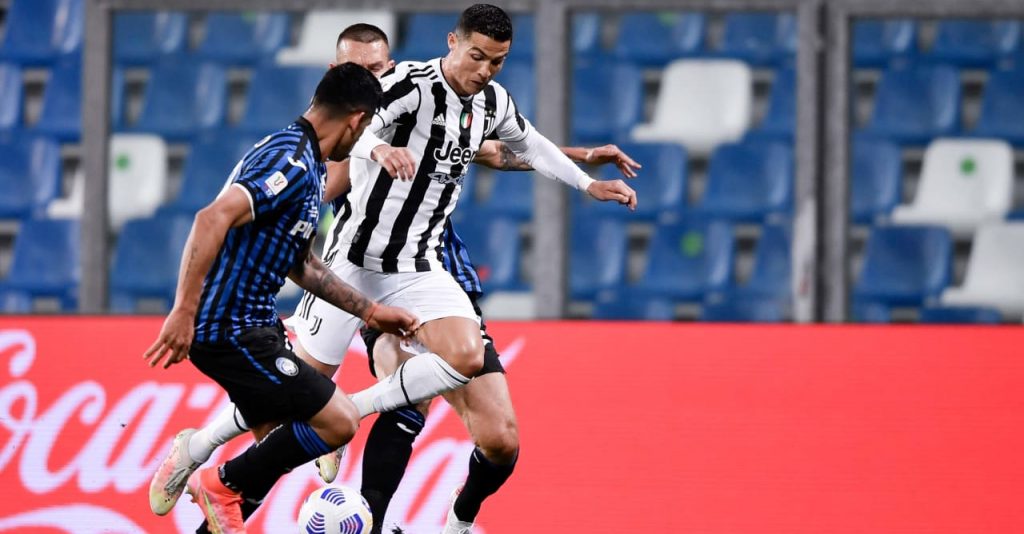 The same is expected to happen with Ronaldo. Renewal for another 2 years, for 3 seasons in total at Juventus, to close at the age of 40, maybe ending his career.