Flood of the century / Goes to 133 death toll in Germany

The death toll has risen to 133 from what is considered the flood of the century in Germany. According to police 43 people died in North Rhine-Westphalia and 90 in Rhineland-Palatinate. 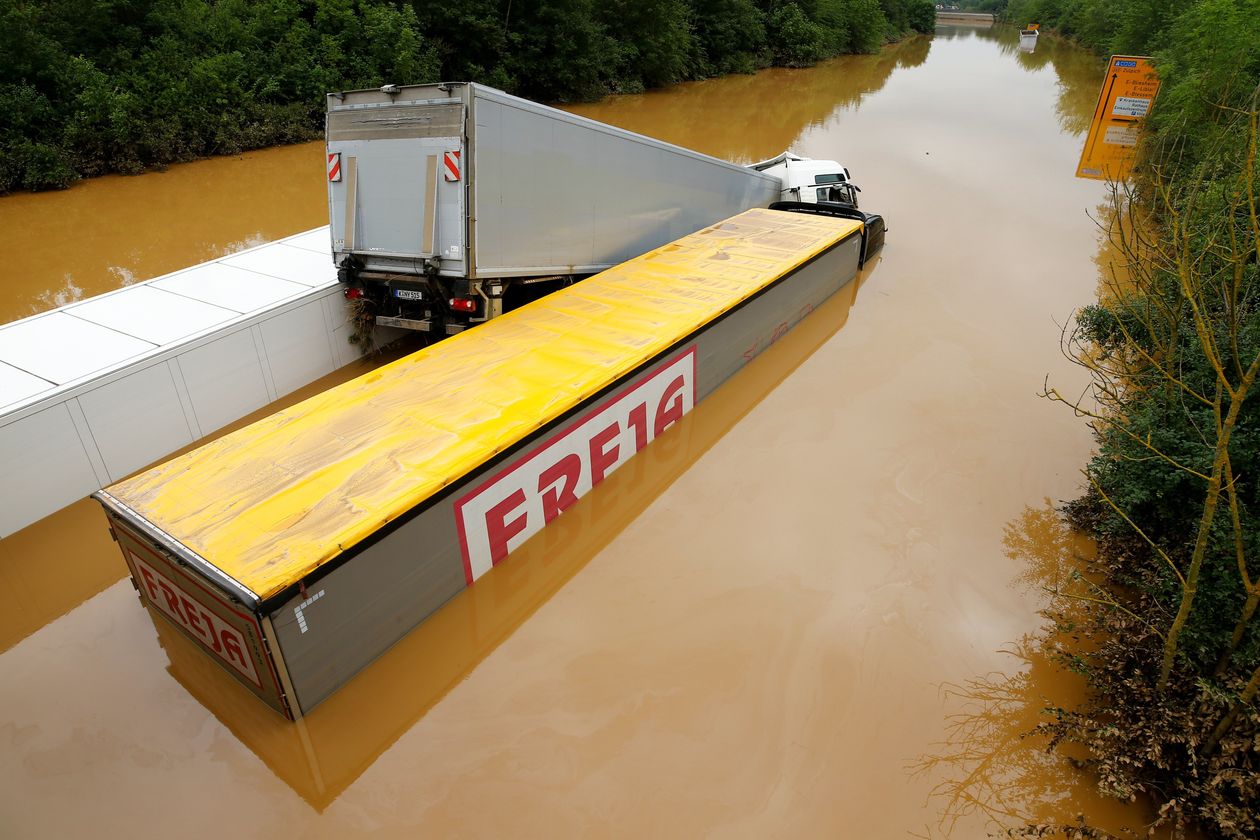 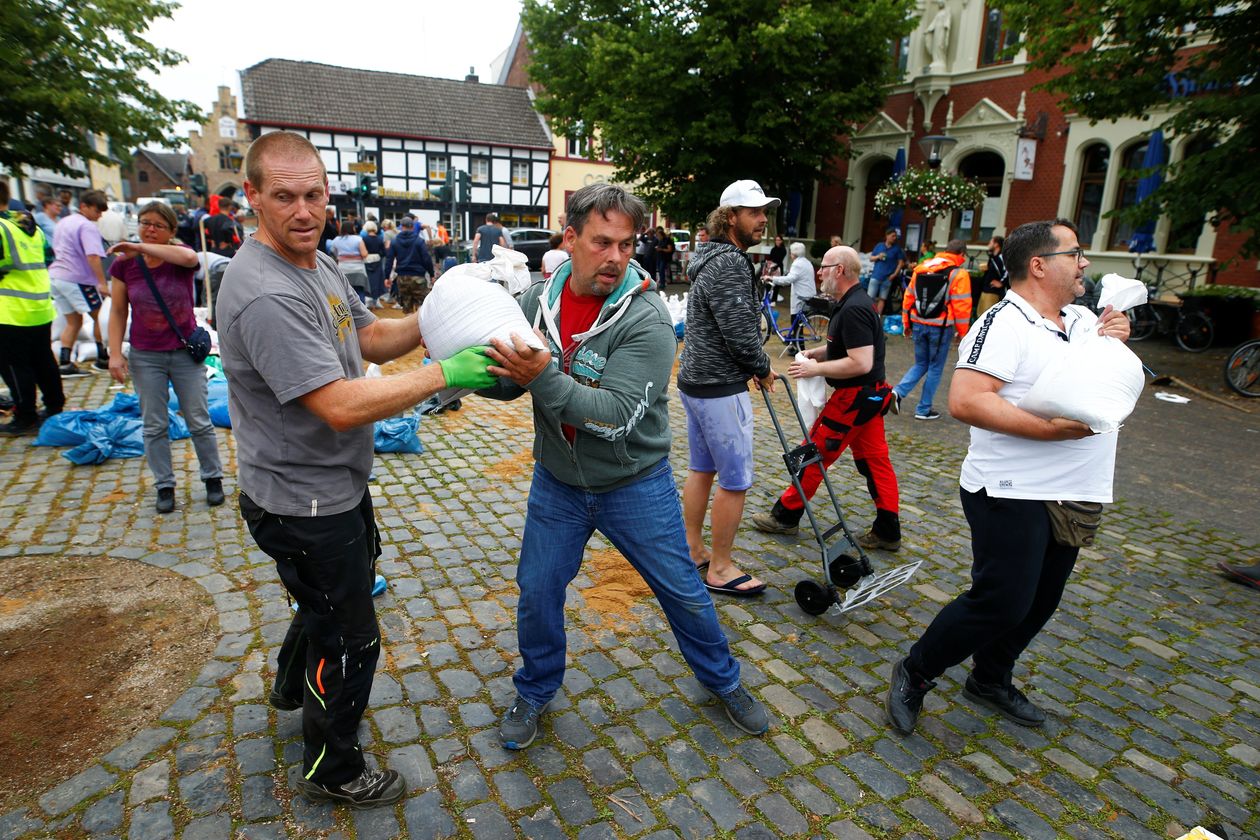 In the district of Heinsberg, a dam on the Rur is broken. According to information from the Cologne district government, rescue workers have begun evacuating the Ophoven district in Wasserberg.
From the messages through “Twitter”, it is learned that about 700 inhabitants have been affected. The extent of the damage caused by the dam collapse is not yet known. 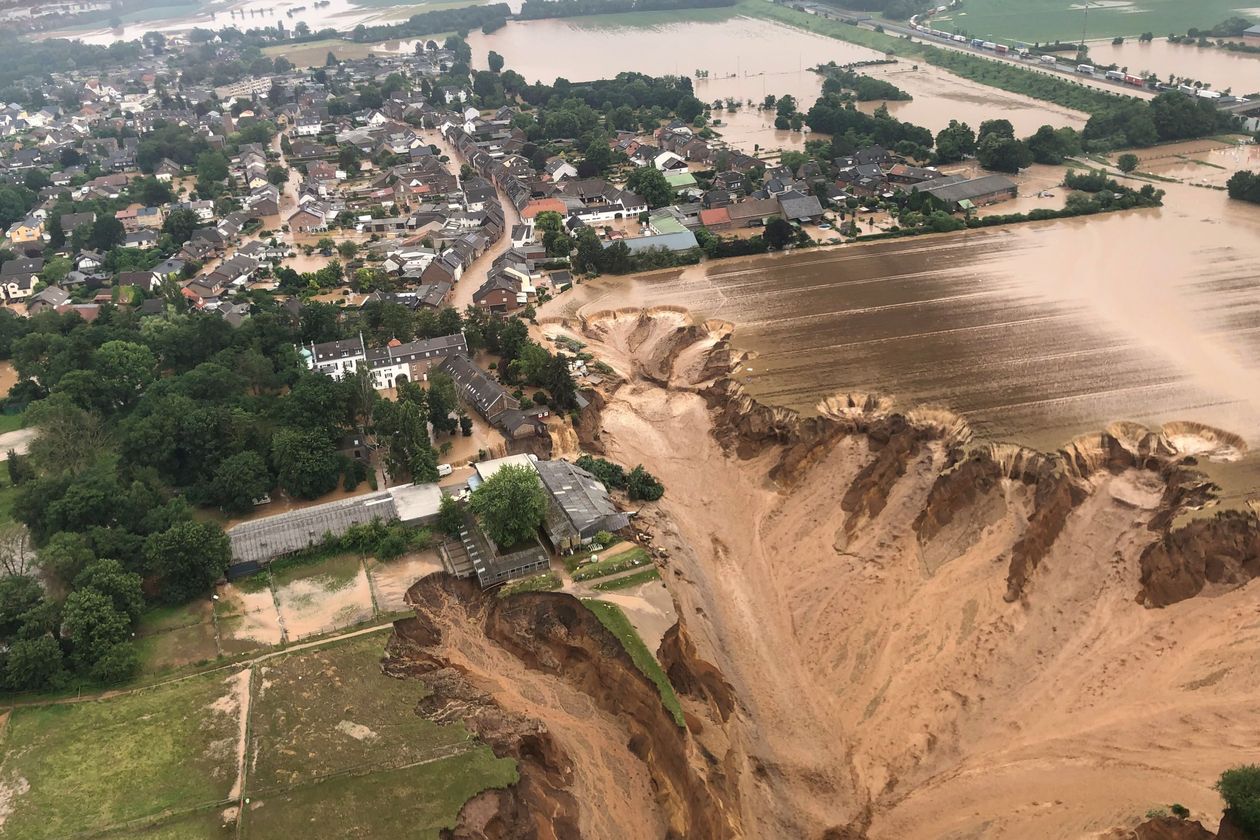 Police reported a total of 618 injuries. Over 100,000 people are without electricity. Reports indicate that 362 people were injured in the Ahrweiler district.
Meanwhile, an aid fund has been set up to help victims of natural disasters. The donations collected are used exclusively to cover damages that are not secured. A steering committee will evaluate the requests. Many roads blocked or closed due to continuous flooding. Authorities recommend not traveling near floods to avoid danger. 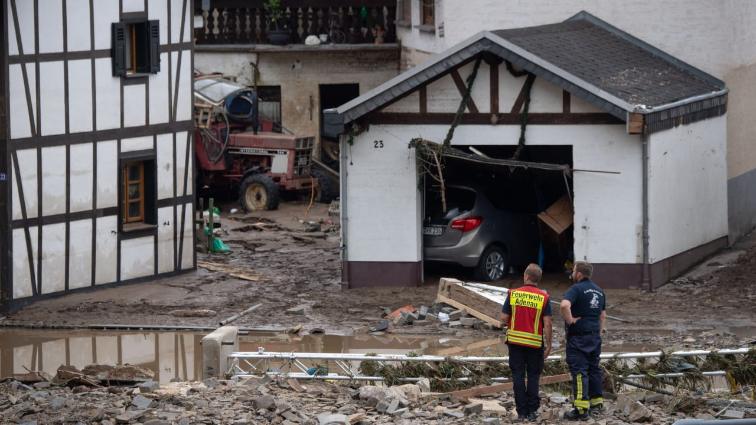 Roads are closed to traffic in order to avoid any accidents. Some parts have been completely destroyed by rain or landslides, which is why it is strictly forbidden to challenge the bans put in place. 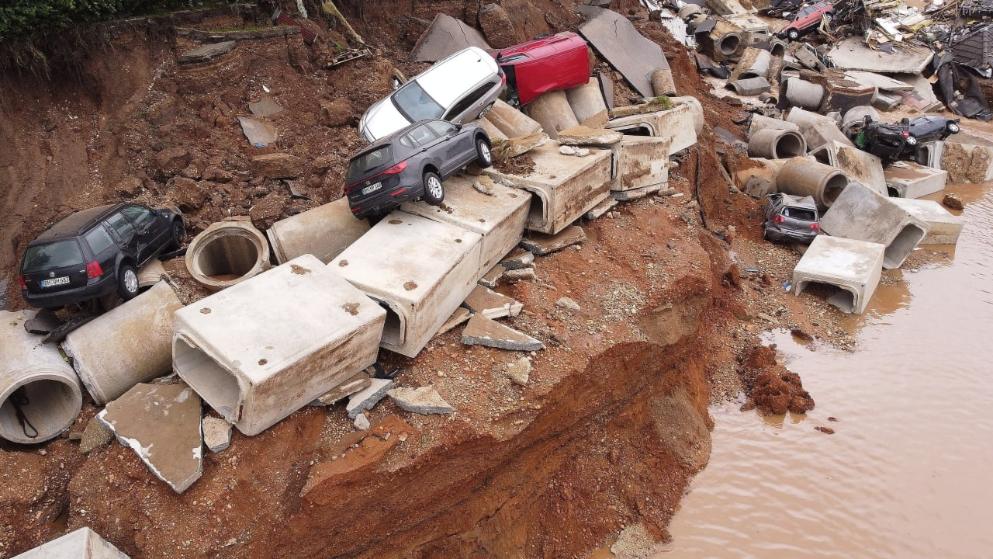 ‘Like a war zone’
Aware that a storm was coming, Cornelia Schloesser quickly installed a water pump in the basement of her oven.
But “within minutes, a wave was at home” and she lost the business her family had run for a century in Schuld, a flood-hit village in West Germany that now looks like a battlefield.
“The furnace is just a ruin now,” she said as she examined the extent of damage from streams of water released in a violent storm overnight on Wednesday.
The front of her bakery, where just two days ago she was selling bread, has turned into rubble. 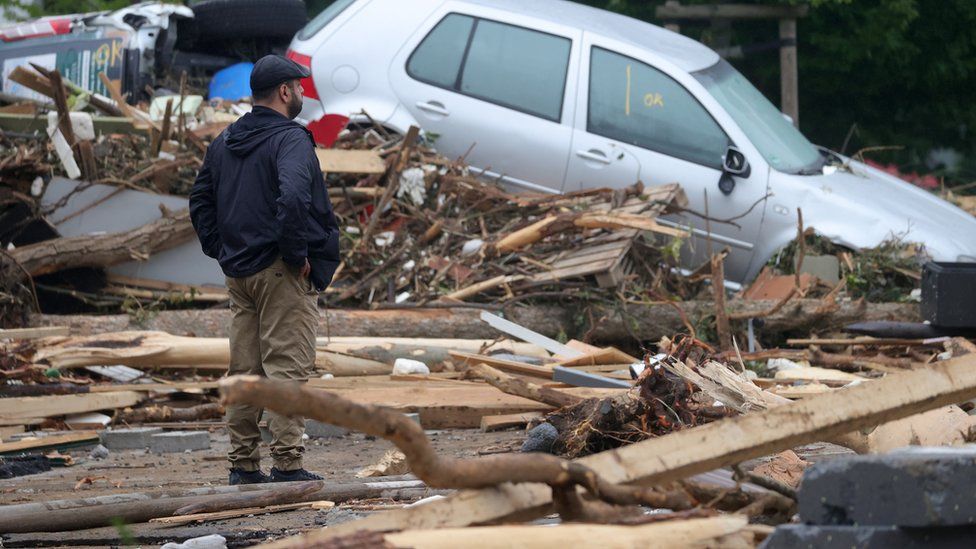 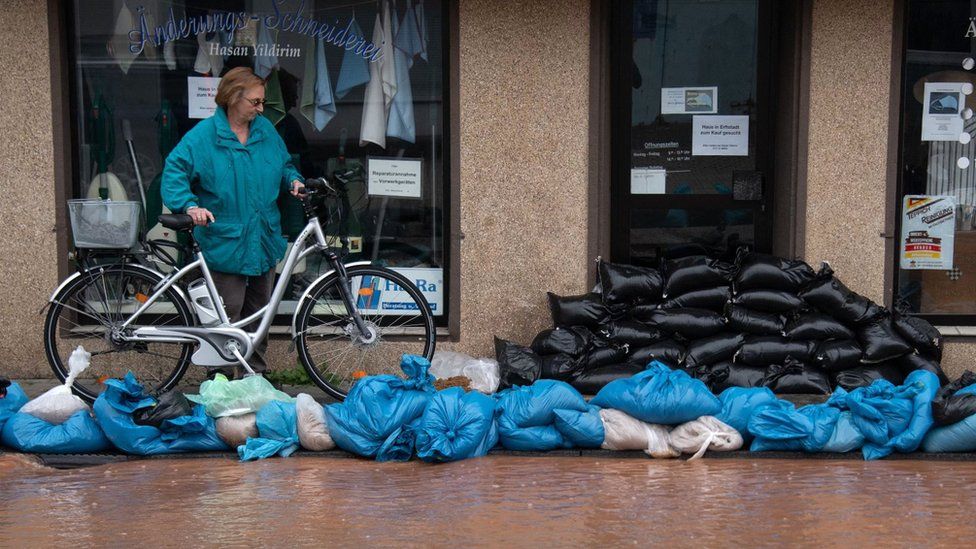 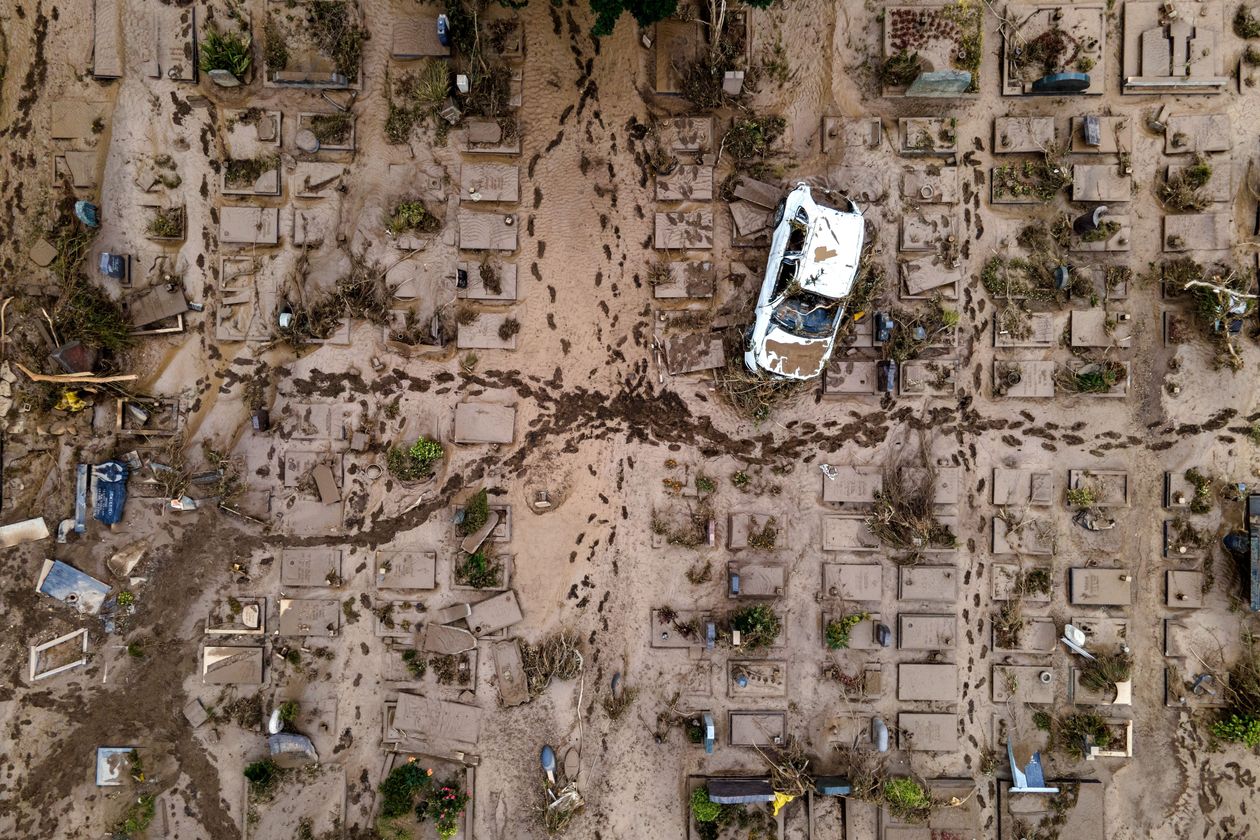 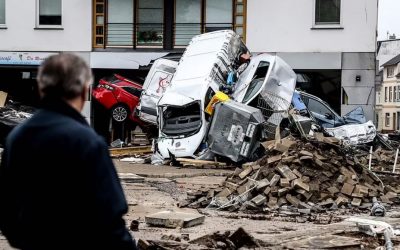