The tragedy of the Gjoka family in Lezhe has deepened even further, after the death of their second daughter, 15-year-old Klarisa Gjoka, in Italy. She was sent for treatment in Italy after being injured by a gas cylinder explosion at the family hotel.

Despite medical treatment, 15-year-old Klarisa Gjoka could not survive the injuries received. A few days ago, her 19-year-old sister Daniela Gjoka died.

Meanwhile, a funeral ceremony was held for the 19-year-old today. It is learned that the mother of the children is also in serious condition.

The family-owned 3-storey hotel was engulfed in flames after the fire broke out, as the cause of the gas leak of a gas cylinder.

In August of this year the 19-year-old had planned the wedding, but her dream was interrupted in the middle. 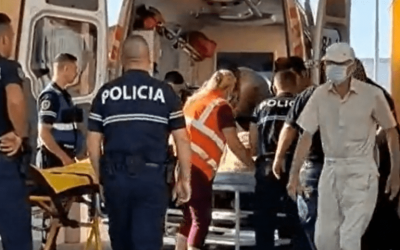 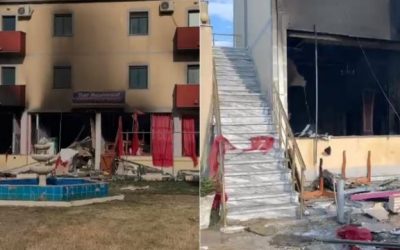