Some counties declare the state of disaster, residents trapped in the house

Storms and rain in the states of Rheineland-Pflaz and Nordrhein-Wesfalen have caused terrible damage. The German government promises quick aid. 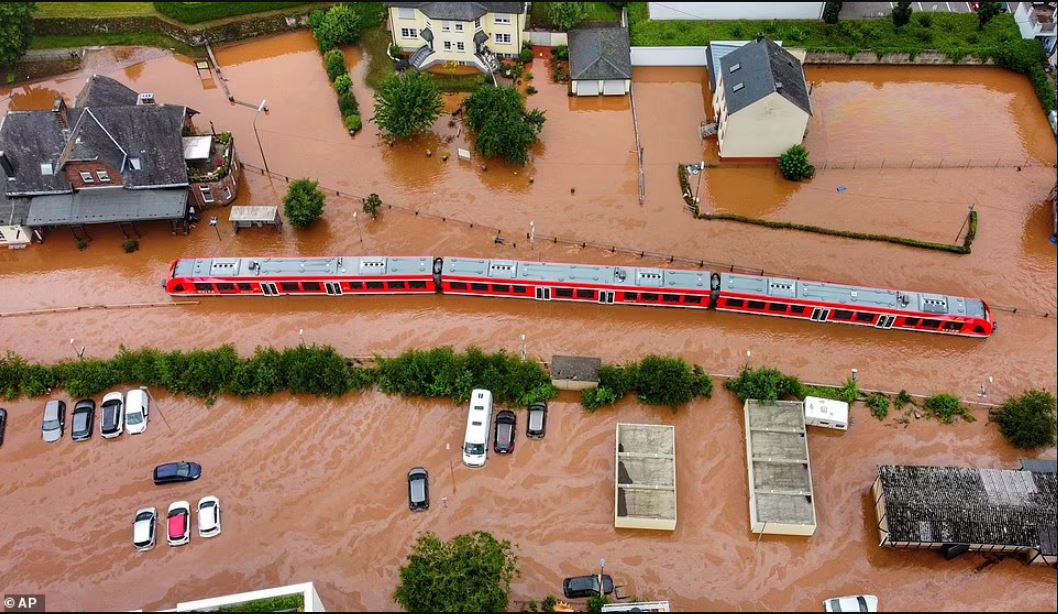 After the storms and rains in western Germany the death toll continues to rise. According to the latest information from the authorities, more than 100 people were found dead. 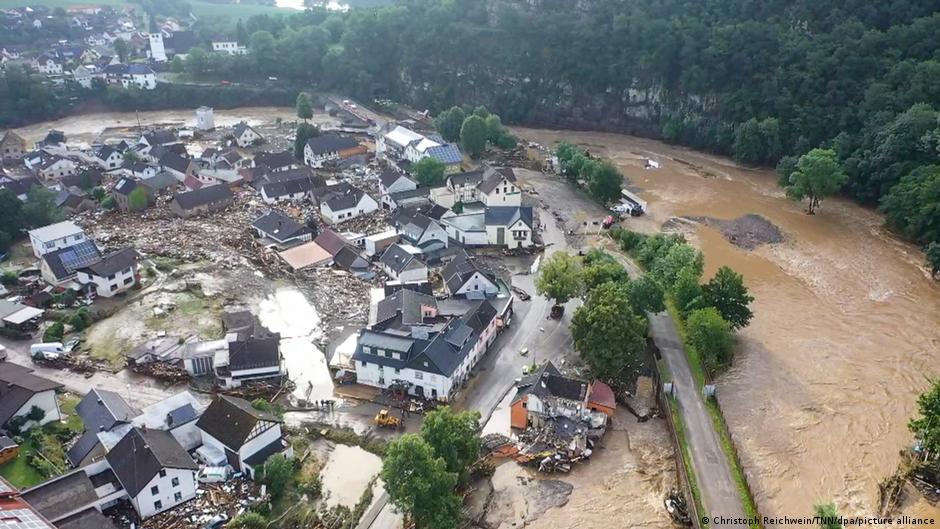 Aid teams fear there will be a further increase in the number of casualties as the search for those left in the rubble and missing has not yet been completed. In addition, there is a risk that dams in the region will not be able to hold water or threaten to collapse. 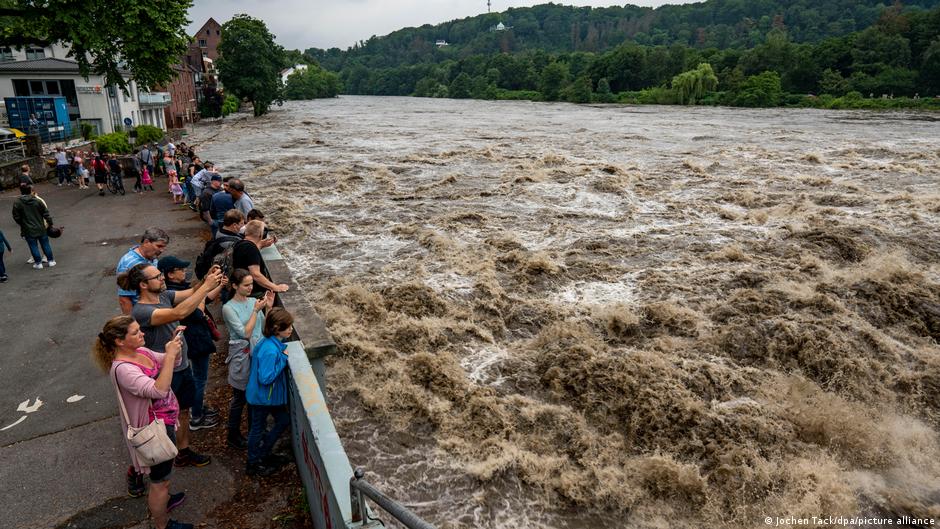 More than 60 people are currently dead in Rhineland-Palatinate, while 43 deaths are reported in North Rhine-Westphalia.

Verifying the victims is also hampered by the fact, because for many people it is still not clear whether they are somewhere on vacation, are sheltered due to the aggravated situation of their acquaintances, or are really in trouble. 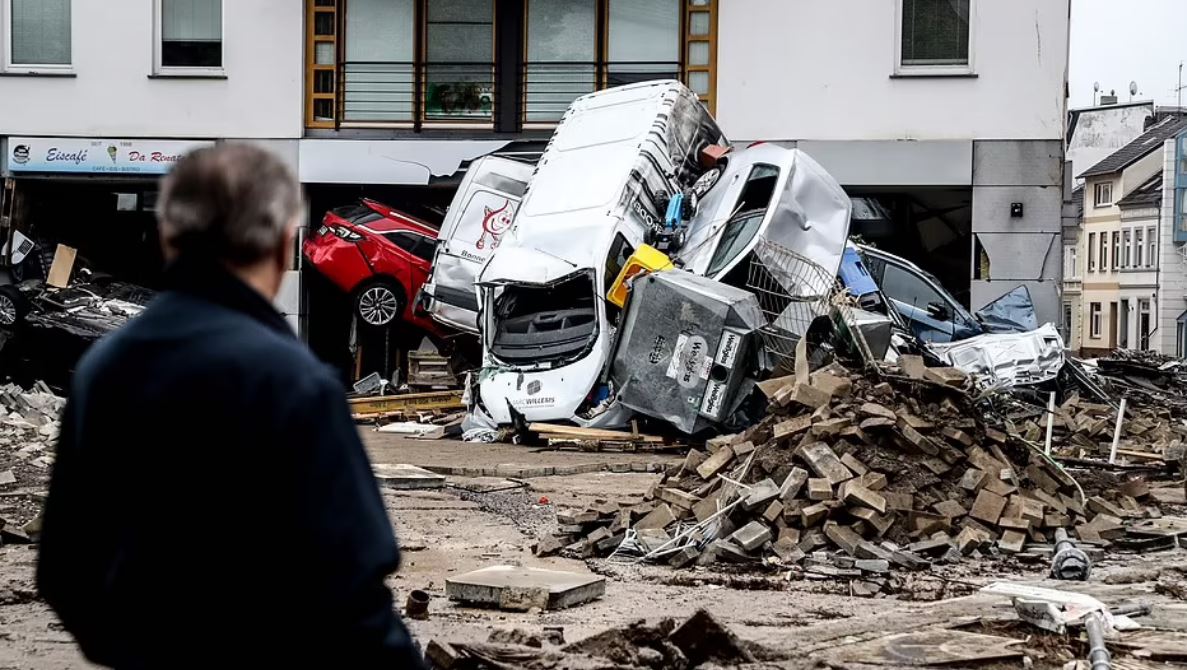 In many regions people are trapped by water in their homes. Air evacuations have been undertaken in some areas. Due to the floods, the roads in some municipalities have been blocked and in some regions the authorities have declared a state of disaster. / DW / 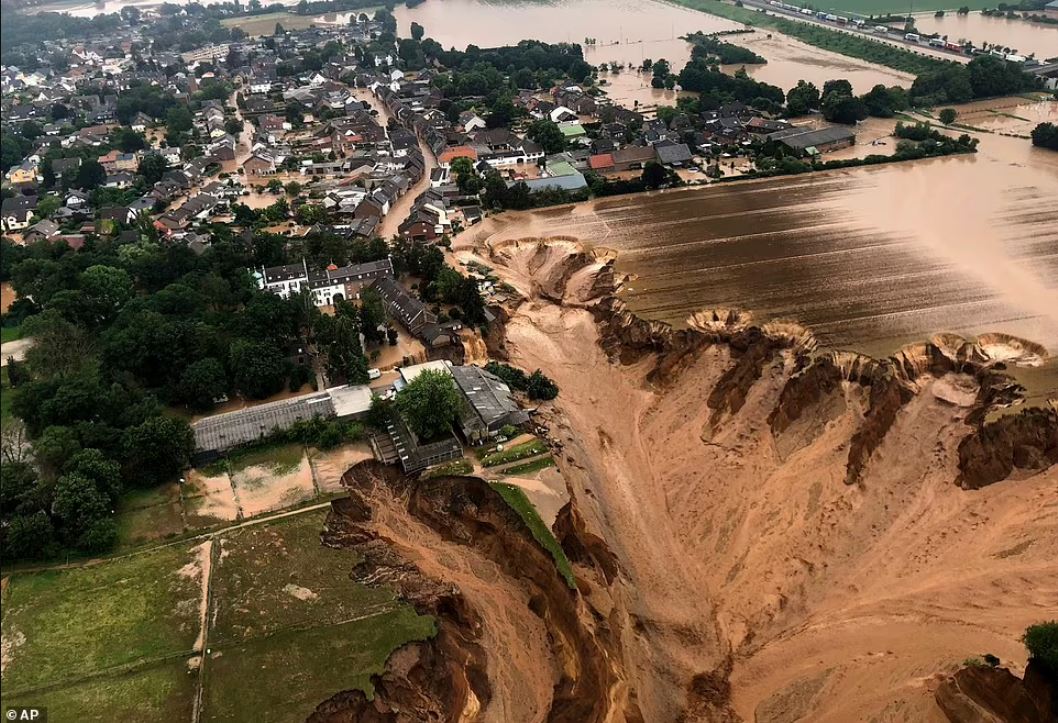 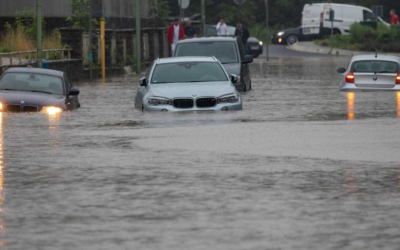