Meet the 18-year-old who will travel in space with Jeff Bezos!

An 18-year-old will become the youngest person in the world to fly in space. Oliver Daemen will join American billionaire Jeff Bezos on the first human flight realized by his space company, ‘Blue Origin’ on July 20th. 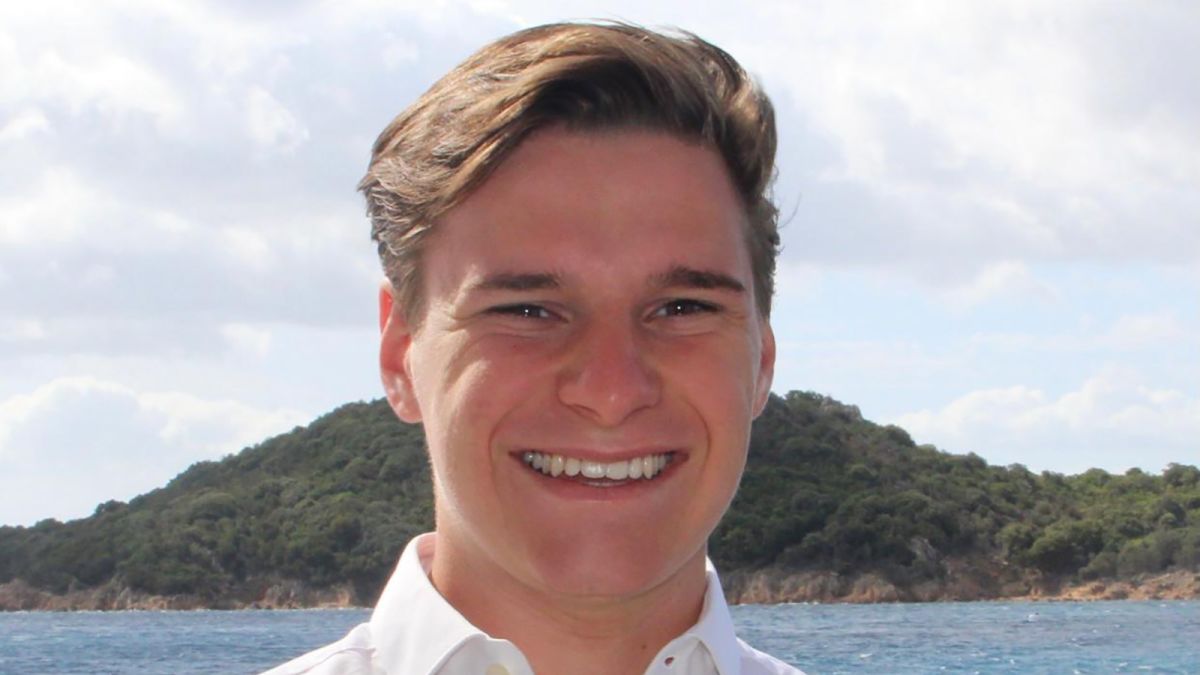 Daemen paid $ 28 million for the flight. Oliver is the son of Joes Daemen, chief executive of the Dutch-based investment company Somerset Capital Partners. Joes Daemen meanwhile has secured a seat on the second flight. Origin Blu has not yet announced how much Daeman paid for the ticket.

Oliver Daemen will join Bezo, his brother Mark and pilot Wally Funk, 82. Funk will be the oldest person flying in space.

Recall that the famous British businessman Richard Branson flew this Sunday to the edge of space, thus fulfilling one of his greatest ambitions. He launched his Virgin Galactic rocket into space to a height when the sky turned black and the Earth’s horizon began to bend in the distance.