Ernest Koliqi schools, the greatest national work in these 100 years

70 or so years ago, the great Ernest Koliqi opened Albanian schools in the ethnic territories from Rozaje to Peshterë and Pazar i Ri, from Tetovo to Gostivar, Kicevo, Struga and Debar. Dardania experienced prosperity and education more than ever before during national history. The photos of the time are exciting: hundreds of Albanian students with headbands and clean national clothes stand in front of the national flag or teach with dedication in their classrooms. No one erected a monument to him and reminded him of this major deed, no one says that his work was not continued, on the contrary am we demolished it! 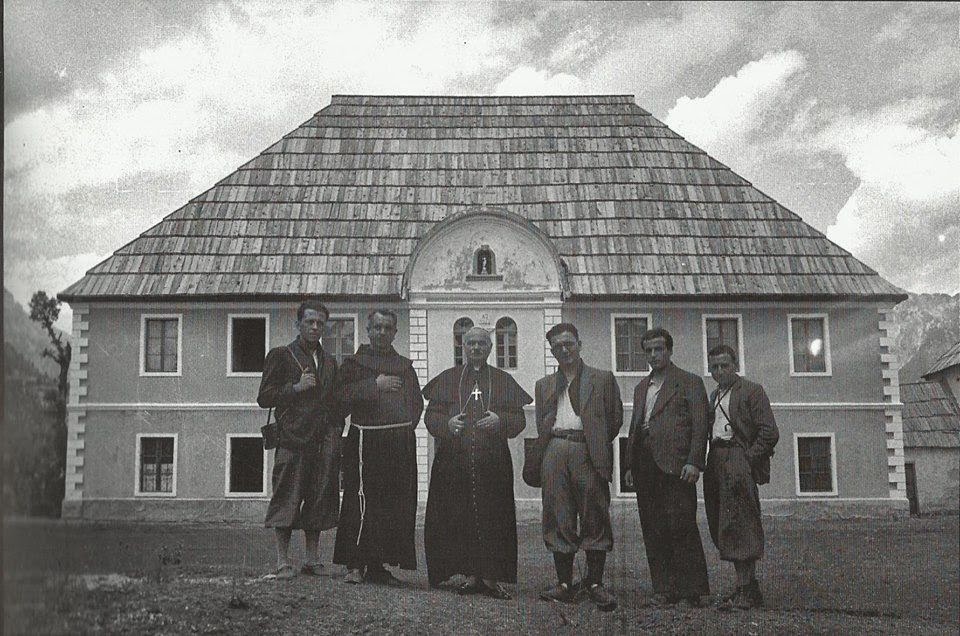 “173 primary schools, 3 secondary schools and some lower gymnasiums were opened, while in the school year 1943-1944 this number increased to 400. In the same school year, over 25 thousand students continued their education”.

Koliqi brought hundreds of teachers from London Albania. It was a colossal job that no one did before or after him.

The older generation fondly remembered when I was young the schools of Koliqi, just as they remembered Ethnic Albania. “Elementary schools in Ethnic Albania were stronger than high schools today,” said everyone who had taught in those schools. This is what my great admiring father of Koliqi used to tell me almost every day.

Volunteers from the Dukagjini Plain and Malësia defended Ethnic Albania and Albanian schools with blood, opposing Chetnik forces who carried out horrific massacres. I remember with emotions the stories of my father, volunteer Dukagjini, who almost did not leave his head in the borders of the homeland somewhere above Peshterë. The defenseless Albanian population was saved from genocide by the nationalist-ballistic forces, but when the Serbo-Montenegrin partisan brigades, assisted by Albanian partisans, entered, Ethnic Albania ended, the genocide began. The Serbo-Montenegrin army killed ethnic Albanians as never before; closed all Albanian schools from Rozaje to Pazar i Ri, expelled more than half of the population, and forced those who remained to register as Bosniaks and learn Serbian. Albanian schools were never opened again. The silence of the oppressed Albanians lasted for over 60 years. 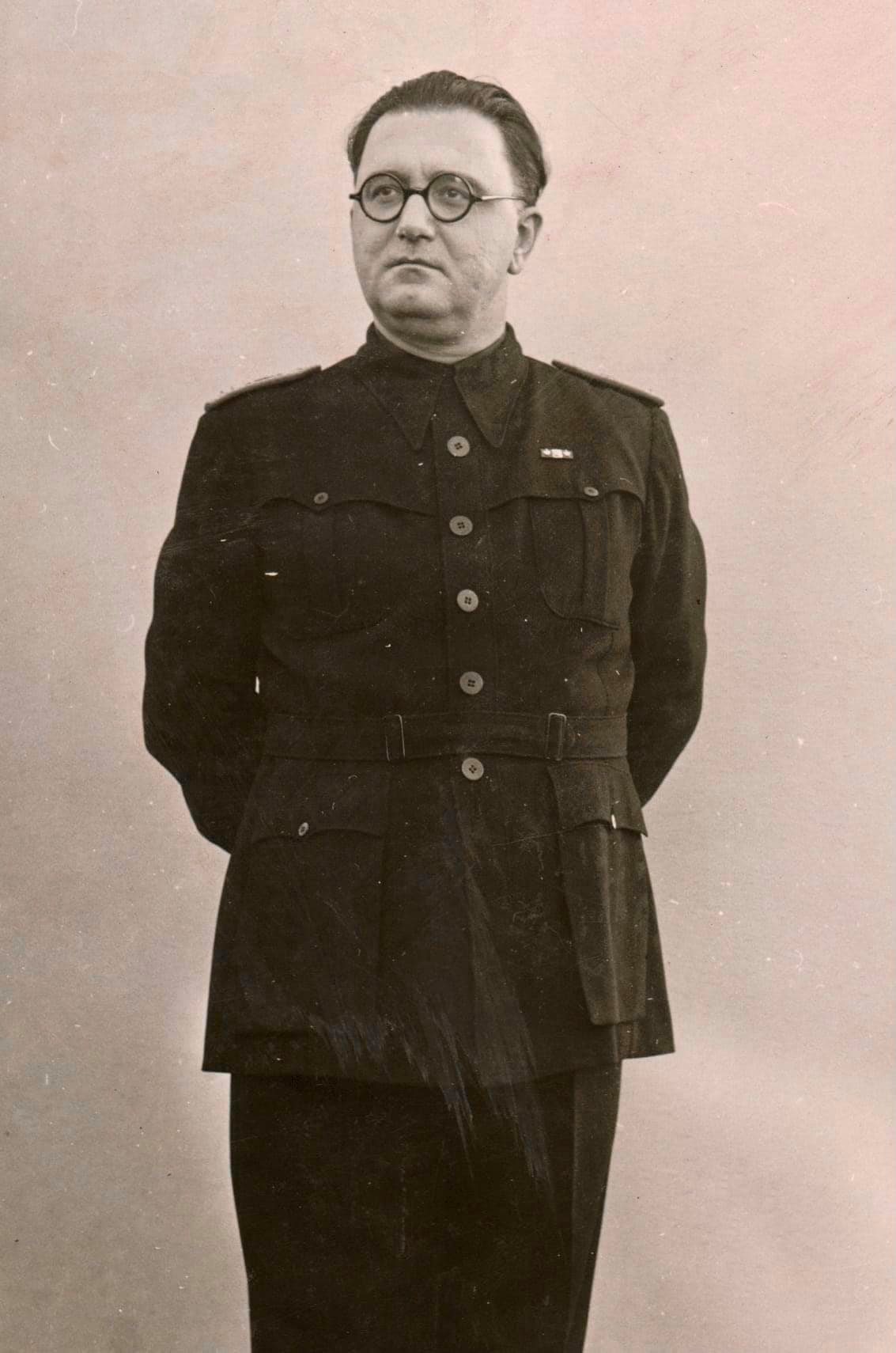 For the extraordinary memorial merits, Ernest Koliqi was asked to be erected in Albanian Macedonia, Montenegro and liberated Dardania. But as a curse, they still make obstacles to perpetuate in September the greatest Albanian of education and one of the greatest Albanians of the national awakening.