The director of the anticovid vaccine company, AstraZeneca has bought a new house worth $ 8 million in the luxury Mosman neighborhood in Sydney.

Pascal Soriot, 61, is currently in Europe, as the manager of the public relations company said recently, but that did not stop his wife from putting their things in a four-room villa this week, which, among other things has a large basement, a home cinema and gym.

The salary of the director of AstraZeneca is 27.5 million dollars and he did not have to take a loan for the villa.

The fifth largest pharmaceutical company in the world gives him a lot of money, even though he has previously stated that he has the lowest salary of all the directors in his branch.

According to AFR, the director of Astrazaneca has dual citizenship, French and Australian, while his children and grandchildren now live in Australia.

In March this year, he told Australian media that he strongly advocated for the vaccine to be produced in Australia because he wanted to ensure the strategic independence of that country.

“It’s my place and I wanted to make sure people here are well protected,” he told The Age magazine.

Soriot is an avid real estate buyer. In 2013, he bought a house on the outskirts of Sydney and paid $ 3.5 million for it.

He has three brothers and all are doctors, and has been part of the pharmaceutical industry since 1982.

He loves animals and at the beginning of his career he studied veterinary medicine and his first job was related to horses. 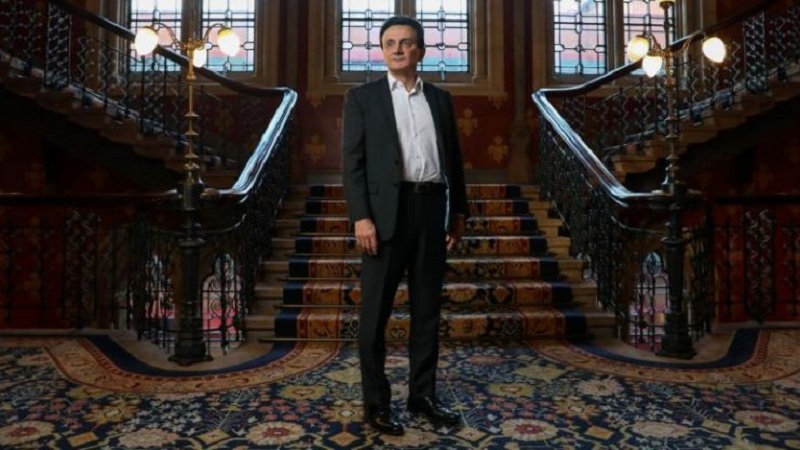