The Pogradec Prosecutor’s Office violates the law, two years of investigation into an accident

The Pogradec Prosecutor’s Office, which in a short time has changed several leaders and the cases for investigation have passed into the hands of various prosecutors, is delaying the investigation of certain cases in violation of the law.

News 24 has denounced the delay beyond the legal limits of the investigation, for a road accident that occurred at the end of 2019. This case has passed into the hands of 4 prosecutors, who as soon as they receive the file, start the investigative actions from the beginning. Referring to the code of criminal procedure to investigate a case, the legal deadline is 3 months and then the case goes to trial. If the investigative actions are not closed within 3 months, then an extension of another 3 months is required. This postponement can last up to 1 year from the registration of the criminal offense. If the case under investigation is complicated, the investigation period is extended for more than 1 year only by order of the Attorney General.

But in this case there is no argument for postponement as long as the technical expertise to determine the culprit of the accident has been done, and the vehicles involved in the accident, for 2 years remain seized as material evidence available to the investigation.

News24 contacted the last prosecutor charged with this case, Gjergj Ceka. He claims he still needs time to investigate a car accident that occurred in 2019.

This is not the first time that the prosecutor of Pogradec, Gjergji Ceka, keeps vehicles involved in the violation beyond reasonable deadlines. In February of this year, the investigative show STOP denounced the seizure beyond the deadlines of a rented vehicle, which was found to have transported some illegal immigrants.

Although the perpetrator of this crime was arrested, the prosecutor for 4 months kept the ML vehicle of a company that rented cars blocked. Only after media intervention did the vehicle return to the company and investigations continued into the crime and the suspect. 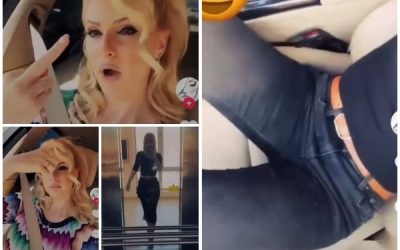 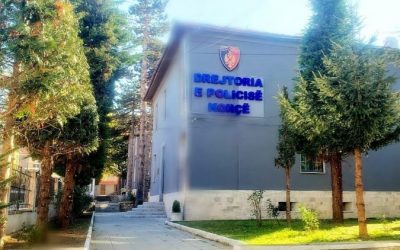