Surprisingly, the European champion without a contract

It is indisputably the man of the moment in European football and not only that, but also a footballer like him can be left without a team. Giorgio Chiellini, the captain of the national team and one of the big protagonists in the Euro 2020 victory, is currently without a contract, as it expired with Juventus at the end of June.

The veteran defender played in the semi-final against Spain and the European Championship final against England as a player without a club. Chiellini’s previous contract provided for a net payment of 3.5m euros a year.

Despite the fact that in Italy there are no doubts about his continuation at Juventus, there is still no formal agreement between the parties. It is expected that in the coming weeks the club from Turin will confirm the extension of the contract of a player who has made history in recent seasons.

Chiellini has played for Juventus since 2005 and last season was the sixteenth in his career for the black and white team, with whom he played 535 games and scored 36 goals.

He has won nine Serie A titles, five Italian Super Cups and five Italian Cups, as well as lost two Champions League finals: in 2015 against Barcelona and in 2017 against Real Madrid. 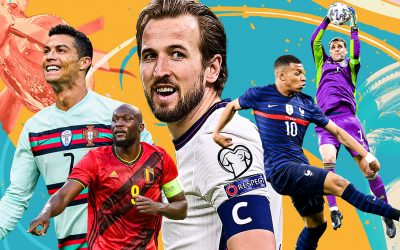