Griezmann, neither Barça nor Atletico want the star

It happens that way too. You can be a world champion, a player worth millions, but who does not like the teams he has played for. When a footballer leaves a team especially with a bitter farewell, it is normal for fans to retain bad memories.

Antoine Griezzman with his transfer in the summer of 2019 from Atletico Madrid to Barcelona “burned” all the love of “Los Colchoneros”.

The fact that the Frenchman not only pushed for the departure, but found a way for the “Blaugrana” to pay less than the clause, starting contacts with them before the price increased, created a big gap between him and Atletico fans. 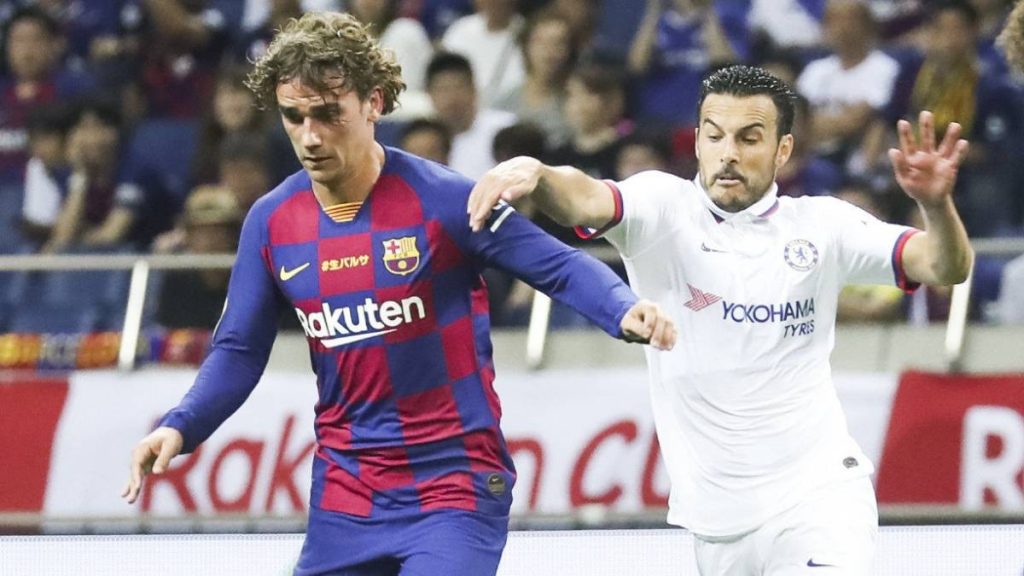 But life is long, anything can happen and Griezman can come back. Spanish newspapers talk about an exchange with Saul, which would take the Spaniard to the “Camp Nou” and the Frenchman to the “Wanda Metropolitano” in Madrid.

An operation conditioned by Barcelona’s need to ease the payroll voice. By taking Griezmann to Atletico, the Catalan club would save more than 20 million euros of his salary, which would serve to sign a new agreement with Messi.

The problem is that Atletico Madrid fans do not want a return of the great former, and have shown him crying with a hashtag on Twitter #GriezmannNoTeQueremos, which clearly explains that the fans of the Spanish champions are opposed to the return of the Frenchman to Atletico .