FSHF in trouble, 3 clubs in the capital want “Air Albania”

Almost all Superiore clubs have tried at least once to play at the “Air Albania” stadium. However, as a host, this adds to the problem, as he participates in Dinamo.

Tirana Dinamon and Partizanin clubs have notified FSHF and have informed them that they want to play next season’s matches in “Air Albania”. If Partizani and Dinamo are “justified” because they do not yet have a stadium of their own, it seems somewhat strange Tirana’s insistence on giving up “Selman Stërmasi”.

In fact, it is clear that it is for marketing issues and from the sale of tickets and the conditions it offers, “Air Albania” is not compared to other plants in the capital. 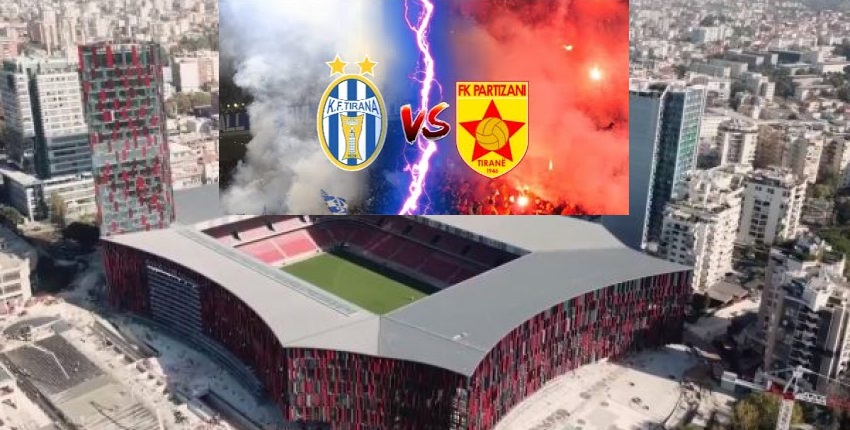 But the question is how will the clubs of the capital do it when two of them in the same week have to play the matches as hosts? So far there are two possibilities:

1) In cases where two clubs in the capital are hosting, one of the matches can be played on Friday, while the other on Sunday or Monday. This is also complicated, because not everything depends on FSHF and clubs, but also on “SuperSport” which has the right to broadcast and often determines the schedules of matches depending on the agenda of other championships.

2) the other option is for the clubs to “maneuver” with “Selman Stërmasi” when they do not have important matches or matches that do not bring many fans.

However, it remains to be seen how the AFF will act, which is also interested in playing as many matches as possible in “Air Albania”, since the time of the pandemic when the price per match went 3 million old lek, in the new season is expected to go at least 6 million. 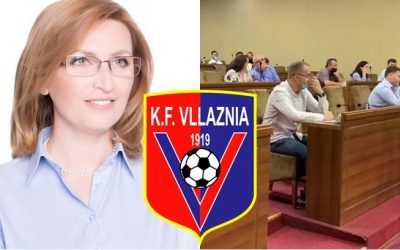