Analysis of the election defeat puts the Democrats in trouble

The meeting of the Democratic Party leadership this afternoon was accompanied by debates. Journalist Juxhin Mustafaraj suggests that political leaders have debated with Secretary General Gazment Bardhi over the drafting of an election loss analysis document.

Stopping in Korça, the political leader of this region, Edmond Spaho, rejected the conclusion that he did not live up to expectations, emphasizing that he got the best result.

The same claim was made by Edi Paloka and Oerd Bylykbashi who demand reformulation of the report by rejecting its conclusions for the districts where they have run.

Edmond Spaho: In the report, Mr. Bardhi, do you say that Korça did not live up to expectations? How do you explain it? I did another analysis. I got the best result. I had a target of 5 seats I won 5 seats

Gazment Bardhi: The analysis methodology was not done by me, but it was done according to a plan made by the consultants. The analysis was made on the basis of that methodology

Edi Paloka: This document was made for someone to do well and someone badly

Oerd Bylykbashi: Durrës county comes out in analysis as the county with the worst performance. But how can the Durrës region come out with a better performance with the objective that was set?

Fatbardh Kadilli: It should be seen carefully, the analysis stimulates the emulation. Someone better, someone worse. The ratio in terms of external factors is good, while for internal factors they have not been evident, while they should have been.

Paloka-Bardhi: Should the result be measured by votes or by mandates achieved. Is it called the minimum or maximum objective that for 3900 votes the 7th mandate was not taken? 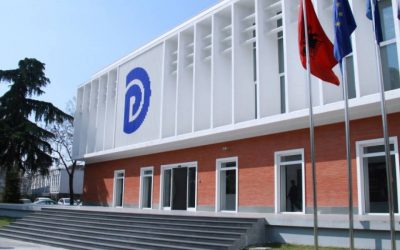 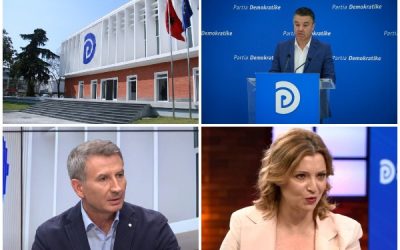