Among the most translated in history: The repentant Bulgakov …

Mikhail Bulgakov often complained that he was born at the wrong time. “Why are you persecuting me like this, oh luck?” “Why was I not born a hundred years ago or after a hundred years, or even better if I had not been born at all!” He cried. Paradoxically, Bulgakov has stood the test of time better than anyone else, running as one of the most representative Russian writers of the twentieth century. Sooner or later, the life of every writer becomes an open book, with the secrets of the soul carefully preserved, but also the slightest fear in their mind that the day comes and they become public. This is life! Usually, everything is written in black and white in a writer’s books.

He turned the misfortunes of life into works of art

Mikhail Bulgakov had to go through a series of riots and spiritual traumas. He was born in Kiev (then part of the Russian Empire), into a large and loving family. The heartfelt atmosphere that Bulgakov experienced as a child is best reflected in his autobiographical masterpieces: the legendary drama “Turbine Days” and the epic novel “The White Guard”. 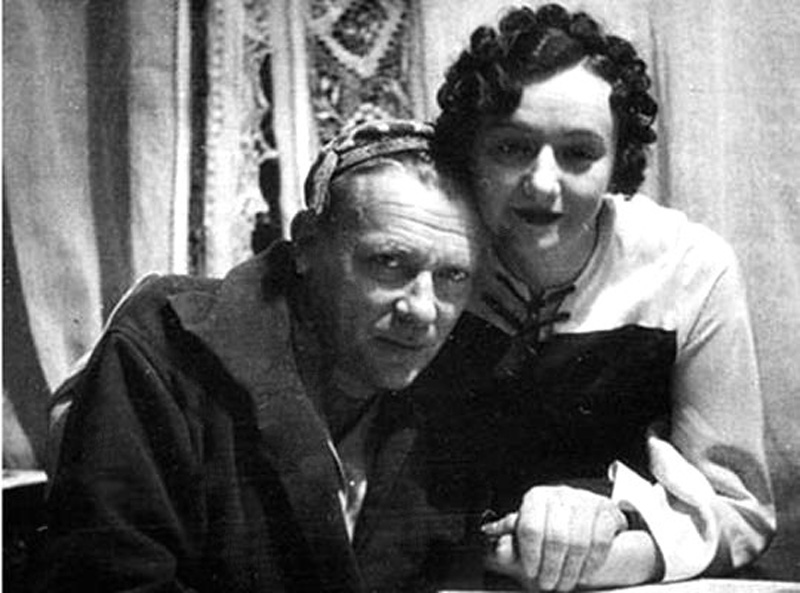 Both of the mother’s brothers were doctors, so Bulgakov chose to follow in their footsteps. In 1916, he graduated from the medical department of Kiev University. The 18-month work as a doctor in a regional hospital in the Smolensk area is recorded in the summary of stories: “Notes of a young doctor”. When World War I broke out, Bulgakov worked as a doctor on the front line, where he was wounded several times while on duty. In 1918, Bulgakov returned to his hometown, Kiev, and privately practiced medicine. The infamous school of life, which shaped Bulgakov’s view, was even more difficult because the time of maturity coincided with the Russian war and revolution. In the midst of the Civil War, Bulgakov himself witnessed ten of the eighteen coups. Soviet rule proved to be the main reason for Bulgakov’s tragedy. It was like a “clash of the titans”: a Russian intellectual with a Chekhov mentality raised in a liberal-democratic spirit, in the face of widespread Soviet censorship and Stalin’s socialist realism. The more Bulgakov tried to fit into the new way of life in the Soviet Union (where rudeness clashed with ignorance), the more he realized that cooperating with the Soviet government was contrary to his convictions and beliefs. The Soviet regime had nothing to do with his sense of values. However, Bulgakov was seeking a compromise between the two, hoping to somehow enlighten and educate the government. He tried to find a common language with the Soviet authorities through a conversation with Joseph Stalin (who saw Bulgakov’s idol drama “Days of the Turbine” at the Moscow Art Theater at least 15 times!). Just as Alexander Pushkin was seeking a common language through a conversation with Tsar Nicholas I in 1826, Bulgakov also left some room for compromise. However, the attempts to reconcile Pushkin and Bulgakov were a failure. Bulgakov described the ideological differences between the Bolsheviks and Russian intelligence with a Kafkaesque force in The Heart of a Dog. Written in 1925, Bulgakov’s manuscript was seized by censors a year later and published only during Gorbachev’s Perestroika./Konica.al

It revived the past better than any other book

In 1919, Bulgakov, a qualified physician, finally realized that his real calling was writing. It was obvious, that what he really needed was a pen and a piece of paper, not a cold stethoscope and a white apron. “Writing is a disease, you can’t stop it,” American writer William Carlos Williams once said. Bulgakov best proved this logic.

Bulgakov’s masterpieces “The Master and Margarita” and “Fatal Eggs” are a kind of Bible of the terrible Soviet life. Bulgakov brought the story to life in his works better than in any other book. In the violent Soviet reality, Bulgakov’s initial successes were transient, but he fell victim to a hate campaign in the Soviet media. In the letter to the government, Bulgakov mentioned grim statistics. He collected all the pieces of newspapers with summaries of his works. Out of 301 reviews, 298 were completely hostile and negative and it is easy to see why. Bulgakov openly despised the cultural dysfunction inherent in Soviet power, using dramas and novels to raise his voice against Soviet rule, and the price he paid for it was quite high.

Wrote one of the most translated Russian novels in history 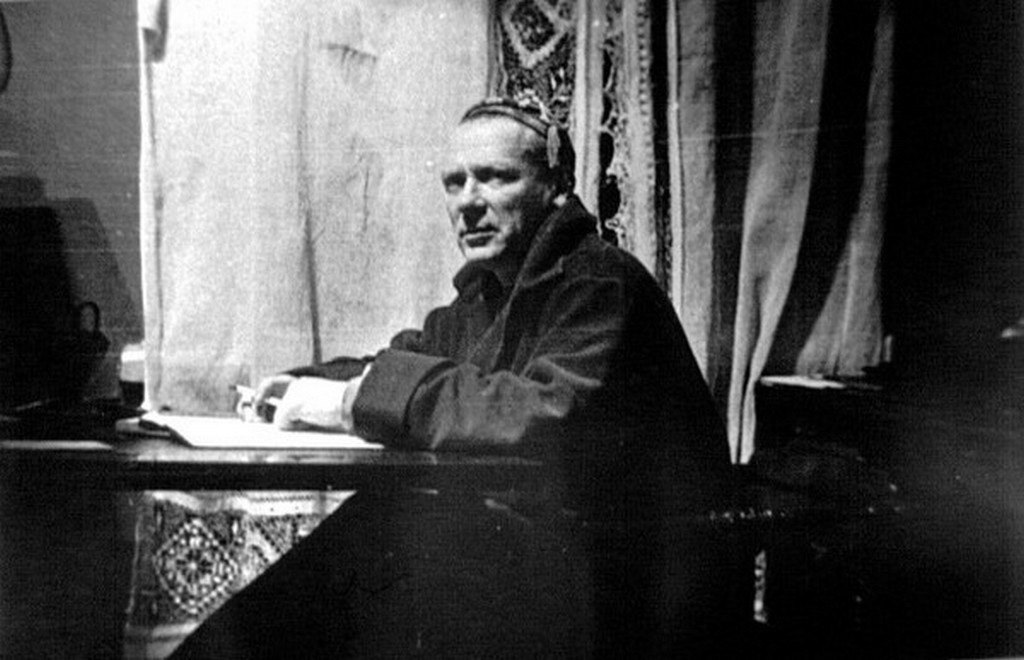 Bulgakov liked revenge to be cold, so he wrote a novel about supernatural power, about Satan in Bolshevik Moscow, about the devil and Jesus, and about a nameless genius writer who wrote a novel about Pontius Pilate, the fifth governor. of the Roman province of Judea, who ordered the crucifixion of Jesus. In Bulgakov’s metaphysical work, Satan is an ambivalent figure and is “part of that power that eternally desires evil and eternally works well.” In a bold and grotesque way, Bulgakov’s Woland (devil) opposes the embrace of evil, which, unfortunately, is Soviet. A really great thinker, after all, Bulgakov was not one who could only diagnose a medical condition./Konica.al