US: Deaths from overdose, record figure in 2020

More than 93,000 people died from overdoses in the United States last year, a record figure that experts say was partly caused by the isolation that many people experienced during the peak of the coronavirus pandemic. 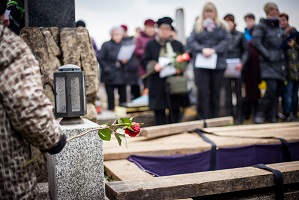 The US government announced on Wednesday that the total of 2020 significantly exceeded the previous record with about 72,000 deaths in 2019.

“It is an extraordinary loss of human life,” Brandon Marshall, a public health researcher at Brown University who follows the trends of overdose, told the Associated Press. He said that in the United States, which had previously faced an epidemic of overdoses, the pandemic “has exacerbated the crisis.”

Health experts say that while prescription sedatives once played a major role in overdose deaths in the US, heroin and in recent years fentanyl, a powerful dangerous opioid, now prove extremely deadly. 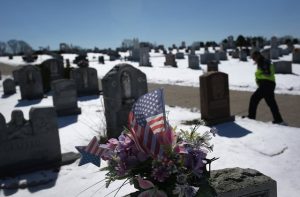 Fentanyl was invented to treat severe pain from health problems, but is now sold illegally and mixed with other medicines.

The Centers for Disease Control and Prevention said studies by the agency show that Fentanyl was a factor in more than 60% of overdose deaths last year. 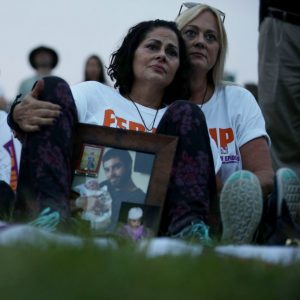