There are no more doubts about Messi’s future

There is not much doubt now about the future of Lionel Messi. The choice of the Argentine to reduce his salary by 50% was crucial, a crucial condition to allow the club to return to the parameters imposed by La Liga, after the club’s huge debt.

The deal cannot yet be considered closed, but negotiations are now at an advanced stage and it will be up to the club and player’s lawyers to try to present the final details in order to close the deal.

The announcement is expected by the end of July. Barcelona’s losses of over 300 million euros brought this one way too. There was talk that the captain would sign for two years, then go to MLS or Argentina, but that would not happen. 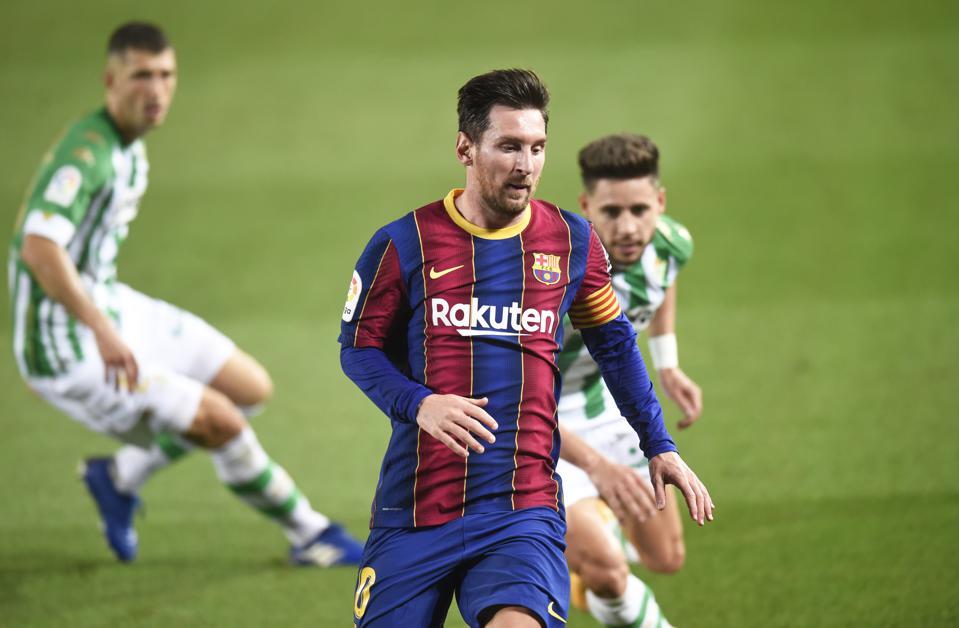 Sport.es reports that “Flea” will sign for 5 years with Barcelona and most importantly, has accepted a salary reduction of 50%. He has accepted all the conditions that Barcelona has set. But if we make a simple calculation, we can say that Messi will still be super paid. 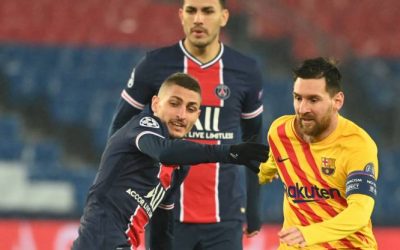