The Taliban raise the flag between Afghanistan and Pakistan

The Taliban have reportedly raised their flag over a major border post between Afghanistan and Pakistan and claim it is now under their control.

Videos that have been shared on social media show the white flag waving over the Spin Boldak crossing near Kandahar.

Afghan officials have denied the post was dropped, though photos on social media show the militants talking to Pakistani border guards. 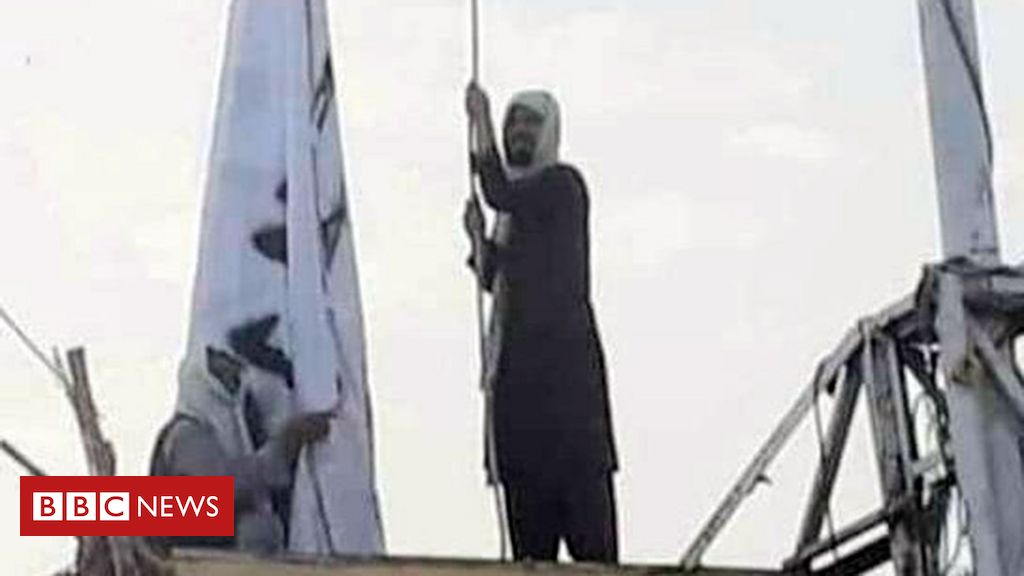 The BBC has been told that the Taliban took over the border point without any resistance. In recent weeks, militants have made rapid progress across the country, seizing a series of border posts from Afghan forces, including crossings with Iran, Tajikistan and Turkmenistan.

These events come as the US is withdrawing forces from Afghanistan. The Taliban, a fundamentalist Islamic militia that was ousted from power by the U.S. occupation nearly 20 years ago have also seized control of a number of major roads as they seek to cut off supply routes to major cities.

The border post, which separates the Afghan city of Spin Boldak in Kandahar province on one side and the Pakistani city of Chaman on the other, is the second busiest crossing point between the countries. It connects the city of Kandahar with the ports of Pakistan and about 900 trucks pass there every day.