PSG formalizes the transfer of the best of Euro 2020

It was expected and it happened. Gianluigi Donnarumma is officially a PSG player. The Italian goalkeeper continues his career in France, after spending the last 6 seasons at Milan as a starter.

Donnarumma is considered one of the best goalkeepers in the world, thus transferring to one of the most fit teams at the moment. The 22-year-old has signed a contract for 5 years with the French team where he is expected to earn 12 million euros per season.

The “axurri” goalkeeper left Milan in the form of a free player, after a dispute over the renewal of the contract where the claims of agent Raiola for the player were excessive for the club, leaving him to go free. 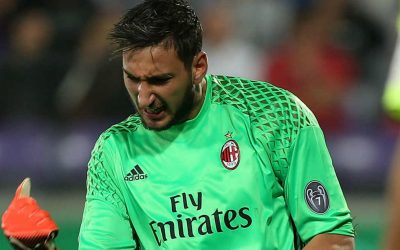