Privatization of Vllaznia, Ademi is sued in SPAK

Shkodra businessman Almiro Gurakuqi, who ran to buy the shares of the red and blue club and become president, has sued the mayor of Shkodra, Voltana Ademi, for abuse of office.

After making an offer to buy the club, Members of the Auction Unit decided to disqualify Gurakuqi for irregularities in documents.

The businessman did not stop there, as he decided to appeal this decision to the Competition Commission and won the lawsuit with the Municipality of Shkodra, being regular with the documents. 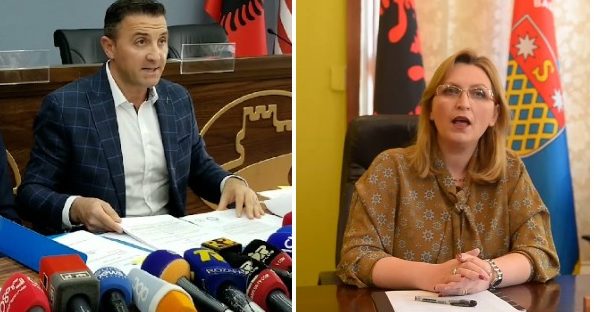 Gurakuqi continued the “fight” with President Ademi, as he sued the latter in SPAK. “Panorama Sport” has managed to secure the lawsuit filed by the businessman. 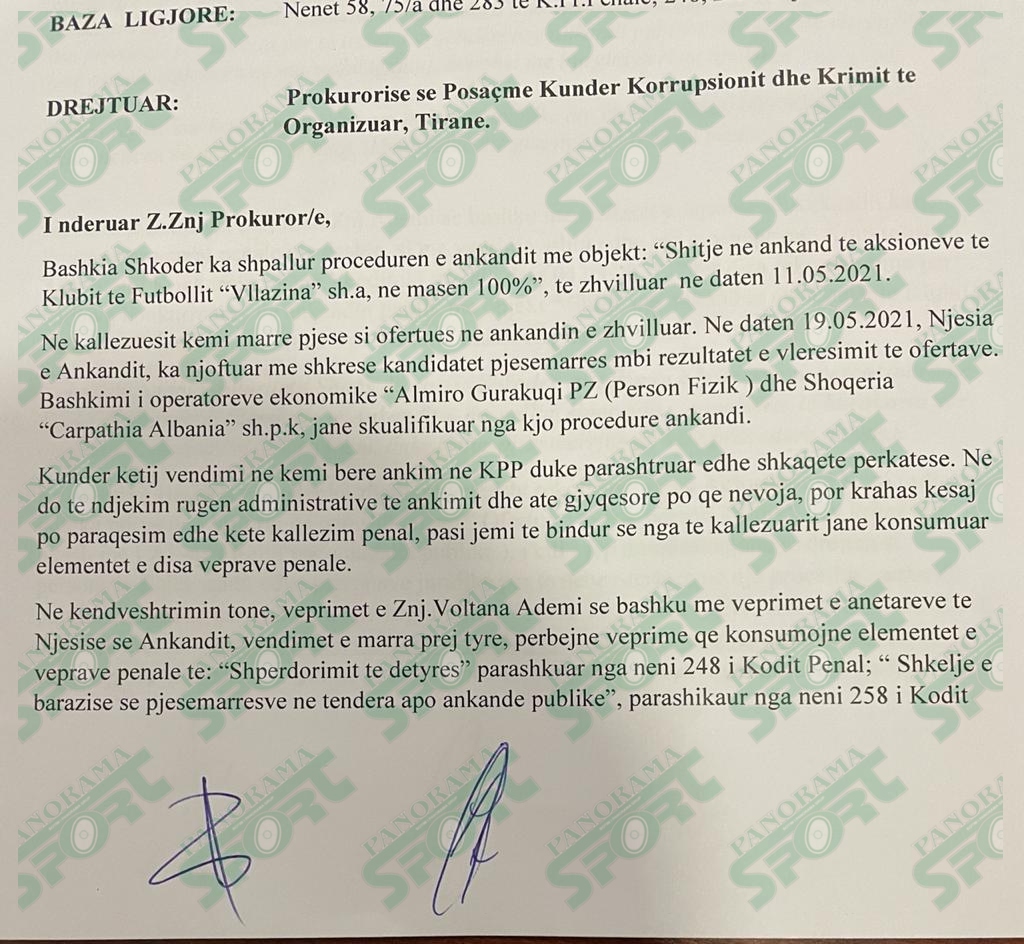