After the split, foreign media reported that Kanye was related to model Irina Shayk. However, sources close to “Page Six” have shown that their romance ended suddenly, as Irina sees him as a friend and does not want to have a relationship with him. 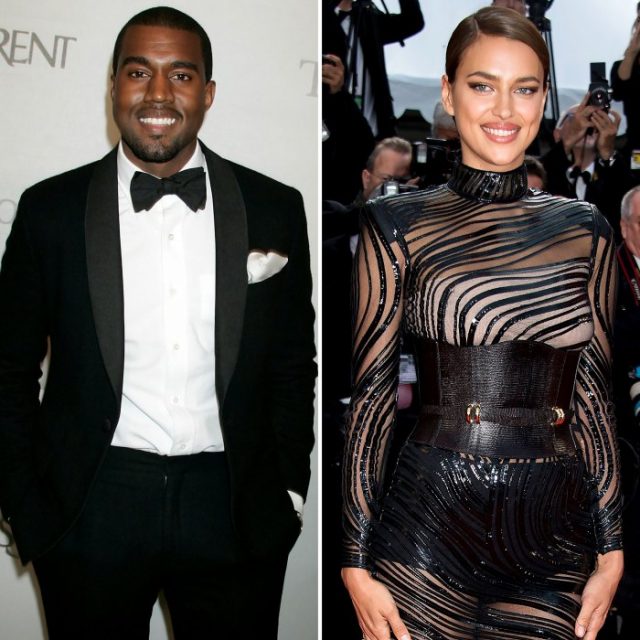 According to sources, Kanye asked the model to go with him to Paris for a fashion show, but she refused.

“She likes him as a friend but does not want a relationship with him. She does not want news in the press that there is a romance between them, which would have happened if she had gone to Paris with him. There would have been another month of news talking about their relationship“, Said the sources for”Page Six”. 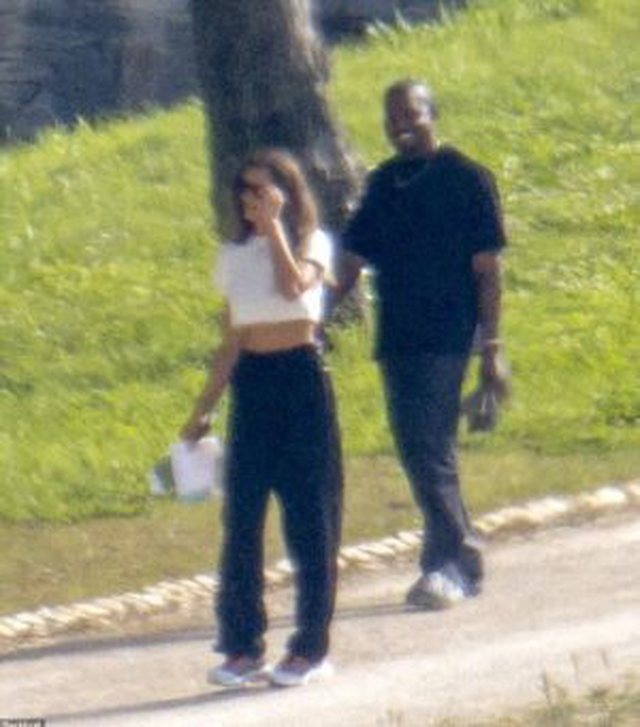