The Tokyo Olympics start on July 23. The Olympic event was predicted a year ago, but was postponed by the pandemic. There will be 33 different disciplines for 339 medals in 42 countries across Japan.

The 100-meter dash, as well as the 200- or 400-meter disciplines for men and women, will give life to the Tokyo Olympic Stadium, where the Americans will challenge the British sprinters.

🌱 The Tokyo Games will remove more carbon from the atmosphere than they emit and demonstrate the shift towards a circular economy and a hydrogen-based society.#StrongerTogether pic.twitter.com/Gfpvq5zHsv

The medal ceremony closes on August 8 with the winning team at Waterpol. Karate, Skateboarding, mountain climbing and surfing will make their absolute debut as the 4 newest sports in the Olympics, where the 3 × 3 basketball discipline and BMX Freestyle are also added to the list. 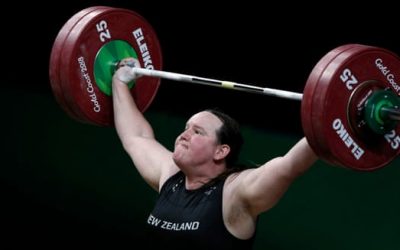