Harry and Meghan’s interview is nominated for an Emmy Award

The bomb interview that Prince Harry and Meghan Markle gave to Oprah Winfrey in Mars has been nominated for an Emmy Award.

The Duke and Duchess of Sussex, who welcomed their second child in June, made a fuss over the shocking statements they made about the royal family. 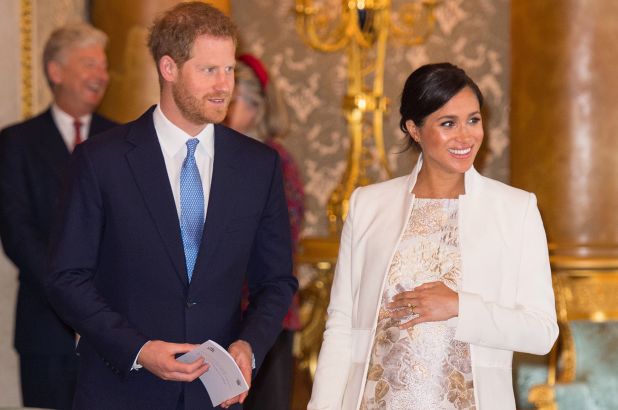 The interview was nominated for “Best Non-Fiction Series or Special Category”. Recall that Meghan made a series of strong statements as she talked about the reasons that led to her and Prince Harry leaving the royal roles.

She said the situation inside the Palace had been so stressful that she had considered suicide. Moreover, she accused a member within the family of racism, following a statement she had made about how dark her son’s skin would be.