The man with the eternal cigarette./Konica.al 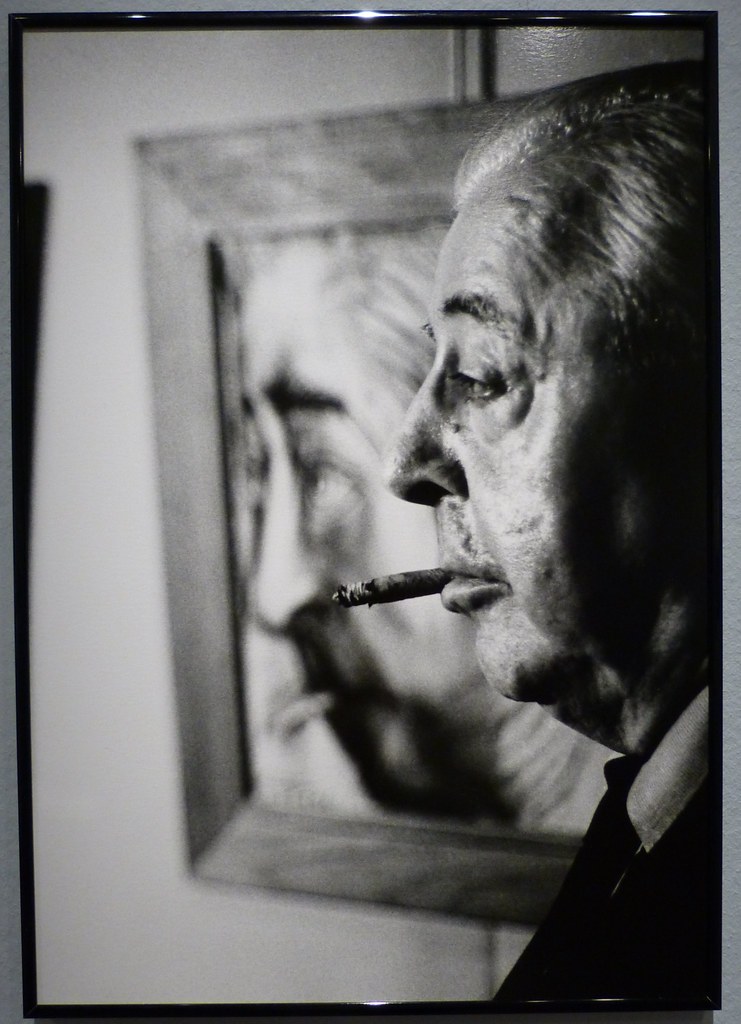 The poet of everyday life, of the ordinary dish like a street pavement, that seems to us sublime and comic. Word games and aphorisms, proverbs and politico-anarchist mastery place him in a universe filled with surrealism, cinema, music, childhood and bohemianism. Prever is not only the most studied poet in school, he is in a much more complex whole.

Prever, the brave poet, remains in the hearts of the French one of the most dedicated artists of his time. Although, often his pen is reduced to that of a poet “with flowers, birds, old quarters of Paris” (comment by Michel Houellebecq).

He who wrote everywhere and nowhere, about everything but not about anything, remains unclassifiable. Prever lived his time, even embracing the big names of the time: Raymond Queneau, Yves Tanguy, Marcel Duhamel, Paul Vaillant-Couturier, Jean Renoir and many others. This contemporaneity helped to make him an icon./Konica.al

“Words”, the best-selling work of poetry since the post-war period, is the summary of “there are so many poems written in the cafe on the corner of a table, thanks to the friend in front of… or pushed away by the waiter ‘s broom”. (Nadeau, Combats, 17 May 1946). 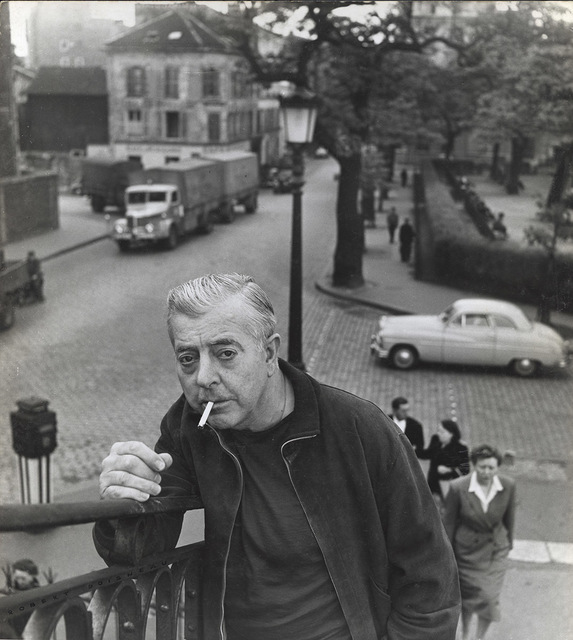 The famous poet was also an essential figure in French cinema, from the 1930s to the 1940s. A wonderful storyteller, inventor of unusual characters, situations and replicas full of fantasy and love, he has associated his name as a screenwriter, adapter and dialogue writer, with some masterpieces of the great era of black and white film with sound. He made the words sing virtuously, turning the language into squares. Played in the mix of everyday images, like the sun, fruits and love. For example, in one of his poems, “Inventory”, we find a long list of objects, people and animals: a lemon, pants, a raccoon, five dentists, etc. How strange… but simple and fun! So when you read it, everyone feels like a little poet.

For you my love

Jacques Prever remains one of the most beloved young poets of all time, the poet who broke down the barriers of the elite, managing to make himself understood by all. The poet of the most read and recited verses in the world and constantly referred to as the singer of love.

For Prevri, love is the only salvation in the world: it is not a simple and unhindered love, but that of the poet is a love rich in many aspects, but always sought./Konica.al