PSG withdraws for Messi, neither City is feeling …

PSG abandons Messi dream. The 34-year-old Argentine champion, who has just won the Copa America with Argentina, is still negotiating with Barcelona to renew his contract, which expired on June 30.

The Ligue 1 club, after conducting a survey with the player himself and his representatives, seems to have given up the idea of ​​taking him to Paris. This is what Le Parisien writes.

After realizing his dream of winning a trophy with his national team, Messi wants to take advantage of the coming weeks to rest and be ready for the next season that will continue to be with the Catalans. Neither Manchester City is feeling it anymore. 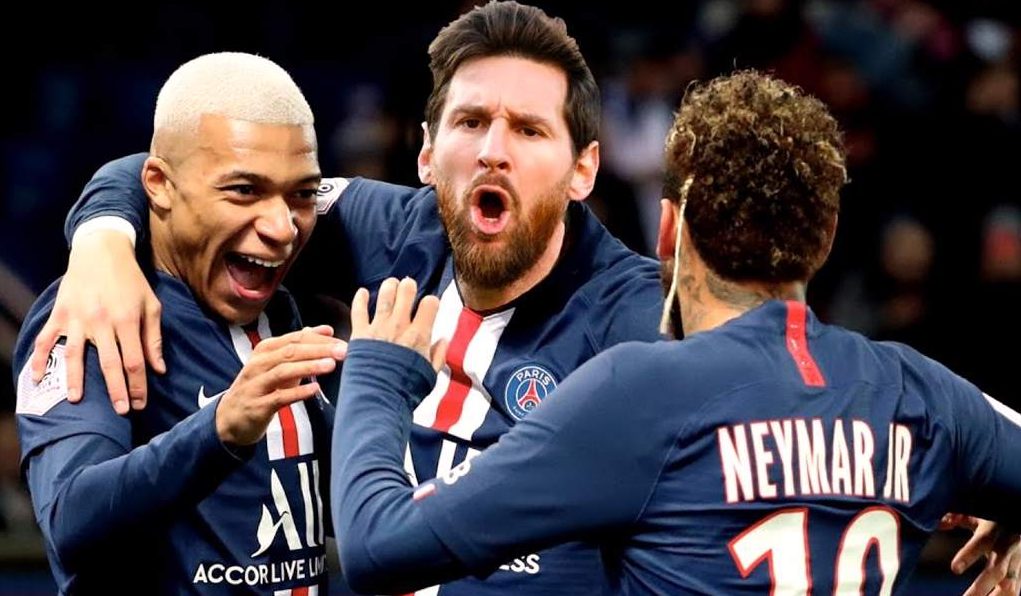