Numerous problems, before, during and after the final match Italy – England, UEFA opens investigation

UEFA has launched disciplinary proceedings over the events surrounding the Euro 2020 final, including the actions of England fans inside and around Wembley Stadium.

Fans were beaten by security guards and police as they tried to enter the stadium on the day of the match.

The chief executive of the Football Association of England, Mark Bullingham has apologized to legitimate fans who were affected by the mess and has said the security team has never seen such a thing. 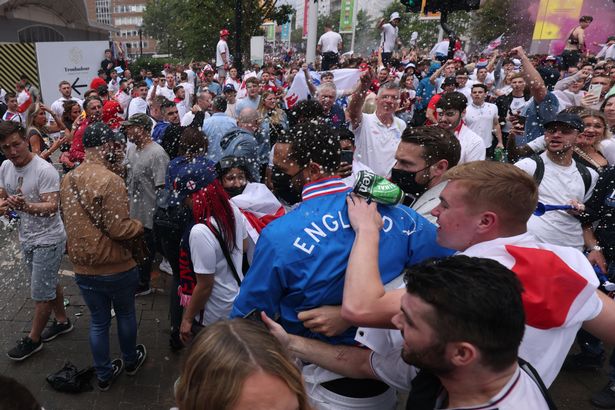 The FA is charged with four counts of fan behavior in Sunday’s final.

They relate to disturbances caused while chanting the anthem, entering the field, throwing objects and lighting a fireworks display, reports BBC. 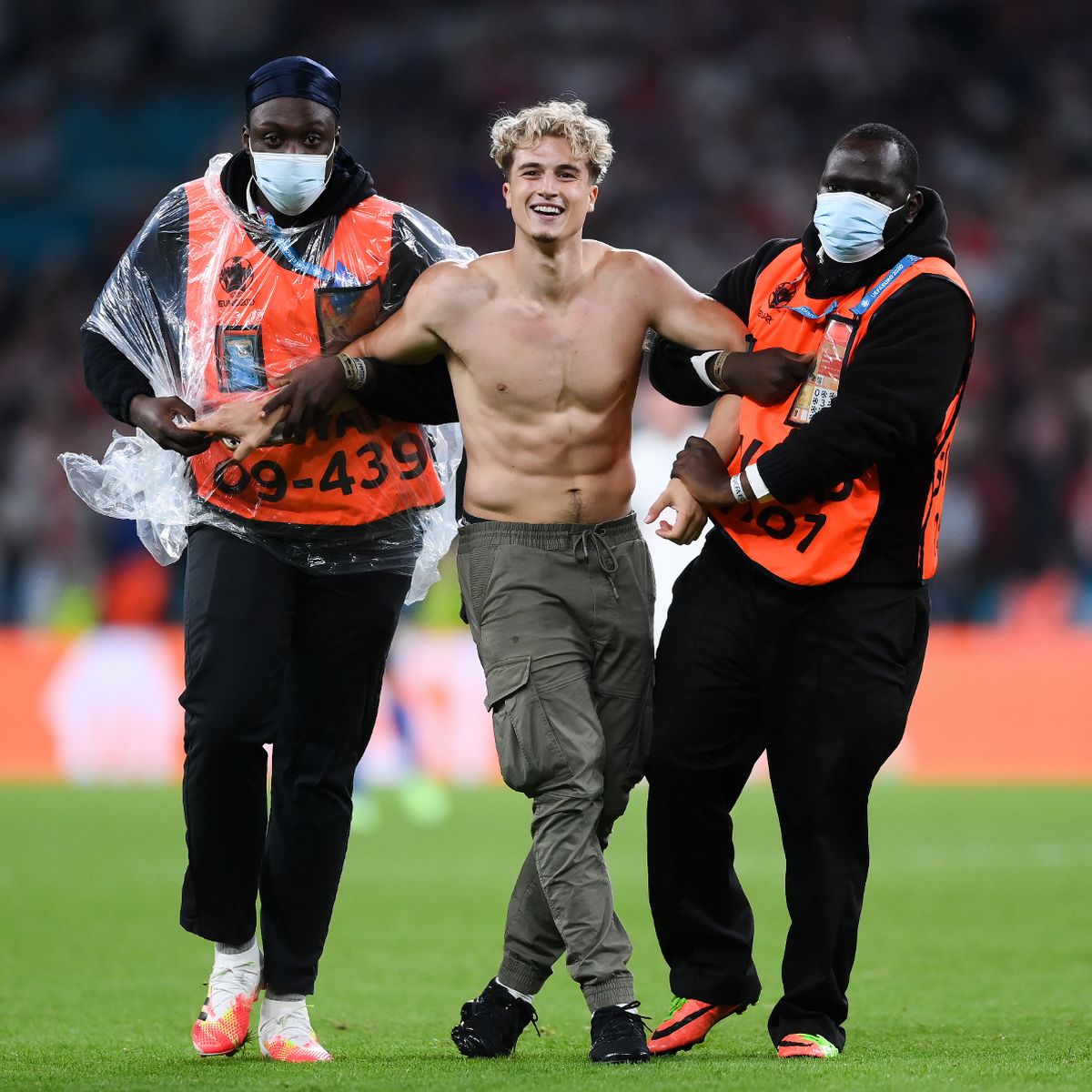 “An ethics and discipline inspector has been appointed to conduct a disciplinary inquiry into the events involving supporters who were in and around the stadium,” UEFA announced.

Italy defeated England in the final after penalties, as regular time and overtime ended in a 1-1 draw.