Chinese telecommunications company Huawei and US Verizon Communications have agreed to co-operate in resolving some of the lawsuits alleging patent infringement.

The confidential agreement was reached a few days after one of the two lawsuits was opened on the charge. Huawei and Verizon filed joint motions to dismiss both cases, as well as Verizon’s counterclaims during the hearing in two courts in Texas, USA.

Verizon stated that they are quite happy to have reached a cooperation agreement with Huawei, which includes patent litigation. They went on to say that “the conditions of the solution reached are not being revealed, but our team has done an extraordinary job to close this protracted issue.”

On the other hand, Huawei said in a statement that they were satisfied with the agreement with Verizon, an agreement that according to them puts an end to the litigation process for the companies’ patents. They added that the terms of the agreement are confidential. 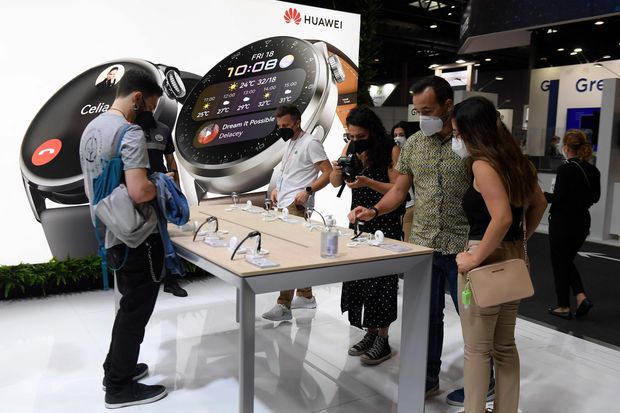 In February 2020, Huawei sued Verizon alleging that the US company had used dozens of patents of the Chinese telecommunications giant in areas such as computer networks, security in material downloads, and video communications.

At the time, Huawei filed a claim for an unspecified amount of royalty compensation and payment.

The Chinese giant has been a milestone in US-China relations for several years. The United States placed the company on the economic blacklist in 2019, due to national security concerns.

In June 2019, Huawei told Verizon it had to pay licensing fees for using more than 230 Huawei patents, seeking compensation in excess of $ 1 billion.