FIFA awards and especially the “Golden Ball” receives maximum attention. This also the fact that last year it was not given due to the pandemic, denying Robert Lewandowski.

For this year, the French magazine France Football will find it extremely difficult to choose the best. No ranking will make everyone agree. For important candidates, however, there is little doubt. Among them two Italians: Jorginho, a “total” season and Donnarumma, a dominant European.

If Jorginho is the name that immediately comes to mind, European champion with the club and the national team, it is also true that not everyone “loves” him, far from the standard and fascination of a Golden Ball. But Messi remains a strong candidate. 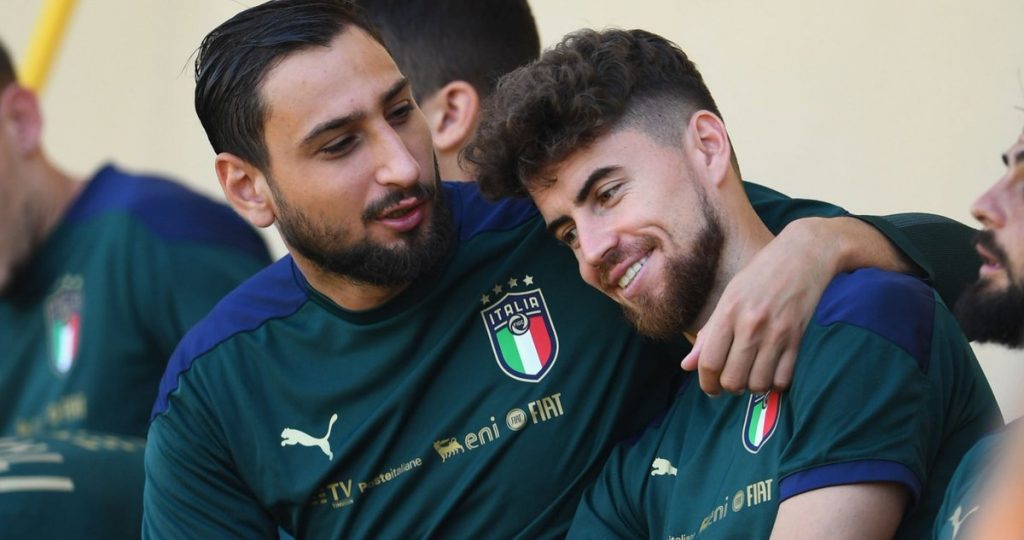 A suffering season at Barça, but the best scorer in La Liga, winner of the King’s Cup and most recently the absolute protagonist in winning the Copa America. If we add the image he exercises to the voters, Messi is at an advantage.

And finally Donnarumma. A great season with Milan, 2nd in Serie A, great in Europe, the best of the tournament. But the Golden Ball story tells us that only once has a goalkeeper won. While Mancini has no rivals as the best coach of the year in the FIFA awards.