In a European and World Cup footballers play more prestige and for the flag. However, the nationals also benefit economically, with a part of the respective federation rewarding the players.

The Italian national team has so far benefited from 25 million euros from UEFA, which could become 28 million if it triumphs tonight. So is England. UEFA will allocate 331 million euros for the participants of the competition, where 130 million will go to the football clubs that are active in Europe (Barcelona 2.6 million euros).

From the teams eliminated in the quarterfinals, Belgium has benefited more than 16.2 million euros (won 3 group matches). Followed by Ukraine with 14.2 million euros and the Czech Republic with Switzerland with 12.75 million. 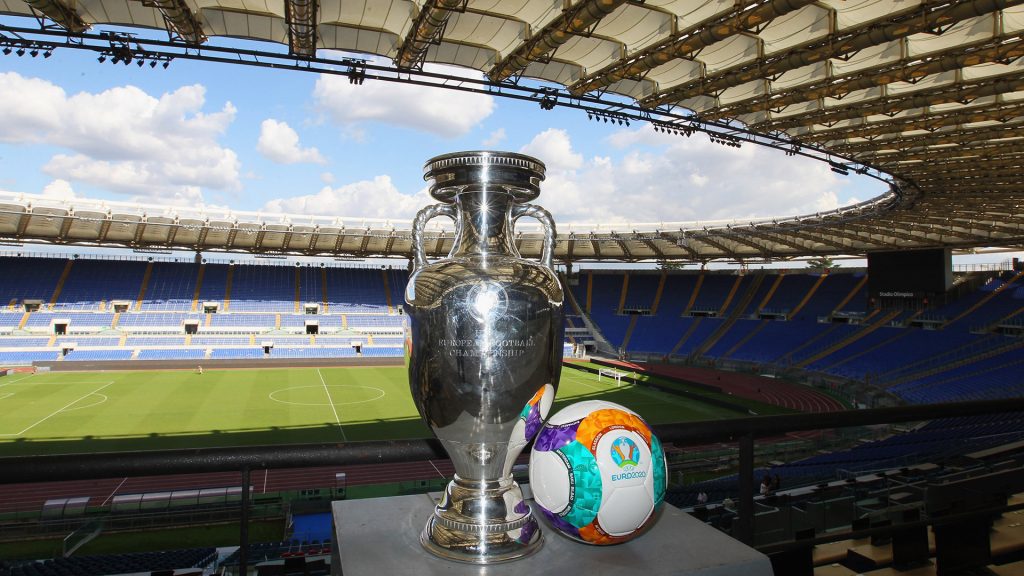 Germany and Portugal have managed to raise only 12.2 million euros together with Croatia and Austria, while France, Austria and Sweden have benefited 12.75 million euros.

Denmark managed to collect 18.25 million euros as a semifinalist, while Spain 1 million more than the Danes. At the club level, Manchester City and Chelsea are expected to benefit more in England while in Italy are Juventus, Inter and Atalanta.