The daughter of Marko sulioti … 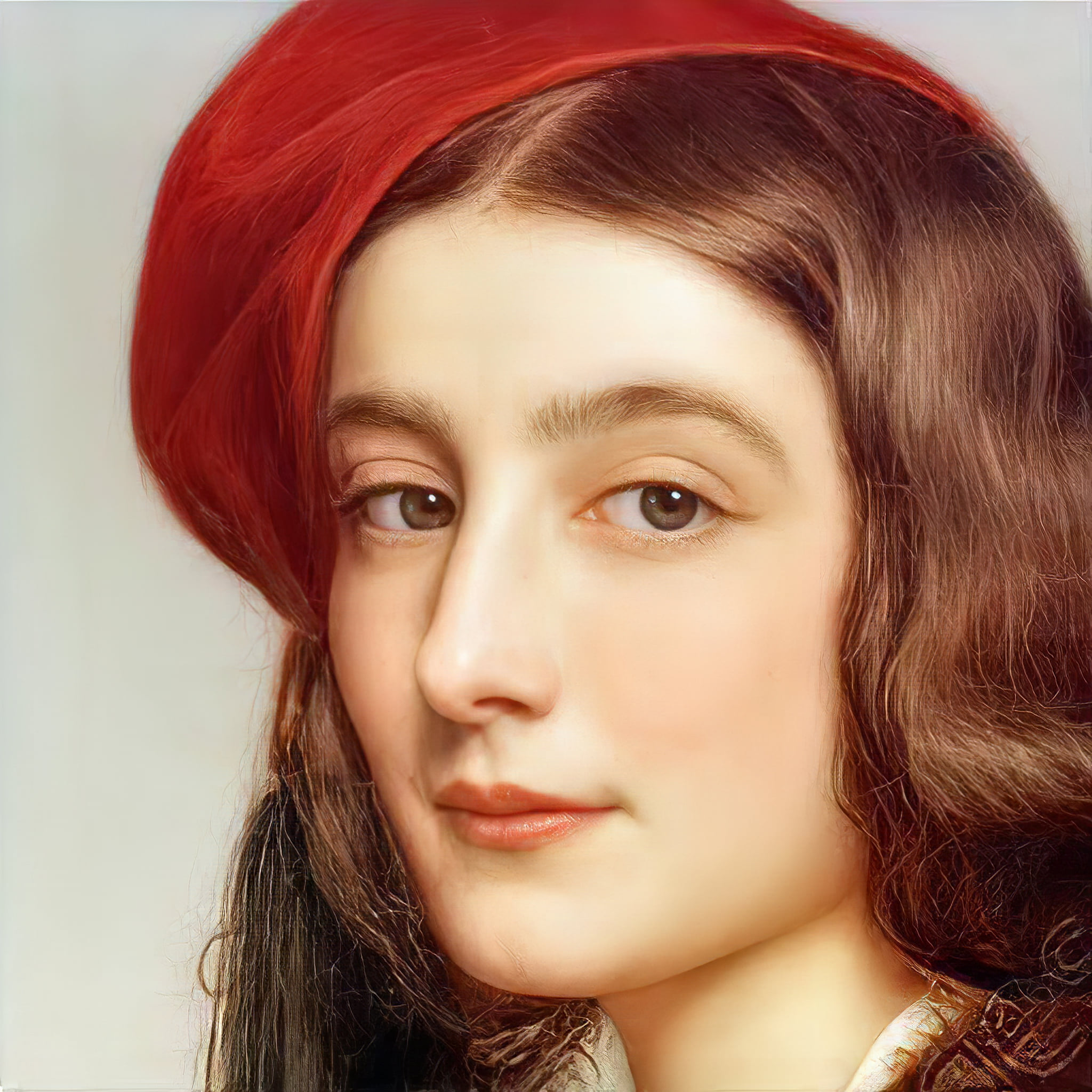 His father, Marko Bocari, was the glorious leader of Mesolonghi’s defense. After being appointed military commander of western Greece and at the same time, the government sent him the diploma of Commander-in-Chief.

On this occasion, Marko delivered a speech in Albanian. 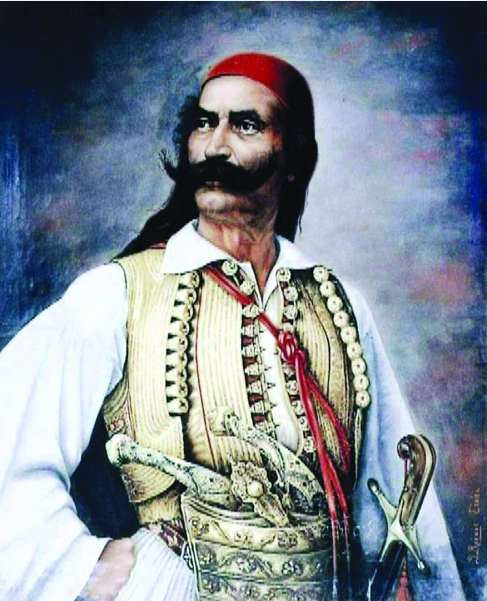 The brave and glorious leader, fell in the war on August 9, 1923, in Karpenis, in defense of Mesolonghi. His body was buried with many, honors in Mesolongj. The Albanian people sing to this eldest son:

“Marko raised his courage / Greece raised his call / Marko Albania came. And he has immortalized his figure with songs: